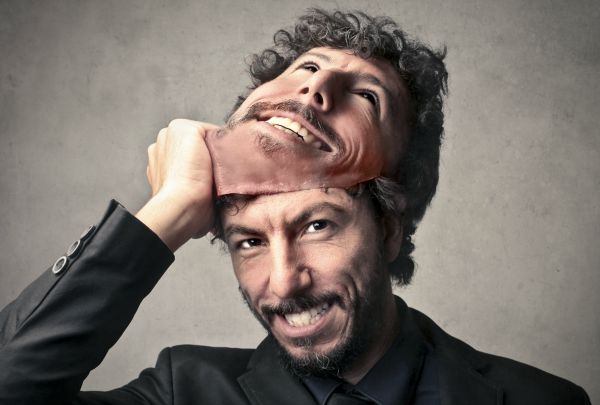 Dear John,
Why do you think it is that so many people who say they’re Christian are okay with acting in ways that are the opposite of what Christ stood for?

My answer: So, taking the gist of your question out from behind its thin veil of accusation, you believe that all Christians should behave in certain and specific ways, and are wondering why they don’t.

So, first of all, let’s affirm that pretty much everyone fails to live up to the ideals they aspire to. That’s not a Christian problem; that’s human problem.

Whenever I hear people complaining about what hypocrites Christians are, I always think, Yeah. They are. Because all people are hypocrites. Tell me something interesting.

Anyway, on to your question, which is basically Why do so many Christians act unChristian? And that is a reasonable enough thing to ponder—until, that is, you take into account the fact that not all Christians believe the same things, by a very long shot.

Essentially, what you’re asking is akin to asking why more animals don’t act like turtles. It’s because all animals aren’t turtles. They’re just . . . whatever they are.

Knowing that a person claims to be Christian tells you nothing whatsoever about what that person actually believes. It’s like describing something with only the word “furry.” Could be a caterpillar, could be a squirrel, could be me naked. It’s just a word that needs a whole lot more context.

Hell is real; hell is a metaphor. The Bible is the word of God; the Bible was penned by men flawed as all mortals are. Only Christians get into heaven; the Pearly Gates are open to all. A wife should be subservient to her husband; any man who believes that is a misogynist. God loves a wealthy Christian; “wealthy Christian” should be an oxymoron. The earth is 6,000 years old; science. Homosexuality is a sin; being gay is no more a sin than is being blue-eyed or left-handed.

Catholicism is the true and pure Christianity. Ditto Protestantism. Ditto any of the other 33 thousand Christian denominations, each of which has its very own take on Christianity.

Bottom line: Say what you will about, for instance, a billionaire pastor screaming about the evils of homosexuality. Call him a fool; call him a bully; call him an affront to God. But don’t call him a hypocrite. Because that he’s not. He is being true to what he believes.

Speaking for myself, I could give a rat’s hat what any given person believes about God or anything else—right up until, that is, what they believe brings harm to anyone else. Then I care, a lot, since it’s manifestly and absolutely wrong for anyone to hurt or exploit anyone else.

If the Christian honestly asking themselves that question cannot avoid the conclusion that something they believe is, in fact, bringing any measure of harm into the world that we all share, then it is incumbent upon that Christian to dismantle that belief, and to rebuild it into something that only serves, and never harms, others. To disregard that imperative is to fail others, fail themselves, and fail the God they profess to love. 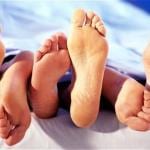 July 3, 2020 Can this born-again gay Christian woman find happiness?
Recent Comments
0 | Leave a Comment
"Thank you thank you thank you for this! This is exactly my story... Our story. ..."
ashley williams 1 Man, 2 Women In A ..."
"Hello dear Brother in Christ. You are experiencing Child Abuse and if it were possible, ..."
Marion Duncan Pastor calls his Christian teenage son ..."
"I am interested in why we believe that we can measure that which is by ..."
Gary Kennedy Why atheists win arguments with Christians ..."
"Tell him there is a bigger world out there and many churches now accept LGBTQ+ ..."
John Sweet Pastor calls his Christian teenage son ..."
Browse Our Archives
Related posts from John Shore

The Messy Spirituality Podcast: A New Era Begins
As we kick off season 4 of the podcast, we're excited to...
view all Progressive Christian blogs
What Are Your Thoughts?leave a comment
Copyright 2008-2021, Patheos. All rights reserved.
Close Ad