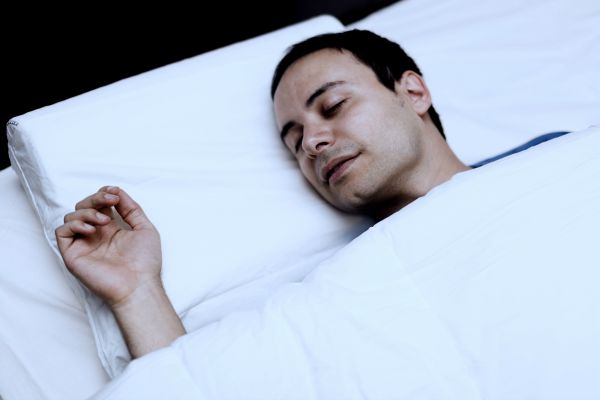 Just real quick: to those of you who’ve made my revival of JohnShore.com such a rewarding experience, let me say thank you. I deeply appreciate it.

So, recently I’ve gotten in a little spate of letters from people feeling desperate over things they’ve done in the past. They’ve been profoundly burdened with guilt, shame, and regret—sometimes (as in the case of three people who have written me this week) to the extent that they are actually contemplating suicide.

I’ve written back and forth with these people, of course. And together we’ve managed to bring enough hope into their lives for them to carry on and even feel encouraged. So that’s a beautiful thing. It also compels me, as you might imagine, to want to share here a bit of what I wrote to those people–or the gist of it, or whatever. Not because I think my words are so wise and wonderful—but because it so freaks me out to think that there are people out there feeling as despondent as … well, as there clearly are.

It’s not like I knew the people who wrote me. They were total strangers to me, including the three who had come to the precipice of self-annihilation.

So I’ve just got to get this out there:

If you care about being a good person, then you are a good person. The fact that you’re worrying about whether you’re good proves that you’re good. Assholes and psychopaths don’t lie awake nights wondering if they’re moral enough. They sleep just fine.

Every single (decent) person who has ever walked the earth has carried with them at all times infinite regret over a whole bunch of awful things they did in the past. Feeling bad about stupid or selfish things you’ve done in the past is as integral to being human as is eating or sleeping. Everyone feels bad about stuff they’ve done in their past. Show me someone who says they don’t, and I’ll show you someone who’s either certifiably insane or lying.

That’s the bad news. The great news is that we all get to learn from the bad things that we have done, and to use those lessons to grow into people better than we have been.

Evolution isn’t just possible. It’s inevitable. And the crap we’ve done in our past is the fertilizer for so, so much of that growth.

So, remember (please!): Everyone has done wrong—and especially when they were young, when it’s often so hard to fully understand right from wrong.

If you are a religious person, ask God to forgive you for the wrongs you have done. If you’re not religious, forgive yourself.

And then, by all means, make all amends possible toward whomever you have wronged. (And I’ll talk more about that specific dynamic in my next post).

And then move on, resolving to try your best, every single day, to be the best person you can be.

That is all that any of us can do. And that is why it is enough.

August 20, 2015
Proof that Jesus was freakin' hilarous
Next Post

Progressive Christian
Here's what happens when you yell at your...
John Shore