I told you there would be a test, right?

Well, I meant to.

All this time you’ve been lurking there in the shadows. Well now it’s time for you to man up. Or woman up. Or at least put your identity crisis on a hold for a minute. I have an important question to ask you. There’s no right or wrong answer, demerits will not be given. I’m simply interested in your honest thoughts on this matter.

We talk a lot about rights in this country. In particular we’ve spoken a lot this week about the right not to be groped by a TSA employee. Well, I haven’t spoken about it, but you know what I mean — every other blogger out there is talking about the privacy/groping issue. For the record I was at Reagan a couple of weeks ago and had to go through that full-body scanner. I know it was a cheap thrill for those TSA folks because they tipped me $10. I don’t mind. I’m unemployed. The $10 came in handy.

Frankly, I think Americans whine too much. I wish sometimes they would just zip it. Put a lid on it. Duck tape a news anchor or two. I am sick of hearing about people being groped when kids in Haiti are dying from lack of clean water. Didn’t we appoint a commission to help clean up Haiti? Didn’t we give them a buttload of money? How come we aren’t demanding that Haitians get better treatment?

I’ll tell you why.

We get all huffy and puffy when a bag of urine gets spilled on a businessman, and yes, I agree, that’s humiliating. But hellooo… how many retirement facilities in your neighborhood? How many homeless shelters? Care to guess how many of those people wear urine all day long? Yet, I don’t see the news folks storming the gates of the nursing homes or homeless shelters. Oh. That’s right. Not nearly so glamorous. All those lonely old people.

All this got me to thinking about the Bill of Rights.

So here’s the test — if you had to give up one of the Bill of Rights, which one would it be and why that one? Everyone who particpates in this test will be entered into a drawing and a random winner will receive a copy of Billy Coffey’s Snow Day, and a copy of my book Where’s Your Jesus Now?

And just in case you forgot the Bill of Rights, totally understandable, here’s the laymen’s version. Pick the one you can do without and tell us why: 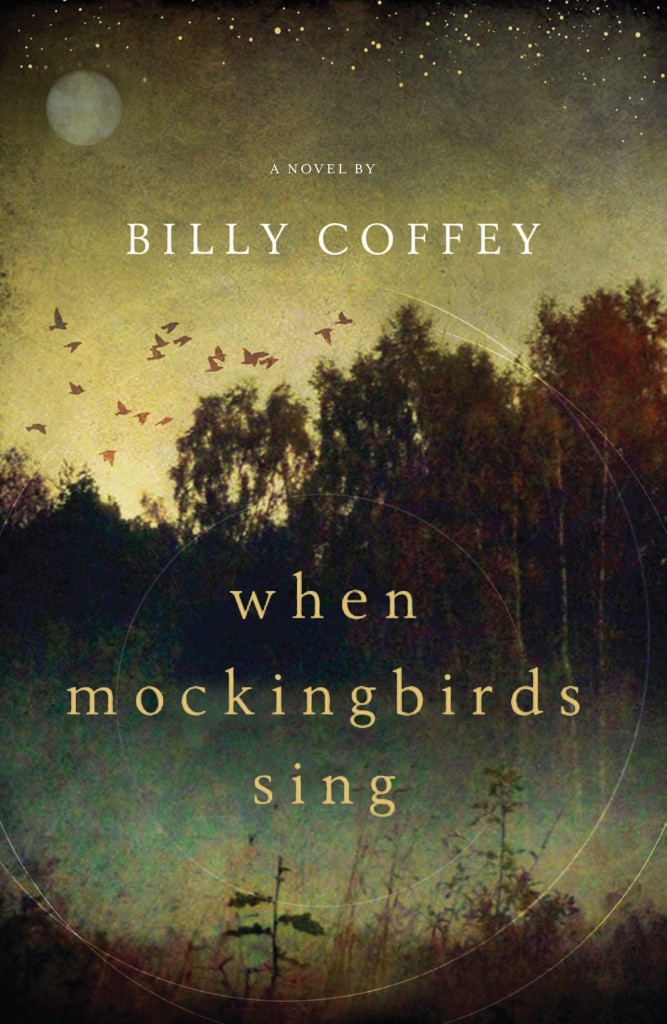 Evangelical
In the Hood with Billy Coffey
Karen Spears Zacharias 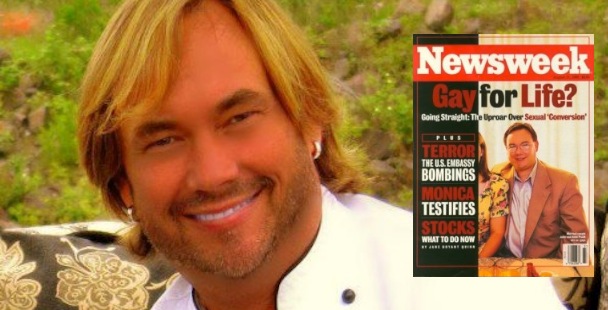