It begins with a girl: Day 3

(Editor’s note: Daughter Shelby is in Cambodia with a missions team from Antioch Church. This is Shelby’s third post from Cambodia. You can look back through the blog for others.)

Upon hearing the news that his daughter plans to move to Cambodia, sometimes a father won’t speak to her for over a week. Sometimes a grandmother in anger and fear cries out when she hears those children will be raised in Cambodia. Protective brothers call little sisters constantly, concerned for their safety. The road to Cambodia is different for each of the people who work and are involved in Transitions Global. Whether the journey was inspired by a book, a film or a news special, there are obstacles to face.

Walking out of the hotel, even before 8 a.m., the air is a felt thing, like a fleece snuggie wrapped tightly around your body. Today’s heat was oppressive. An obstacle that we had to press against throughout the day. One foot in front of the other.

For the Khmer people, the lotus flower is a major symbol of beauty and hope. It rises out of the muck and mire of the fields. First as just a plain old lily-like pad in the mud. Then the flower buds and blooms, bringing beauty to the landscape.

Our visit to the Transitional Living Center (TLC) at Transitions Global was the lotus flower we needed today. To see the faces of the girls whose lives are in the process of transforming and on the verge of blossoming – words cannot describe.

Imagine hearing the story of a 14-year-old. Sold at 7. First rescued at 12. She wouldn’t speak. She refused to go to school. After 4 months in the TLC, she speaks. She remembers a sister, two years older. She draws a tree. A memory.

What chance do you think she has of finding her sister after at least seven years, based only on a repressed memory and a drawing of a single tree?

At the TLC, her chances just might be 100 percent. A staff member might remember that tree. It might just be possible to track that sister to five different places. Maybe even to rescue her. To reunite the two together providing a new future for both.

Miraculous things are happening at the TLC. Sisters are found. Girls blossom. Lives are restored. And the obstacles of the day melt away with just one glimpse.

August 24, 2011 The Help: Not the Gospel
Recent Comments
0 | Leave a Comment
Browse Our Archives
get the latest from
Evangelical
Sign up for our newsletter
POPULAR AT PATHEOS Evangelical
1 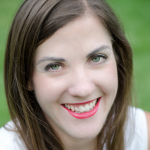 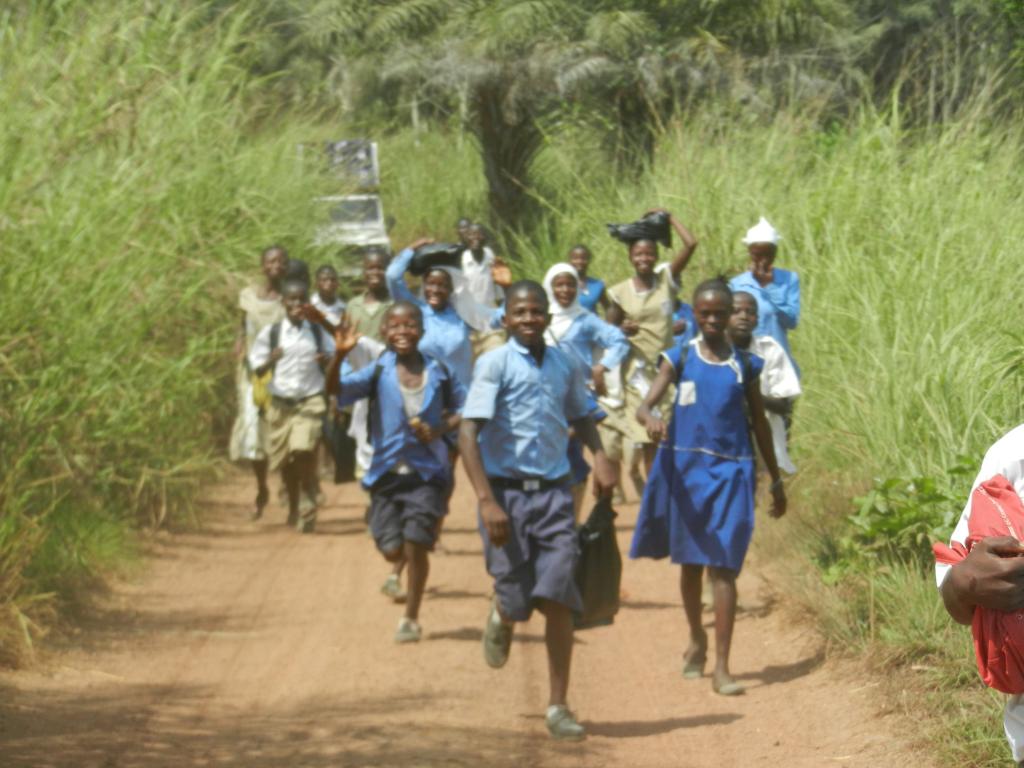 Evangelical
Off to the Village
Karen Spears Zacharias 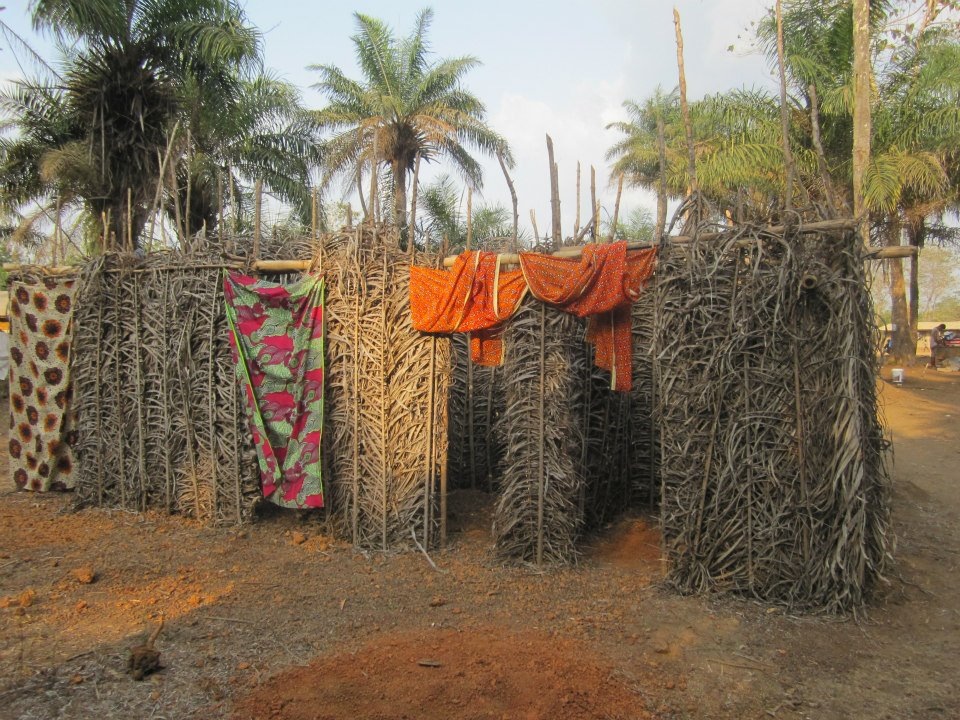 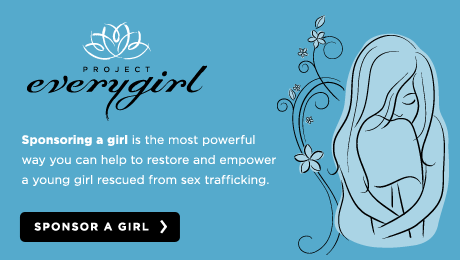