An American…or something… at heart

An American…or something… at heart October 10, 2011 Karen Spears Zacharias

I want you to root for me.

Immelt is in the news because Obama appointed him to lead the task force addressing the job crisis in America.

Unemployment hasn’t been this bad for this long since the Great Depression. We don’t use words like recession or depression when talking about the US economy anymore because there’s some sort of unspoken code that suggests that it’s unpatriotic to really define the crisis.

Immelt doesn’t seem to grasp that.

Or maybe he does.

Let’s face it the real reason there’s a job crisis in America has less to do with the economic collapse of 2008 and a lot more to do with outsourcing jobs. Big corps like GE and others have cut 3 million jobs over the last decade while adding nearly that many overseas.

You don’t suppose there is a connection do you?

Immelt defends GE’s aggressive moves in countries like Brazil and China. (Hey, Obama, if you are wondering where all the jobs have gone you might take a trip to the GE factory in Rio De Janeiro.)

Immelt is obviously his own biggest fan. (Narcissism runs high among CEOs). While he praised himself for bringing new jobs to American soil -a few hundred, and most of them at an average wage of $15 an hour – Immelt failed to mention his own compensation.

He more than doubled his income — $15.2 million in 2010, which included a $4 million bonus to make up for the two years in a row that he didn’t receive a bonus, poor thang, and stock options valued at $7.4 million.  His 2009 compensation package amounted to about $5.6 million.

Personally, I find it hard to root for the man already at the top of the food chain. But then I know families in Mississippi that are struggling to feed families on less than $30,000 a year.

Apparently Obama had no qualms about appointing a man whose company has been widely criticized for the lack of taxes it pays. GE employs about a 1,000 people whose sole job it is to keep GE from paying taxes, or as little of them as possible.

Immelt does not see China as a threat but as a client. The real growth market for GE is overseas, Immelt says. Well, duh…if you take the jobs and paychecks overseas, it would stand to reason that your growth would come from where the money is at, genius.

Immelt whined that the US press doesn’t seem to support him, although he was quick to point out his company employees do. (No sh*t, Sherlock. Whose payroll are they on?)

His suggestion to Obama?

After all that’s why all you CEOs took those jobs overseas to begin with, isn’t it?

Lack of government regulations, low wages, lack of unions, workers who have little if any voice in their working conditions, not to mention lack of environmental and quality controls.

Immelt said no matter where GE takes its business, bottom line is he’s an American at heart.

But what he meant by that is he’s a Capitalist at heart.

There is a difference.

Immelt doesn’t need the American press corps rooting for him, or acting like his PR team. He needs to spend two weeks in Mississippi living with a family of four trying to make it on the wages GE pays them.

I may not have an education from Harvard but I’m smart enough to know that the job crisis in America could be solved if US companies would bring back the jobs they took overseas.

I understand the need of a company to be profitable but the way in which we define profitability has changed dramatically. No longer is 10 percent profit enough. We have to have 25 percent. CEOs aren’t happy with $5 million. They want $15 million.

This nation’s biggest threat isn’t some terrorist -it’s CEOs like Jeffrey Immelt and the greed that compels them.

October 11, 2011 A real-life Nemo story
Recent Comments
17 Comments | Leave a Comment
Browse Our Archives
get the latest from
Evangelical
Sign up for our newsletter
POPULAR AT PATHEOS Evangelical
1 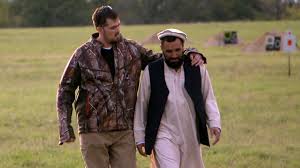 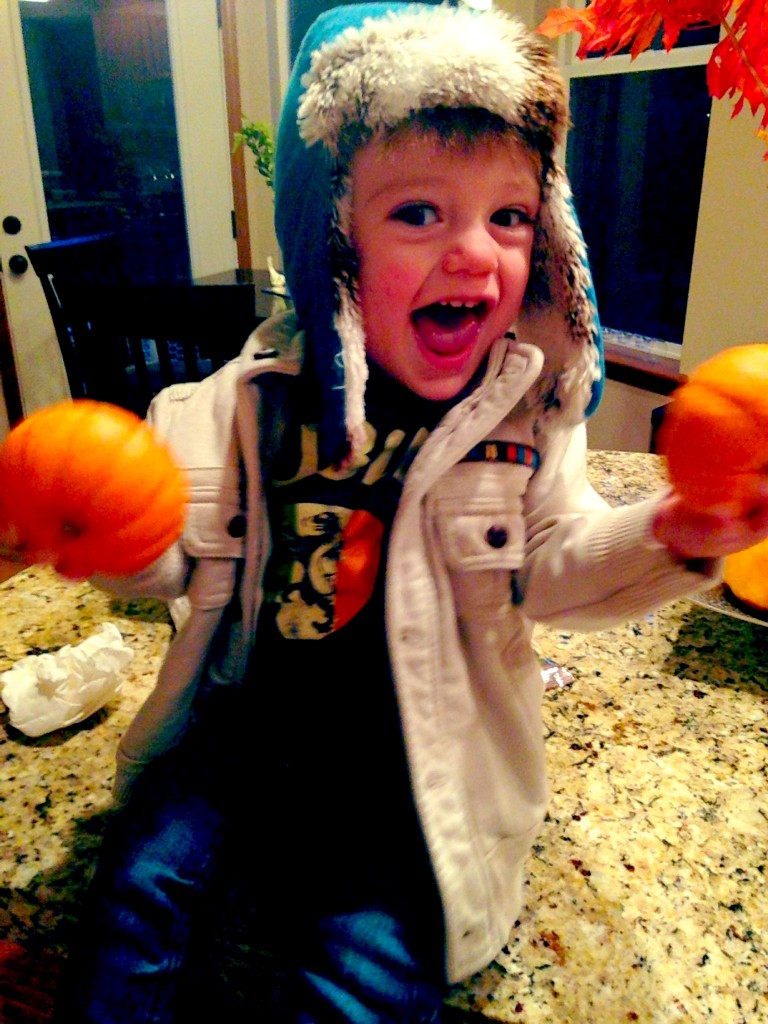 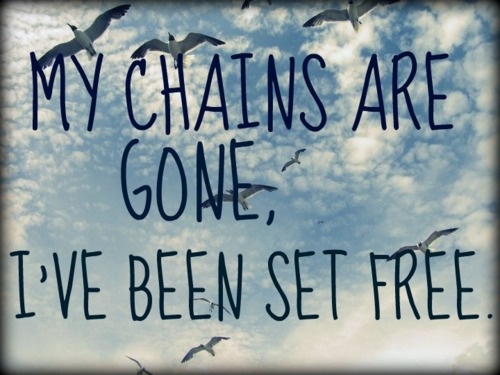