His life ended in a one-sided shoot-out.

Police said he wanted it that way.

They said Afghanistan war veteran Jed Zillmer was on a suicidal mission: Kill or be killed.

He was allegedly heavily armed and suffering from Post Traumatic Stress Disorder, although that had never been diagnosed.

Before a claim of PTSD can be confirmed it has to be reported – by the very person suffering from it. Go figure.

Zillmer had filed a claim. Said he’d lost a toe after his foot was shot during a gun battle in Afghanistan that took the life of one of his buddies. The nation awarded him a Purple Heart for the injury. The Army denied him disability benefits for that same injury. When Zillmer fought back – the way the military taught him to do – he was denied a second time, by a Federal judge. No conflict of interest there.

You might be asking yourself how come this hasn’t made national headlines. Then again, you might shrug your shoulders and walk away from Zillmer’s death, figuring, Oh, well, another crazy veteran bites the dust.

Zillmer was studying at the local community college. He had married his sweetheart Katie in a little ceremony but they were in the throes of planning a big shindig summer wedding. Instead Katie spent Valentine’s Day being comforted by family and friends, planning a funeral. 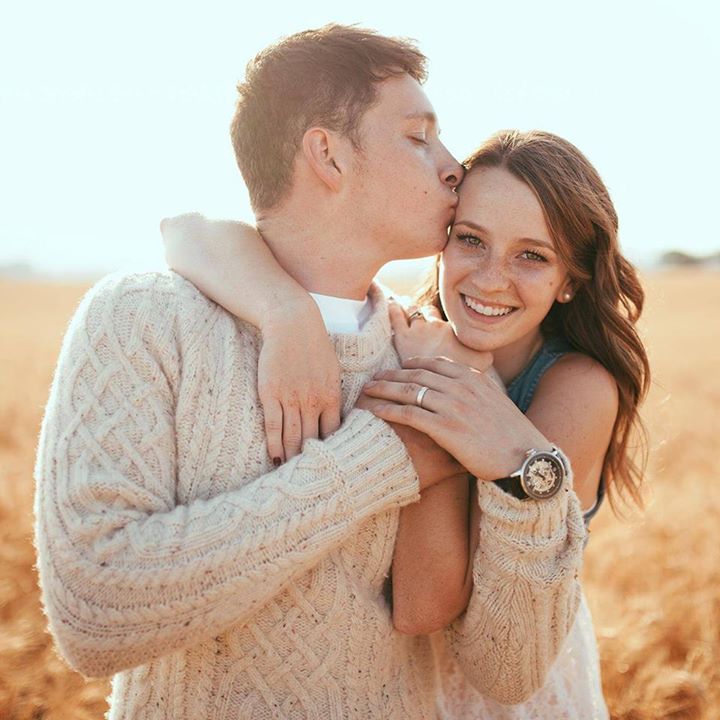 Police say they had to kill him, had to stop him before he killed somebody. They were worried he might be headed for Spokane Valley Mall, might take out his frustrations on unsuspecting civilians. Perhaps they are right. Recent history tells us though, our mass shootings haven’t been done by war veterans. Our worst mass shootings have been carried out for the most part by blood-thirsty boys who never served a day in a war zone. Recent history also tells us that law-enforcement in Spokane tend to be a trigger-happy group. Wise civilians know better than to get into a skirmish with Spokane law-enforcement. That’s a generalization, of course, but one built upon facts.

It seems the people who love a person best are always the last ones to know how deep is the darkness that envelops their loved ones.

That Zillmer was frustrated over the legal wranglings of  applying for and being denied benefits is without question.

We teach our boys and girls to fight. We give them weapons with which to do that fighting. Then when they come home, we act all shocked when the only way they know how to cope is with a pointed gun.

An investigation is underway now but early reports explain Zillmer’s death this way:

Spokane County Sheriff Ozzie Knezovich said Zillmer was suicidal and believed to be heavily armed when they started the pursuit. Zillmer called dispatch at the start of the pursuit around 7 p.m. and told them he was suicidal, heavily armed and wanted to commit suicide by cop, even saying he would shoot civilians if it took too long for deputies to shoot him. That’s why deputies stopped him at Indiana and Sullivan before he traveled into a more populated area. When they stopped him, Zillmer got out of his vehicle and pointed a gun at himself and adjusted his bulletproof vest. “Doing that, officers opened fire because there was some kind of movement,” Knezovich said.

Zillmer never opened fire. He had the gun pointed at himself, not them. We don’t know whether he was “heavily-armed” or not. But if the facts are as alleged here, then law-enforcement knew they were dealing with a suicidal person. Why do they shoot to kill? Why do they not shoot to disable?

The irony of it all is that Zillmer will likely be given a military burial, with folded flag and 21-gun salute. Unless, of course, the military denies him that benefit, too.

Jed Zillmer was a kid.

Jed Zillmer fought for his country.

Jed Zillmer returned to a nation ill-equipped to deal with the injuries he suffered as a result of his service. And I’m not talking about his foot.

Twenty-two veterans a day commit suicide in the land of the free and the brave.

Imagine a gunman walking into an elementary school and killing dead an entire First Grade classroom every single day.

That’s what 22 veterans a day looks like. It looks like the slaughter of young boys and young girls.

As young Zillmer tragically learned, the real battlefield isn’t in Afghanistan, or even Iraq.

The highest incident of soldier bloodshed is right here on U.S. soil. 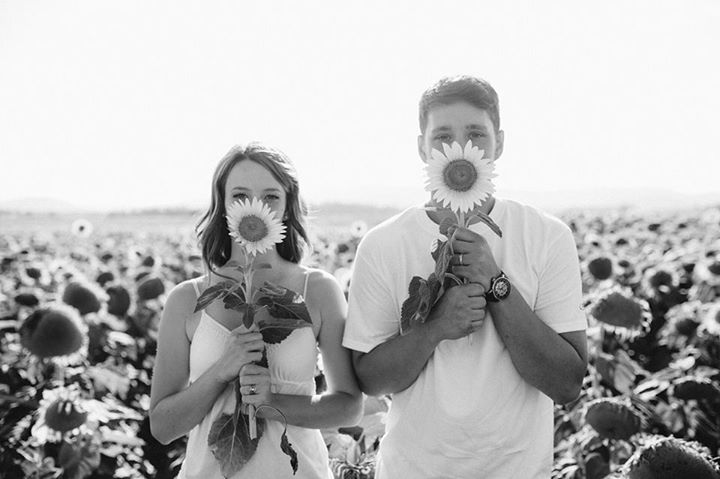 Karen Spears Zacharias is a Gold-Star Daughter and the author of After the Flag has been Folded (Wm.Morrow).

February 18, 2014 Serendipity: God's calling card
Recent Comments
64 Comments | Leave a Comment
Browse Our Archives
get the latest from
Evangelical
Sign up for our newsletter
POPULAR AT PATHEOS Evangelical
1