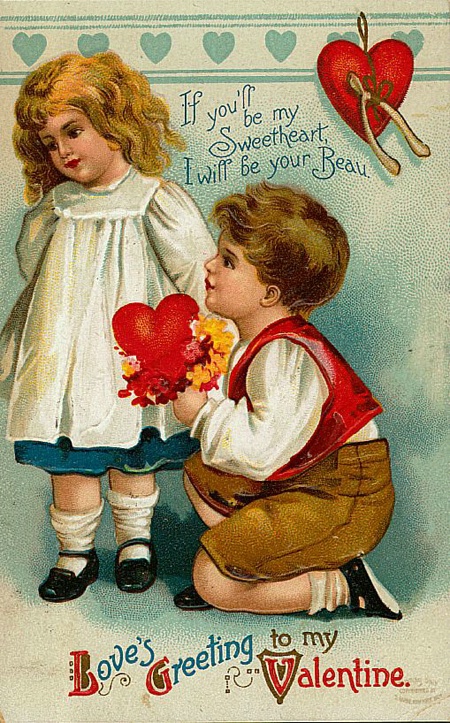 I am a Valentine baby. More than likely an anniversary Valentine baby.  My parents married on Feb. 13th.  Up until the time she was on her dying bed, my mother maintained that the reason she and Daddy married the day before Valentine’s Day was because he had to report back to duty at Fort Campbell the next day, while she stayed behind with her folks in Hawkins County, TN.

That wasn’t quite the truth of the matter. As she finally fessed up to Sister Tater in those last months of her life, turns out that Feb. 13th was the day Grandpa Harve let Daddy out of jail after learning the 22-year-old had impregnated his only daughter, just turned sixteen.

Grandpa Harve was a lawman in town. He had the keys to the jail cell. So in essence my parents had a shotgun wedding, but that in no way diminished their love for one another.

They were married for only a dozen years before death tore them asunder. But they packed a lot of loving into those years. It was a romance that would last my mother a lifetime.

Never again would she love anyone as deeply and wholly as she did my father. She came close once but called the whole thing off because of us kids. My mother simply could not bear somebody else stepping into the role of father in our lives.

When I think of the great romances I have witnessed over the years, my mother and father are at the top of that list. Theirs was not a stress-free marriage. There were multiple deployments. Everyday disagreements. Financial hardships. Family interference. And dreams unfulfilled.

All the stuff from which every great romance is generated.

Our culture has cheapened romance. It has packaged it in cellophane and cardboard hearts.

Romance is someone catching a steel-head in a shallow creek with their bare hands.

Romance is someone folding the laundry you left in the dryer.

Romance is someone filling your tank with gas.

Romance is someone cleaning up the throw-up.

Romance is someone who brings your favorite flowers home just because.

Romance is offering to stop by the grocery store after a long day working.

Romance is someone calling your mother to tell her how much she is appreciated.

Romance is sitting together in silence, reading.

Romance is hand-holding in church, at the movie theater, at the football game.

Romance is being held close when the tears erupt.

Romance is the fervent prayers of a faithful partner.

Romance is treating each other with reverence and respect.

Romance is leaning into one another as you weather the storm.

Romance is intimacy, not recorded, not on display, not exploited in anyway.

Who do you regard as having an everlasting romance? 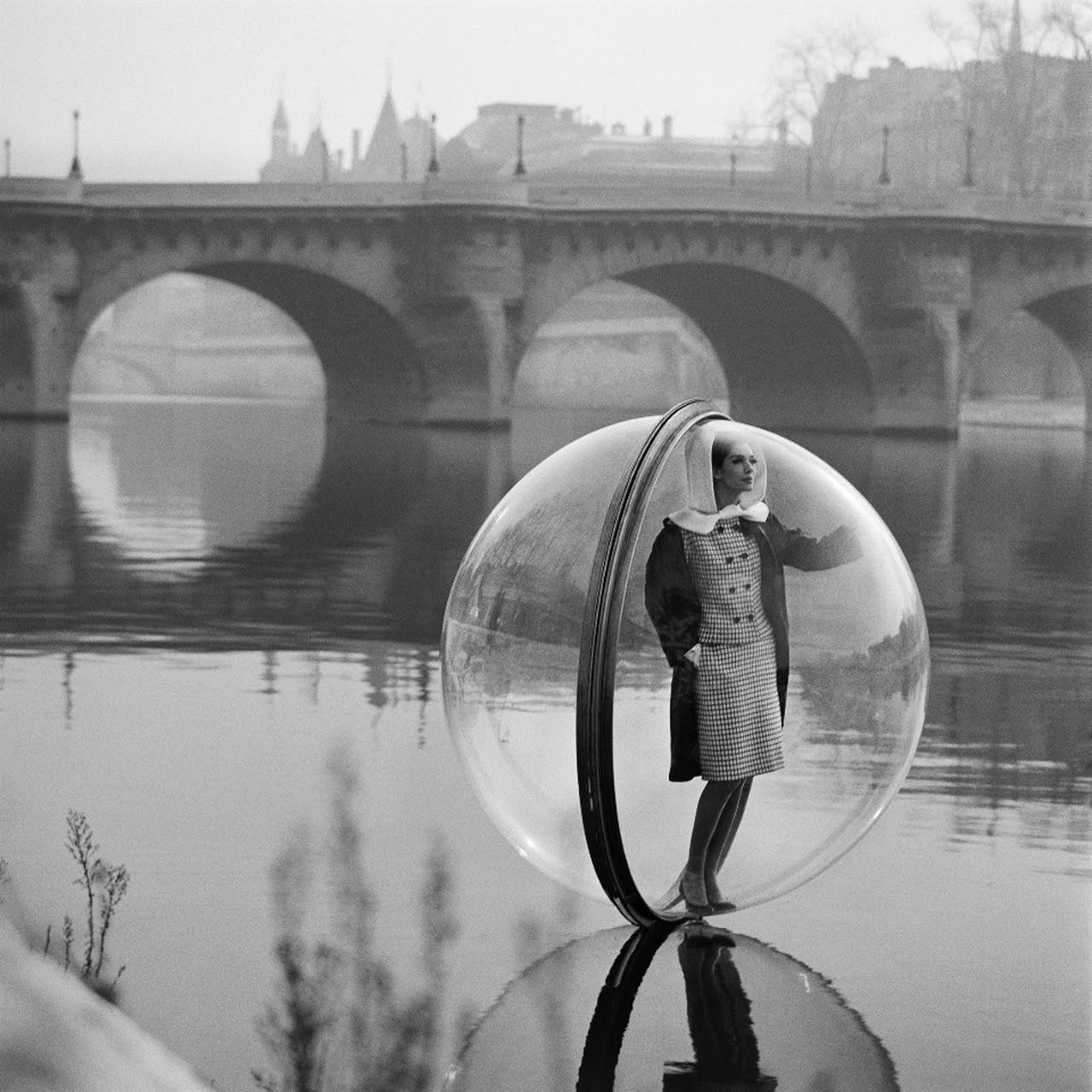 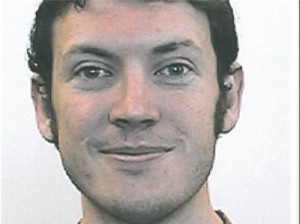 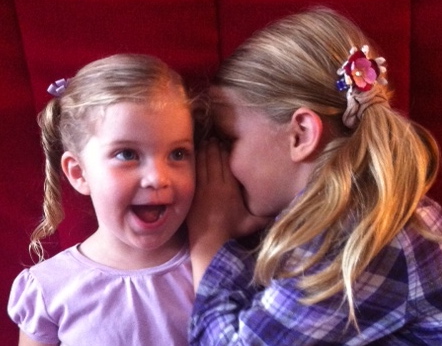 Evangelical
Not to be rude, but...
Karen Spears Zacharias
TRENDING AT PATHEOS Evangelical