The Reflective Light of Imagination

So I was at this dinner party the other day and had the chance to visit with an elementary teacher. I happened to know that he was also an artist. I’d seen a mosaic he’d done from buttons. This wasn’t your typical Vacation Bible School project formed from pinto beans and pasta noodles. It was the size of a wall in my home, elaborate, detailed, beautiful.

I asked him what art he was working on now, and one thing led to another and he told me the story of how he had worked with a group of students on a double-glass mosaic, placing glass on top of glass, so that one piece reflects the light of the piece behind it.

Mosaics are one of our earliest art forms. 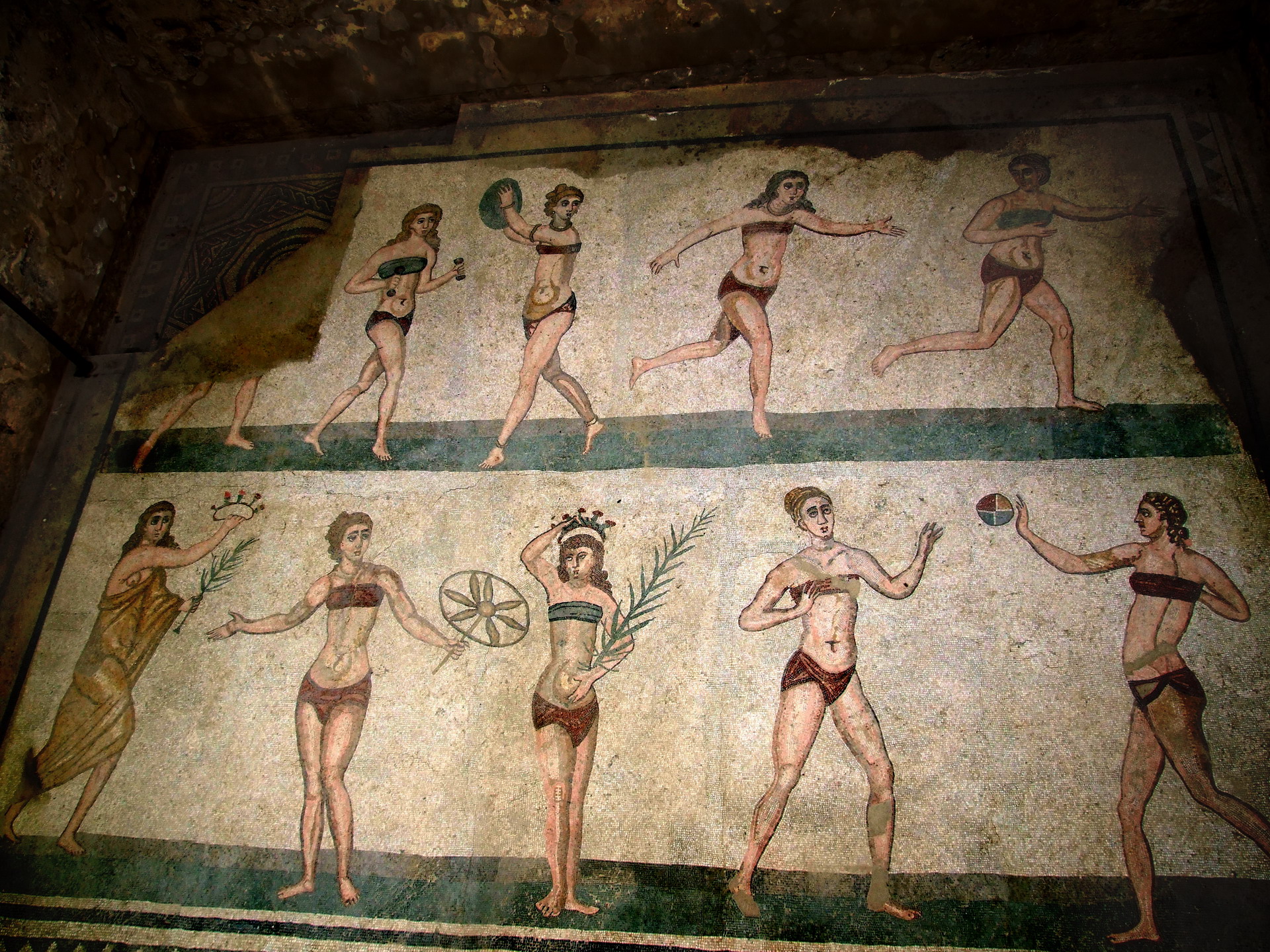 Sometime in 64 A.D. Nero had his HGTV design team create mosaics on the floors and walls of his new digs, Domus Aurea, after an awful fire destroyed his previous palatial abode.

And long before anyone had ever heard of the Sports Illustrated Bikini issue, artists were pasting together girls in bikinis at the Villa Romana.

This teacher told me that he and a handful of students created a glass mosaic. Kids who up until then had been known primarily for creating behavioral problems in the classroom. He met with them after school, working off the clock, without pay, as artists and teachers have done since the beginning of time, I suppose.

While they labored over their artwork these kids were focused and diligent. There was no goofing 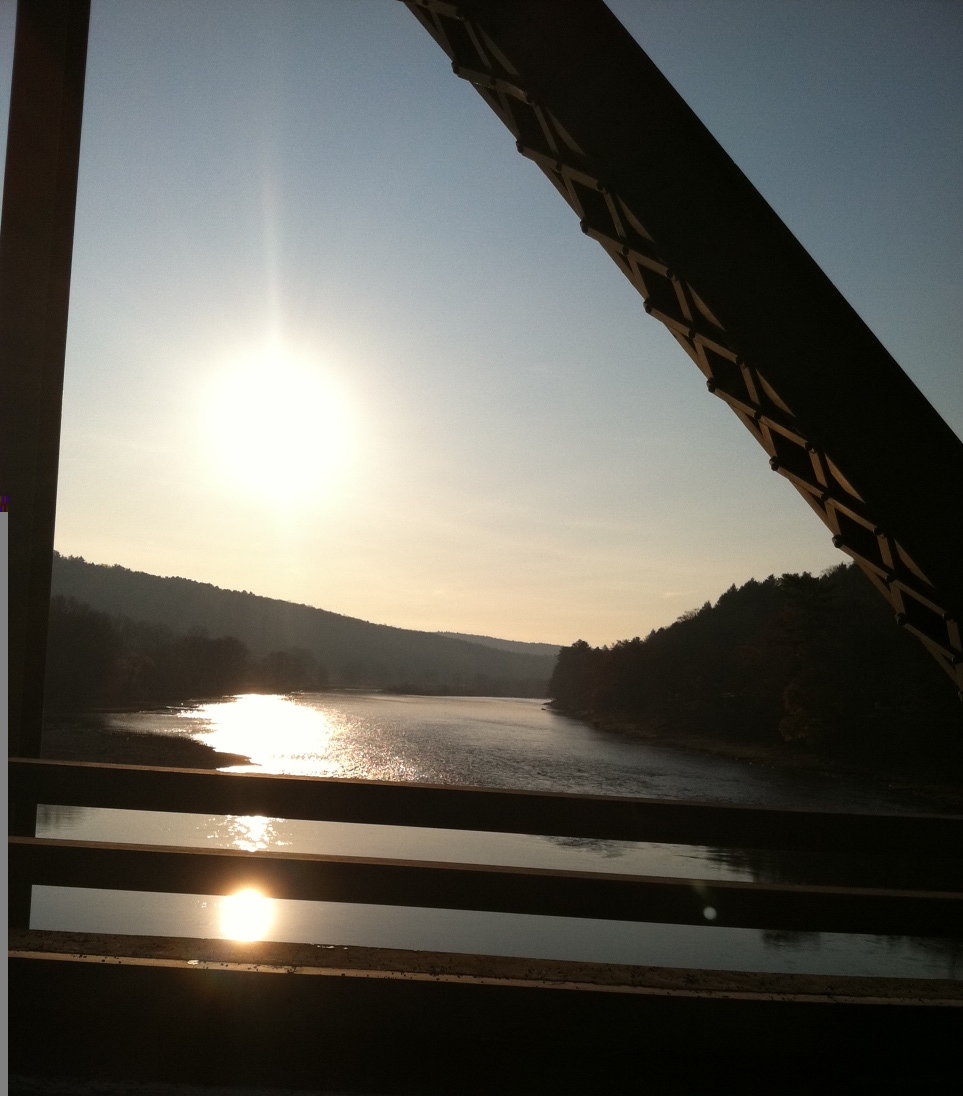 around, no outbursts of frustration, no lagging spirits. There was only focus and creativity. And the accompanying pride that is always the result of creating.

It is when we use our imagination that we become the double-glass mosaic, creation reflecting the Creator.

So what sorts of things are you imagining?

January 4, 2012 Not a tool of God
Recent Comments
4 Comments | Leave a Comment
Browse Our Archives
get the latest from
Evangelical
Sign up for our newsletter
POPULAR AT PATHEOS Evangelical
1 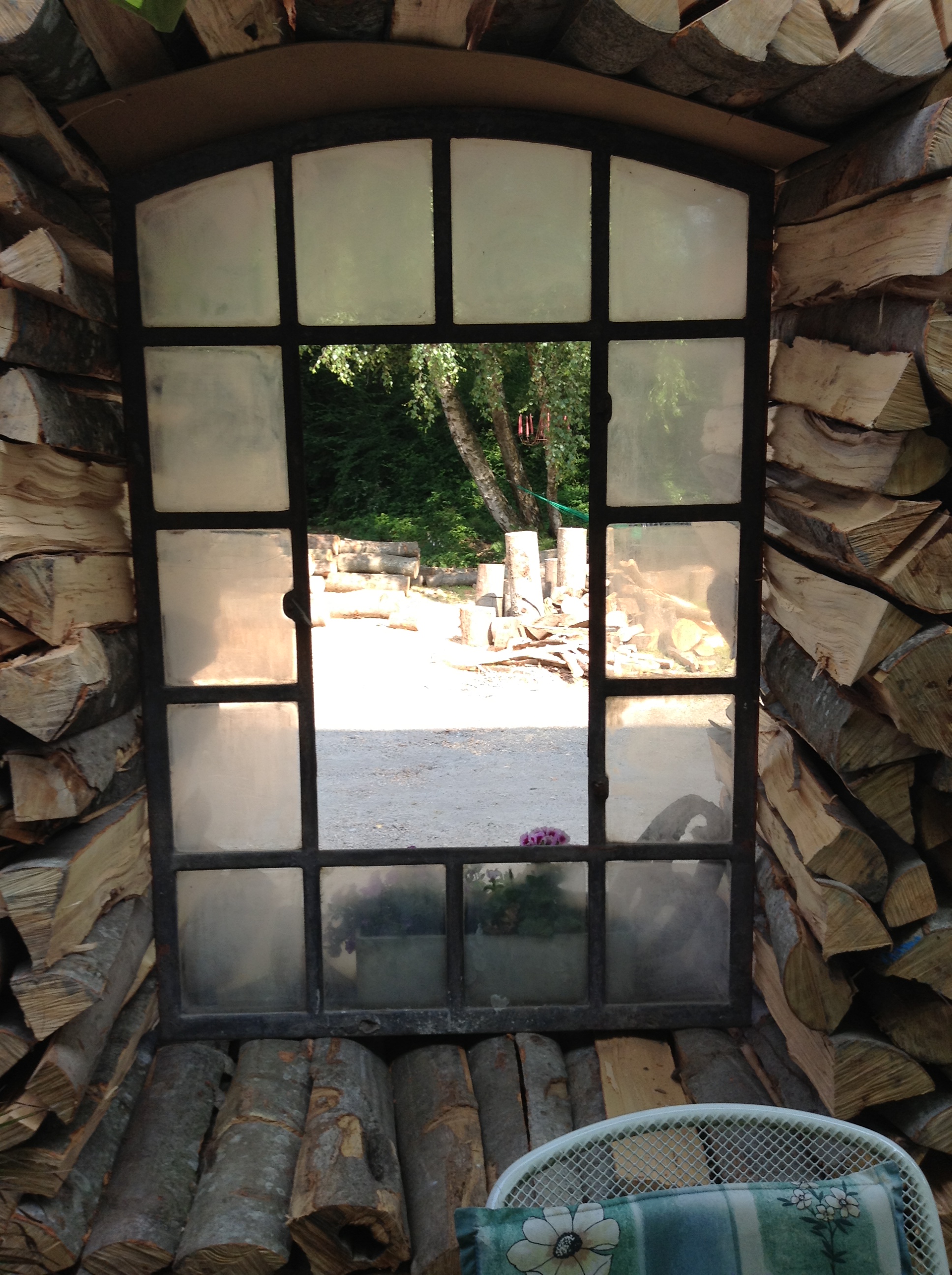 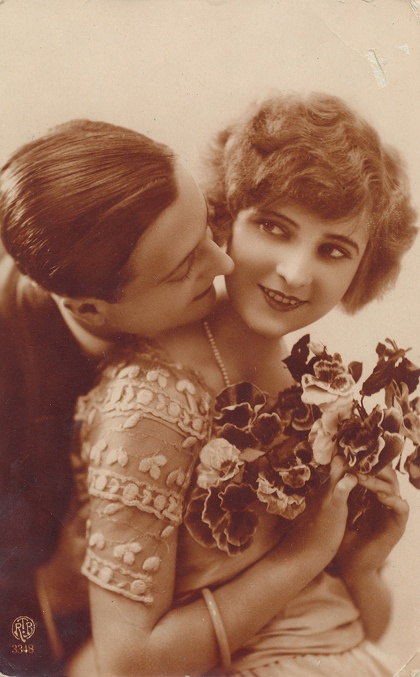 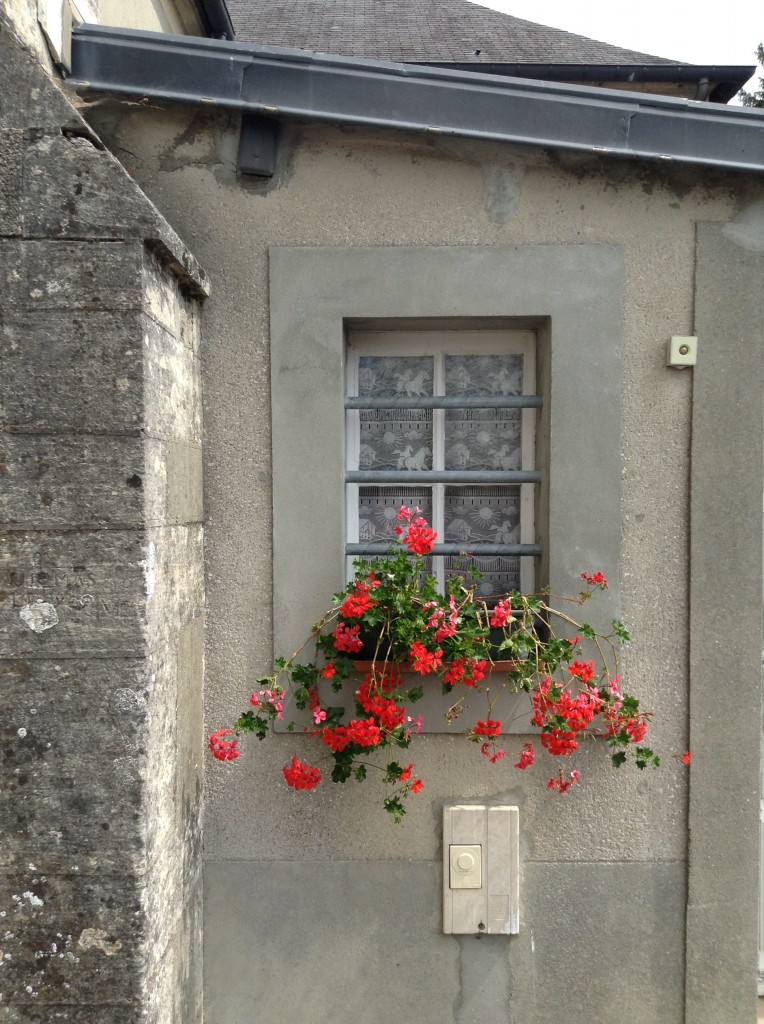