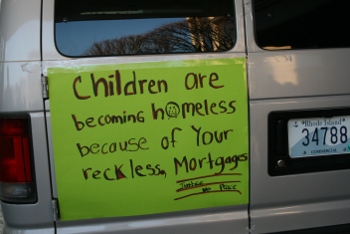 If we were talking dollars here a lot of you would be whistling at the thought of winning that lotto ticket.

But I’m not talking dollars.

In the Land of the IRS fraud and corporate corruption.

Sleeping under the bridges.

If children really are our future America is screwed like a rabbit in the springtime.

This notion that America is the greatest country on earth is becoming more than a myth; it’s a mockery.

What is wrong with us? 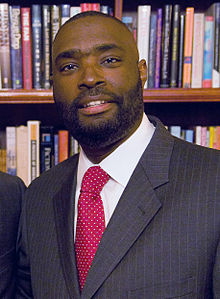 That was one of the questions Antwone Fisher raised during his keynote address at the 2013 Children’s Justice Conference in Seattle on Monday.

The fellow who wrote the screenplay – Antwone Fisher, then the NYT bestselling book about his life as a castaway child — Finding Fish.  He has a new book out — A Boy Should Know How to Tie a Tie.

Born in prison months after his father was murdered, Fisher was made a ward of the court and placed in foster care.

That’s the number of social workers Fisher had during his incarceration in the nation’s foster care system.

Some kids are fortunate to be in foster homes where they are well-loved and prayed over. My girlfriend Jan  served as the foster mom to eleven children, some of them little boys like Fisher, before she finally adopted a little girl whom she’d brought home from the hospital as a newborn. That little girl is bright and happy and beautiful and so, so very blessed.

Why don’t we fight for children? Fisher asked. We Americans fight for everything else. We love fighting.

Of course, Fisher was well-aware that the crowd he was speaking before are the foot soldiers in the battle for the welfare of children. Social workers. Law enforcement. Prosecutors. So the question was said in a wry tone.

Just one more question that our politicians, who love to talk when the talking is about all the things they have done,  refuse to answer.

Leaning elbow up against the podium as if he were chatting over the backyard fence with a neighbor, Fisher admitted that the next thing he was about to say wasn’t at all politically correct, but he warned the audience, he was going to say it anyway.

Of course the answer is obvious: It isn’t sexy to adopt a child from the foster care system.

Go to China and bring a five-year old home and friends will pat you on the back and tell you what an answer to prayer you are for that child.

Go to Cleveland and adopt a five-year-old out of the foster care system and your friends will start praying for you. Then they will quit having you over for dinner and there will be no play dates for your adopted child with their children because who knows what sorts of atrocities the child from Cleveland has seen? And, by golly, their first job is to protect their own children, not expose them to the likes of America’s homeless children.

The social worker sitting next to me said she’s seen too much. The adopting process from the foster care program is fraught with problems.

What do you mean? I asked. Why are you reluctant to recommend it?

So many of these people who adopt children through foster care end up returning the kids, she said. Like Wal-Mart merchandise, they’ve taken the kids home and discovered that the kids don’t function right, so they just end up bringing the goods back to the place where they got ’em.

Of course on the flip side of that, I’ve had a friend who adopted a child through foster care, but it took years of wrangling with the courts to do it. The biological parents were worried about the welfare money they’d miss out on if the child was adopted for good, so the state paid for an attorney so they could fight to keep the child – a child who had spent the bulk of her young life in foster care because her parents were in jail or rehab — all at taxpayer’s expense.

People get tired of fighting for kids.

It’s easier to give up on them.

As long as we don’t know the names of the one million homeless children in America, we can pretend they don’t exist except as some vague statistic.

It’s only when they stand before us like Antwone Fisher did, telling the story of that Sunday morning when he discovered the pastor raping Fisher’s foster care sister that you realize each one of these castaway children have the potential to be somebody, somebody creative and good, if only…

We cared enough to learn their names.

But here in America a million only counts when we are talking about dollars.

May 17, 2013 Sexual Assaults: Not just a military problem
Recent Comments
4 Comments | Leave a Comment
Browse Our Archives
get the latest from
Evangelical
Sign up for our newsletter
POPULAR AT PATHEOS Evangelical
1 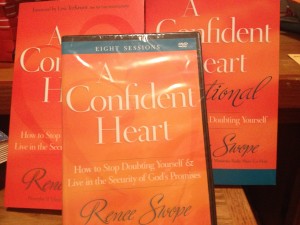 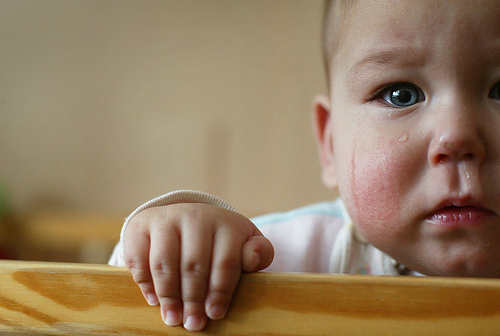