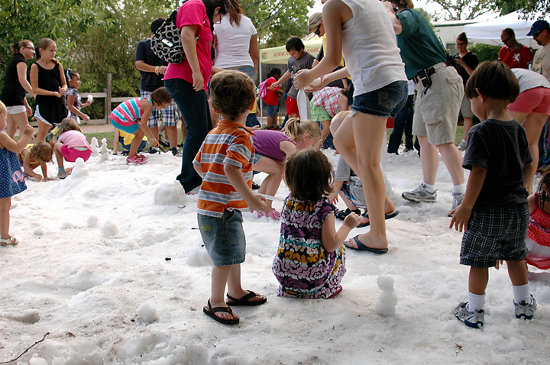 There are reasons why people choose to live in the South. Sunshine and warmth being the primary ones. My Southern friends simply are not prepared for temperatures that dip below 50. Most of them don’t own long pants or a coat.

Their shoe closet is filled with multi-colored flip-flops. When they sing Toby Keith’s “I”m going to put a boot up your arse..” they are singing about Texans, who are the only people on earth who would wear boots in the South in the summer.

My friends in the South are in total shock this winter. It’s the kind of shock induced by freezing-to-death temperatures, which in Georgia means it’s 32 degrees.

I feel bad for them. Really, I do. The first time I lived through a cold winter was in 1983. We had moved to a remote area of Oregon where temperatures plunged to 40 below (I am not making that up) for a two-week period.

How cold is that, you wonder?

So cold that the car wouldn’t start.

So cold that Tim came home on his lunch break to restock the wood stove, our only source of heat. I didn’t know the least little thing about how to keep a fire going. The only wood stove I was familiar with was Aunt Cil’s, and she only used it for cooking. Once the biscuits were baked the fire died out. There was no reason to keep it going.

My mother came down from Anchorage for a visit and complained that it was colder where I lived.

So for all my Southern friends, here’s some tips for getting through the Brrrrr:

– Don’t go outside unless you have to. One thing I’ve learned since moving off up North is that people around here keep to themselves a lot more than people down South do. They don’t go out of their houses much. I used to think it was because they were inhospitable. Now I know they are just trying to stay warm.

– There is no reason to run to the grocery store. Nobody eats milk and bread anyway. It’s bad for you. How do you think we ended up with hummus? Oregonians who ran out of bread and milk ground up the chick-peas and added a little fire-roasted peppers to it.  Oregonians will eat pretty much anything that doesn’t come in a box. Some even prefer the box to what’s inside it. These people call themselves “Raw Vegans.” Beware of them. They are always looking for people they can convert. They are worse than those Hare Kirishnas the Beatles sang about.

– Speaking of music, for this kind of cold you need to put on Gregorian Chants. Nothing will make you more miserable during freezing temperatures than a Jimmy Buffett tune. Gregorian Chants lends themselves to frozen people. You can wrap up in your Snuggle Blanket and chant along. It requires very little movement and thus you conserve what energy you have for staying warm. Nothing like freezing temperatures to bring out the dirge in Southerners.

– Bring in the animals. Gather up the chickens, the rabbits, the squirrels, the pigs and go ahead, bring them all inside via Ellie Mae Clampett fashion. Listen, there’s a reason people in Germany built their houses over the barns. All that methane gas rises and keeps everybody warmer. Besides, there is nothing more pitiful in the whole world than finding a pig frozen to their own slop. If George Clooney can keep a pig indoors, certainly you can do it for a few days.

– Dig those socks out of the back of the drawer and put them on your feet before you slip those flip-flops on.

– If you must leave the house, put your shorts on over your long johns. This is hard-fast rule. Do not under any circumstances go outside wearing shorts and a t-shirt.  When temperature fall below freezing the hair on your legs will turn brittle and break off. My  husband has the baldest legs known to man for this very reason.

-Speaking of which, wear a hat, leastwise the same cold temperatures will render you bald.

– Chicken-and-dumplings. Need I say more about that?

– If you already bought tickets to run the rapids on the Chattahoochee this week, you might want to go ahead and burn them. It will provide you with a brief moment of warmth. Stay clear of all rivers and pools, lakes and bathtubs. Don’t worry about hygiene. Compacted dirt  is like an extra layer of fat. It will help you retain your body heat.

– Check on the elderly. Seriously. The cold is a real threat to them, the way heat is in the summer. Make sure they are staying warm and have plenty of milk and bread. They are the only ones who actually eat milk and bread. Usually cornbread dipped in buttermilk.

– Invite your friends over to visit by the fireplace. It is true that misery loves company. Company is a great distraction from one’s misery. What’s that? You don’t have a fireplace? Well, turn the burner in the oven on and gather around the stove. Something about watching that black electrical wire turn a bright ember red will warm you all. Warning: Do not do this with a gas stove.

– Drink plenty of fluids. Preferable laced with your whiskey of choice. It won’t necessarily keep you warm but if you freeze-to-death you won’t care as much.

Feel free to add your own Cold Tips for Survival.

January 26, 2014 Evangelical Hocus-Pocus
Recent Comments
3 Comments | Leave a Comment
Browse Our Archives
get the latest from
Evangelical
Sign up for our newsletter
POPULAR AT PATHEOS Evangelical
1 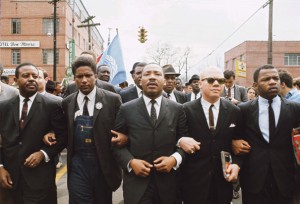 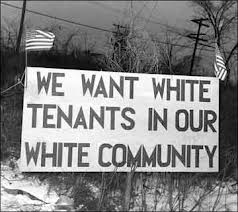 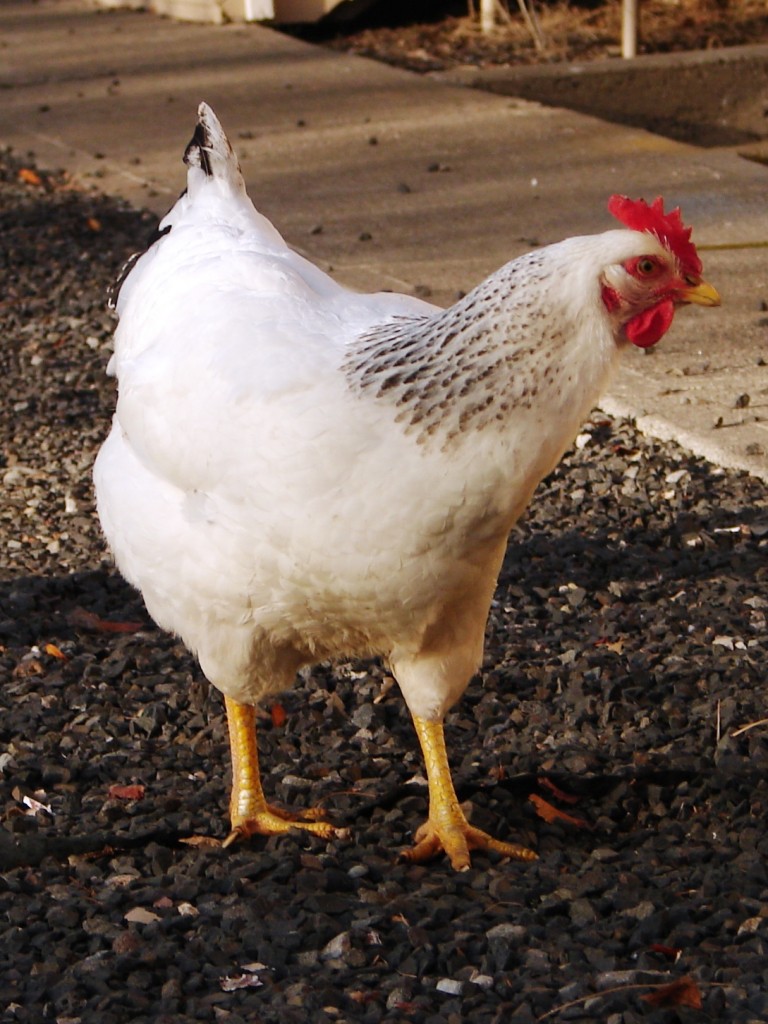 Evangelical
A Day for the Animals
Karen Spears Zacharias 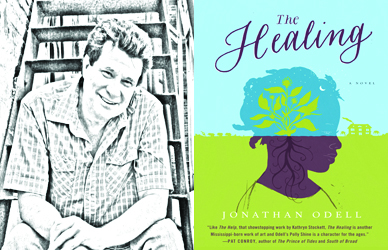