Doing Nothing for the Least of Us

Doing Nothing for the Least of Us March 9, 2014 Karen Spears Zacharias

Not a one of them called Children Services.

People walked over top the young woman, pushed by her obviously impaired self, ignored the child sitting on the seat across from her mama, and did nothing.

They did not offer help, to the mother or the child.

They did not suggest that police be called.

I bet the majority of them had a phone in their pockets. At least one videotaped the entire thing and uploaded it later to a website devoted to belittling those who ride mass transit.

And still no one called.

No one took responsibility for humanity.

No one said, Child, can I help you?

Child, is there someone I can call. A grandmother? A grandfather? A daddy perhaps?

No one said, Child, you are too young to be dealing with a drug-addled mother.

C’mere. I am going to get you some help.

Not even when they saw her pushing on her mama’s head, chided her: Mama, nobody can get through with the bags. My bags are in my hand. Mom. Mom. Mama.

Oh. People did call, eventually. After seeing the video posted on YouTube.

Helluvalot of good that does the child after the fact.

“While it is helpful that so many people emailed and called us after viewing the video, there were many people on the bus who witnessed this as it was occurring and took no action at all,’ DHS Commissioner Anne Marie Ambrose said. “Child abuse is a community problem, if you see or know that a child is being abused or neglected, you should report it immediately.”

Neglect is the primary form of child abuse.

Child Abuse deaths were up 5 percent in 2012. We are killing more children here in the home of the Brave.

Reports say that 11 children a day are being killed in the conflict in Syria. Horrible awful deaths.

In the US we are losing six children a day to child abuse. Horrible awful deaths.

Yet. We sit back and take the moral high ground.

If there is anything we are good at in this nation, it is self-righteousness in the wake of blatant self-deceit.

We want to tell others how to solve their problems while a child sits on a city bus in obvious despair over a drug-addled mom and no one offers to help the child.

We let our phones do our advocacy.

Here’s what they should have done:

– They should have reassured the child that they were going to help her mama.

– They should have used the phone to call the state child abuse hotline and reported that a child was in the care of a woman clearly under the influence of something powerful. So powerful she had no ability to pick up a bag much less care for a child.

– They should have stayed with that child until a policeman was called to the scene.

– They should have called the local Children’s Advocacy Center. Local address & phone numbers are listed. There are 23 such centers in the state of Pennsylvania.

– They should have spoken out loud and clear. Abused and neglected children don’t need another candlelight vigil. They need a voice. A dogged one, preferably.

– But first of all, they should have cared.

We start from there.

It is our greenlight. Our “Go.”

Without that, we do nothing.

And all of this doing nothing for the least of us took place right smack dab in the City of Brotherly Love.

This mother isn’t the only one who needs to wake up.

March 11, 2014 The Devil Walks in Mattingly
Recent Comments
0 | Leave a Comment
Browse Our Archives
get the latest from
Evangelical
Sign up for our newsletter
POPULAR AT PATHEOS Evangelical
1 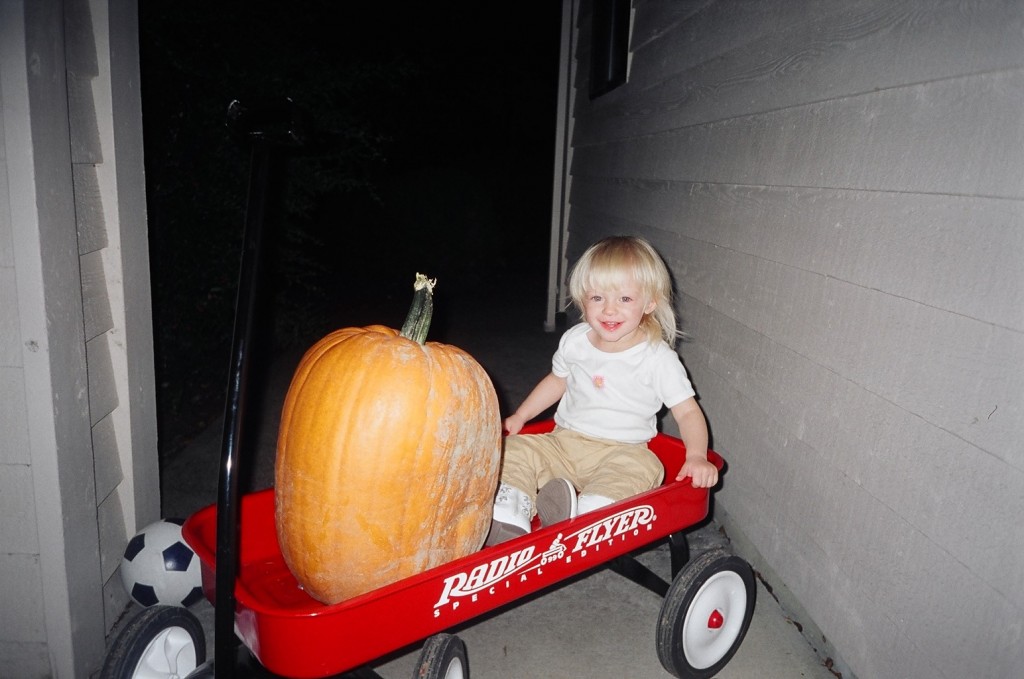 Evangelical
If Oprah ever asks what one thing I...
Karen Spears Zacharias
TRENDING AT PATHEOS Evangelical