When Nigga & Nigger are Okay Words to Use

Non-Racist My Nigga. One of Billboard’s Top Rap Songs.

I spoke with a young mother a week ago about a matter that was upsetting her. Seems at her child’s middle school one of the most commonly used slang words is “Nigga.” It should be noted that we live in a part of the country where our Hispanic population almost equals our White population. And while many Native Americans call this region home, very few Blacks do. So we are a diverse population in an lopsided sort of way.

Nigga seems an odd choice of derogatory slang for this community’s teens. Unless, of course, one considers the influence of music upon teen culture. It must be very difficult to parent a teen in today’s world. I mean how to you sit down and explain to your 14-year-old that what Donald Sterling did is horribly wrong when one of Billboard’s Top 10 Rap Songs is My Nigga?

We are a duplicitous people, dishonest with ourselves and with the children we are raising. We claim to want to put an end to racism while indulging in all kinds of activities and behavior that breeds racism. We rightfully publicly shame old men and old women for their racists views while blindly referencing the racist language of our youth culture as “artistic.”

I am reminded of the warning issued by another writer from my hometown of Columbus, Georgia. A place still struggling mightily with its racist past and present:

“But the hearts of small children are delicate organs. A cruel beginning in this world can twist them into curious shapes. The heart of a hurt child can shrink so that forever afterward it is hard and pitted as the seed of a peach.” Carson McCullers

President Obama referred to Donald Sterling’s racist comments as “vestiges of discrimination.” Americans, he said, “continue to wrestle with a legacy of race and slavery and segregation.” Obama says we must teach our children differently.

But just how are parents supposed to teach children better when our entertainment industry continues to package and sell to millions of adults and children alike a mixed message? A message where Nigga and Nigger are okay words to use. Where Black women are constantly referenced as Bitches and Whores.

It seems that here in America, where Capitalism is our one true God, what determines whether our racist behavior is appropriate or not is the amount of money we are generating in the process. If racist behavior is pulling in the millions. we slap a ticket price on it and market it as Art and Entertainment.

Karen Spears Zacharias is author of Mother of Rain. Weatherford Award for Best in Appalachian Fiction.

May 1, 2014 Inside-Out Morality: The Art of Public Shaming
Recent Comments
0 | Leave a Comment
Browse Our Archives
Follow Us!

What is Pentecost? Why Does It...
Mark D. Roberts
Related posts from Karen Spears Zacharias 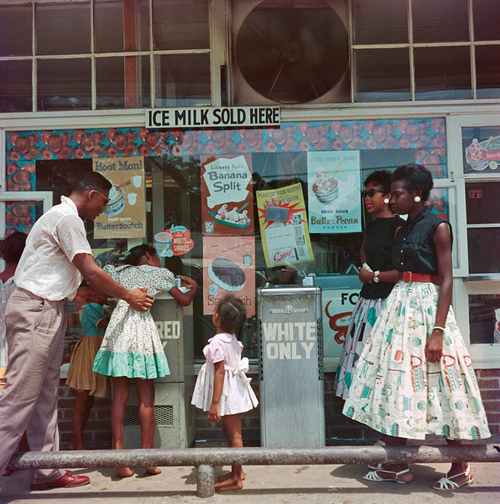 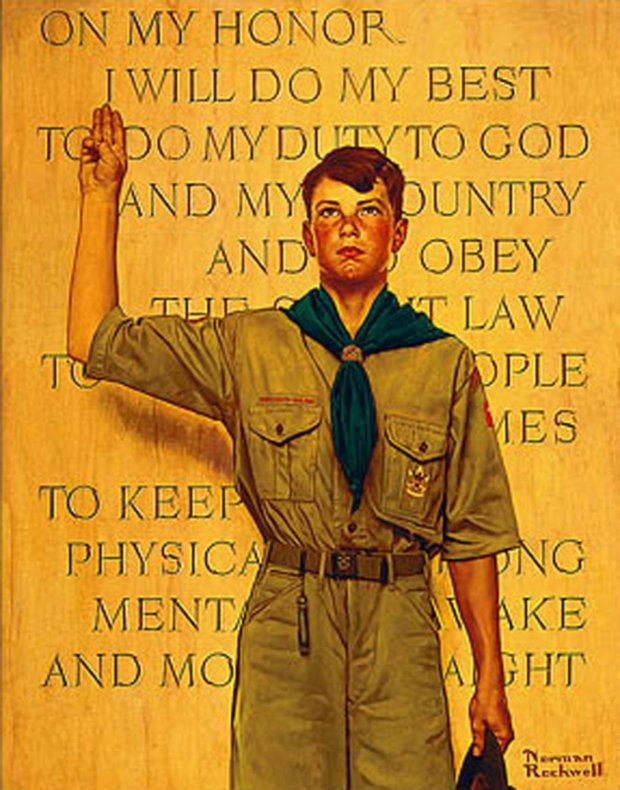 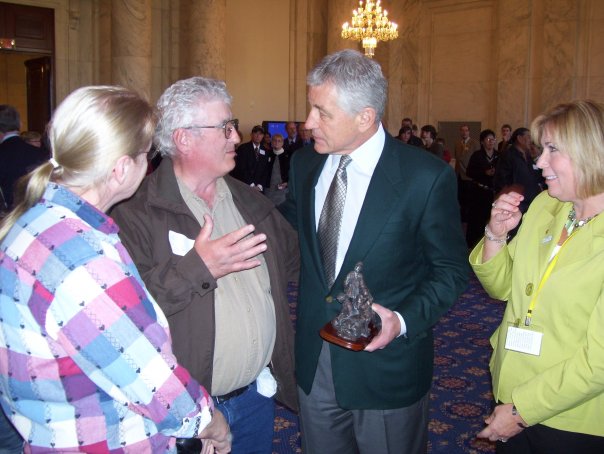