Report: Mel Gibson’s ‘The Passion of the Christ’ Has a Sequel in the Works

Report: Mel Gibson’s ‘The Passion of the Christ’ Has a Sequel in the Works June 9, 2016 Kate O'Hare 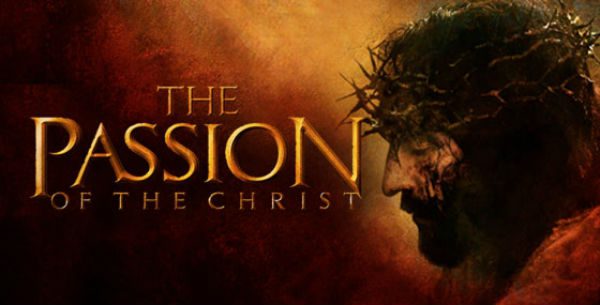 According to a story in The Hollywood Reporter, based on an exclusive interview with Randall Wallace, writer of “Braveheart,” and co-writer and director of “Heaven Is for Real”:

Mel Gibson and writer Randall Wallace are working on a sequel to The Passion of the Christ that will tell the story of the resurrection of Jesus, Wallace tells The Hollywood Reporter.

Wallace was a religion major at Duke University and says the resurrection was a specialty of his. “I always wanted to tell this story,” he says. “The Passion is the beginning and there’s a lot more story to tell.”

A rep for Gibson declined to comment on the filmmaker-actor’s involvement in a Passion sequel.

No studio or financial backing has been lined up for the project, which is still in the early script stage. But Wallace indicates there are several financiers interested in investing. “It’s too early to talk money,” he adds. “This is such a huge and sacred subject.”

About dang time, if you ask me. 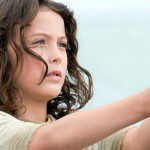 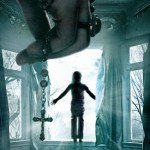 June 9, 2016 'The Conjuring 2' Drowns a Dramatic Real Story in Overblown SFX
Recent Comments
0 | Leave a Comment
"What do you think of Bishops trashing Pope Francis name, and trying to turn religion ..."
oneworlddude Papal Biographer Austen Ivereigh on PBS’ ..."
"What do you think of Pope Francis taking action against celebration of the Latin Mass, ..."
See Noevo Papal Biographer Austen Ivereigh on PBS’ ..."
"A sequel to the Passions of Christ .... lord love a duck"
ILR ‘Father Stu’: Two Who Knew Real ..."
"I wonder if the movie will end up like Metin Scorsese’s “Silence” - too grim ..."
Chris ‘Father Stu’: Two Who Knew Real ..."
Browse Our Archives
get the latest from
Kate O'Hare's Pax Culturati
Sign up for our newsletter
POPULAR AT PATHEOS Catholic
1