With God's grace, you can live the Beatitudes. #homilytweet pic.twitter.com/6keOfbEd9A

2. Living in According with the Scriptures with Christ as our Model

3. Our help is from the Lord, who made heaven and earth.

4. From the Liturgy of the Hours today. 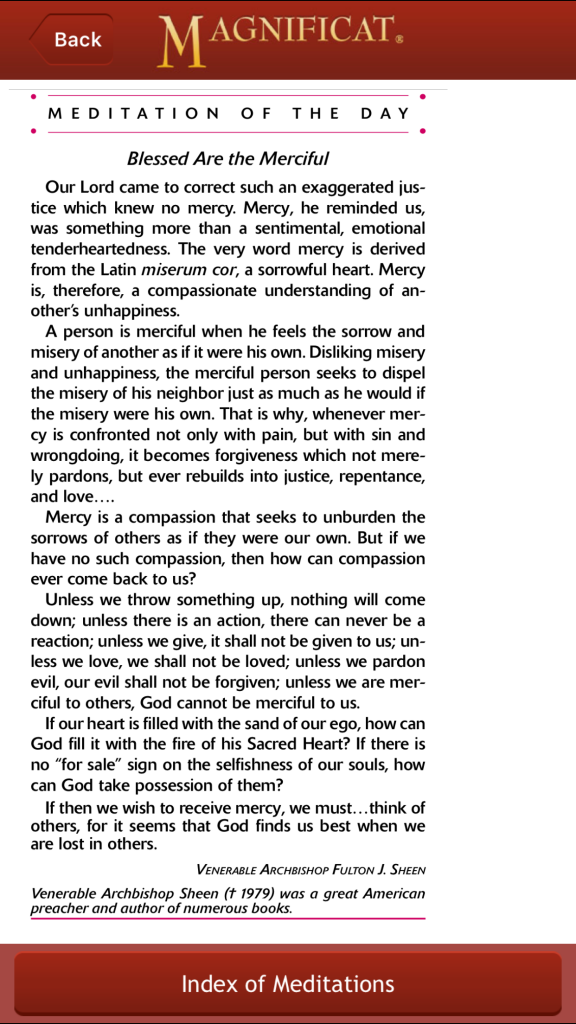 Fr. Mark Bristol thanks his mother for giving him life & God 4 setting him apart 4 priesthood in his mother's womb pic.twitter.com/eaHmYkZfB2

"Today the Lord pressed me to His Heart and said, 'Rest, my little child, I am always with you." -St Faustina #HolyCommunion #HeIsWithYouToo

Don't sit in your sin. The Lord wants to shower His mercy on you. #dailyeSpirationhttps://t.co/jp7mJR49CN pic.twitter.com/kV3pzZoCY5

Rejoice and be glad! Hunger only for God. #homilytweet pic.twitter.com/93R8F9NsFi 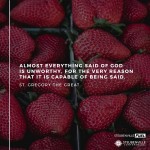 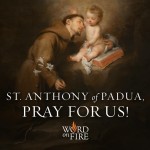