Patheos Explore the world's faith through different perspectives on religion and spirituality! Patheos has the views of the prevalent religions and spiritualities of the world.
Today, October 12, is Columbus Day. Except for the fact that the mail didn’t come, I hardly noticed.

In the 1950s, Columbus Day was a pretty big deal in America: Flags waved, offices were closed, parades marched down Main Streets in countless small towns, and schoolchildren learned about the hero explorer whose fleet–the Niña, the Pinta and the Santa Maria–made landfall in the Americas in 1492.

After the Fourth of July, October 12 was our nation’s second birthday celebration– because it was on this date, we learned, that Christopher Columbus had discovered America. Thinking that he’d arrived in the East Indies, Columbus called the native peoples he encountered “Indians.”

Oh, we knew there had been native Americans here all along. We honored them, too, on Thanksgiving Day–when the Indians shared center stage with the Pilgrims, the early settlers. Perhaps our understanding of the New World discovered by the fifteenth century explorers was not precisely correct–but no harm was intended, no offense was taken. Columbus Day, which was established as a federal holiday by Congress in 1934, celebrated the long tradition of cultural exchange between America and Europe, recognized an iconic explorer, and was a source of pride especially among Italian-Americans.

But that was then…and this is now.

Today, there is a move to silence the celebrations and to shame those who still think that the exploration of the New World was a good thing. In 1990, South Dakota renamed Columbus Day–instead celebrating the official state holiday of Native American Day. Following the city of Berkeley, California, which renamed the holiday “Indigenous Peoples Day” in 1992, native communities in the American Southwest have persuaded the Albuquerque City Council to replace the traditional holiday with Indigenous Peoples Day. An advisor to Democratic presidential candidate Senator Bernie Sanders called for Congress to repeal the holiday.

Even cities which have not renamed the day have faced opposition when they tried to celebrate our American heritage: In 1992, the year which marked the 500th anniversary of Columbus’ successful voyage across the sea, Denver’s Columbus Day parade was blocked for hours by protesters. Denver’s city officials were so intimidated that they didn’t schedule another parade for eight years.

Which brings us to Clemson University, in South Carolina’s upstate. The state is known for its Southern manners as much as for its shrimp and grits, but that didn’t stop one student from protesting a popular and long-standing dining tradition called “Maximum Mexican.” Cafeteria employees had the nerve to–horrors!–wear sombreros, and the cafeteria was festooned with other Mexican-themed decorations.

All of that wasn’t funny to “Amanda A” (@xoclemsonpanda), who tweeted her outrage on Wednesday:

According to The Blaze, Clemson University apologized the next day–issuing a tweet to “anyone who was offended.”

“Our intention was to celebrate Mexican cuisine, which is a student favorite on campus. We will review future programming and partner with the campus community to create events that more appropriately represent food and culture,” a statement from the university read.

In September 2015, The Atlantic carried an article titled “The Coddling of the American Mind.” Authors Greg Lukianoff and Jonathan Haidt make the claim that in the name of emotional well-being, college students are increasingly demanding protection from words and ideas they don’t like. That demand, they argue, is disastrous for education, and for mental health. They offer some shocking examples:

The authors report that a number of popular comedians, including Chris Rock, have stopped performing on college campuses because of the risk of protests. Both Jerry Seinfeld and Bill Maher have publicly condemned the over-sensitivity of college students, saying too many of them can’t take a joke.

In the two cases cited above, the Columbus Day holiday and Clemson’s “Maximum Mexican” ethnic dinner, the complainants were a small minority.

Please understand:  I am NOT advocating for insulting a minority group or individual. What I am suggesting, however, is that people really need to lighten up! And the rest of the nation should not willingly give up its story in order to salve the tender psyches of those who imagine they are being oppressed.

In the 2006 Mel Gibson film Apocalypto, Christian missionaries arrived in the New World to save the natives from a culture of death that celebrated beheadings and human sacrifices to pagan gods. Gibson explained that he based the dramatic landing scene near the end of the movie on the fourth expedition of Italian explorer Christopher Columbus. Today, however, that noble expedition is an embarrassment to many Americans who once appreciated the risks taken and sacrifices made by Columbus and his crew of fearless explorers.

As the day draws to a close, let us remember the brave explorer who brought news of the new continent back to Europe, and who initiated the relationship between inhabitants of the two major landmasses.

UPDATE:  One more shameful example of the extent to which anti-Columbus factions will go:

Today in the city of Detroit, a statue of Christopher Columbus has been vandalized, a “bloody” axe left jutting from its damaged head and red paint running down the front of the statue from the cleft in the skull. The statue was presented as a gift to Detroit from “The Italians of Detroit” on this date in 1910.  Since that time, it’s stood at Jefferson and Randolph.

October 10, 2015
Cultural Madness, Catholic Sanity: If You're Anywhere Near Michigan, You'll Want to Hear This
Next Post 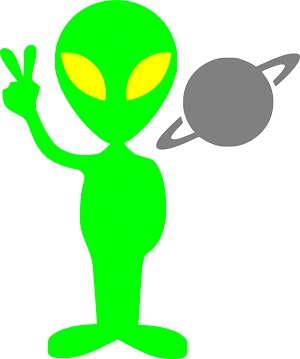 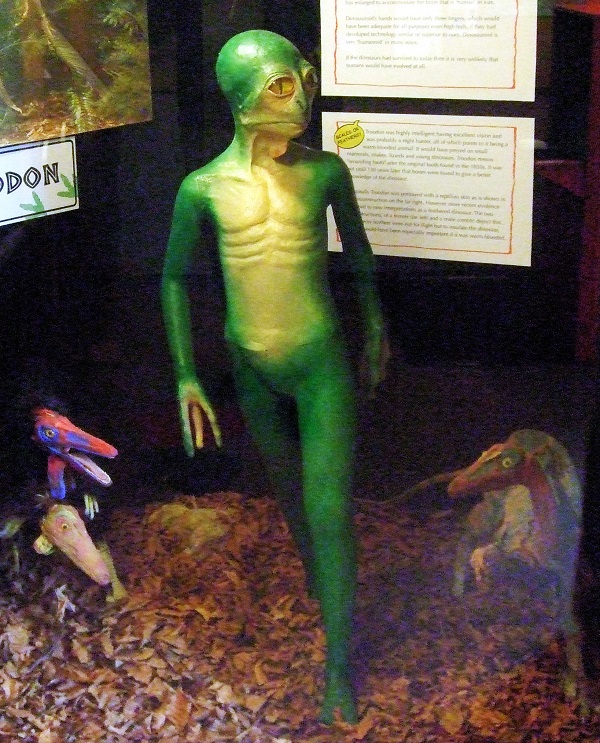 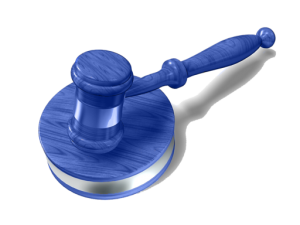 Catholic
Is It Really "Shameful" to Follow Your Faith?...
Seasons of Grace
TRENDING AT PATHEOS Catholic