You know that moment when you reach the end of the line? This is where I am at. If you can relate, read on for my ideas about  painting a new picture using the energy of the lunar cycle starting with the rising new moon.

Holy Hekate! I am so utterly done with this particular bully that’s been hate bombing me since Keeping Her Keys launched last October. This person has enlisted their friends, used sham accounts and other despicable tactics in a useless attempt to silence me. Completely lacking any legitimate criticism (which I am always open to), he has insulted and attacked me in various forums using aliases and friends accounts. If you’ve had enough of me going on about trolls, I completely understand because I’ve had enough as well.

I am claiming this New Moon as a Cease and Desist one. Whatever it is, the time has come to say ‘ENOUGH.’

Are you with me?

If you are willing to put a period after whatever has you stuck, hurting or frustrated, then let’s do this.

‘ENOUGH’ can mean STOP. Enough of that. I’m done.

But it also means “I AM ENOUGH.” Smart enough. Pretty enough. Witchy enough. YOU ARE ENOUGH. Stop associating with people who tell you otherwise. Remember that it is about them and not you. They invariably suffer from low self-esteem and usually narcissism. While I pity them, I don’t have to put up with their nonsense.

The idea is to use the New Moon to activate your plan for lasting change. For saying “ENOUGH.” Courageous radical acceptance of the past. Bold envisioning of a different way. Are you with me? 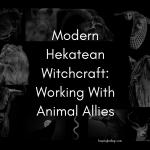 August 7, 2018
Hekate And Working With Animal Allies
Next Post 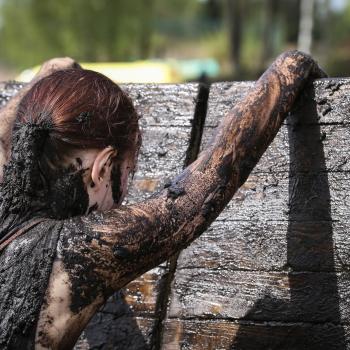 Pagan
After The Ritual: The Messiness of Spiritual Growth
Keeping Her Keys 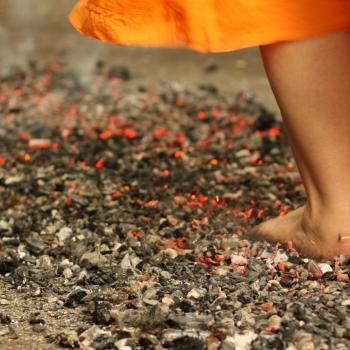 Pagan
Being A Firewalking Witch
Keeping Her Keys 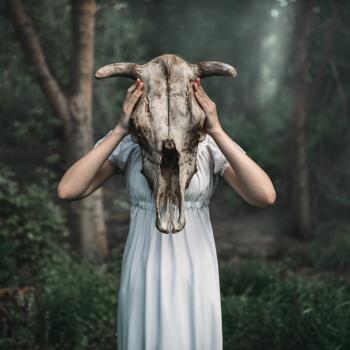 Pagan
The Many Sides of Hekate: Using Epithets To...
Keeping Her Keys
TRENDING AT PATHEOS Pagan