Sneak Peek: the Cover of ‘Gritty and Graceful’ by Caryn Rivadeneira

Not many authors can write to audiences of all ages. We tend to “speak” better to adults or children, men or women, rather than effectively communicating to a cross-section of all types. Caryn Rivadeneira, however, defies those odds. Mother of three, on staff at Elmhurst Christian Reformed Church in the Chicago area, Caryn wrote the widely-praised Grit and Grace: Heroic Women of the Bible,* aimed at children aged 8–12. I reviewed that book last year shortly after it released, describing it as “a smart, engaging book that will encourage children to ask questions, pick up their Bibles for the ‘official’ version, think differently, and pray about the truths they learn.”

Other parents agreed. In fact, Rivadeneira and her publisher were so encouraged by the way Grit and Grace was received that they collaborated to bring its message to an even younger group of children. In a few months, Beaming Books will release a follow-up book called Gritty and Graceful: 15 Inspiring Women of the Bible. And you get to see the cover for the first time right here! 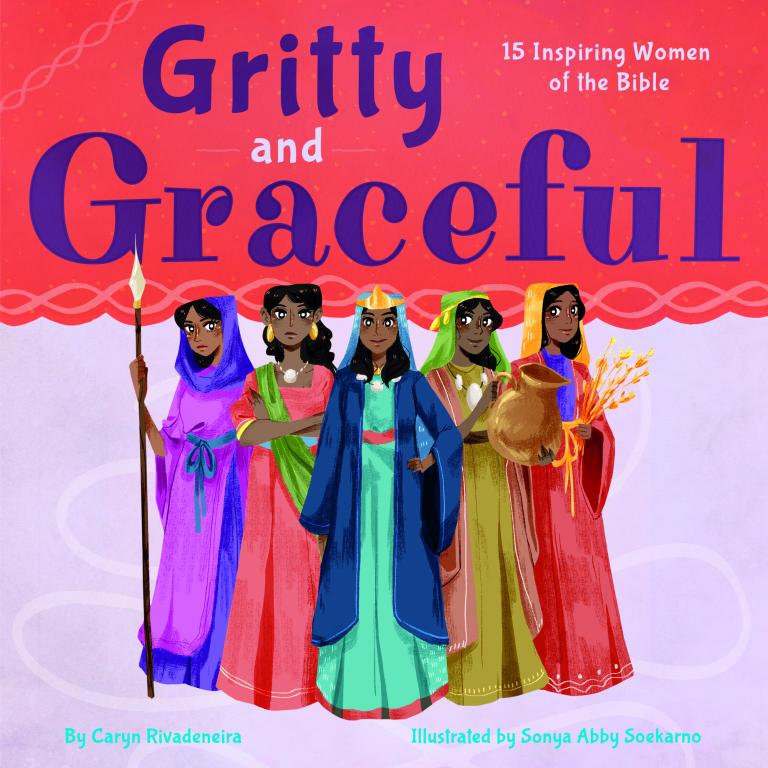 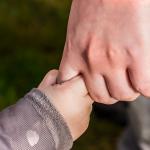 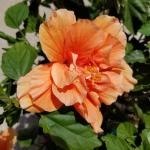 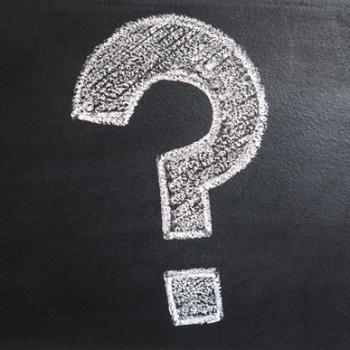 Family
Did He Really Just Ask That Question?
Kelley Mathews