Yesterday on his television program, Charlie Rose interviewed former U.S. Secretary of Defense Donald Rumsfield. He served in President George W. Bush’s administration during the 2003 Iraq War. That’s when the U.S. led the UN coalition forces in overthrowing dictatorial Iraqi President Saddam Hussein. The coalition forces attacked Iraq on the supposition that it had nuclear weapons, which turned out to be wrong. Nearly all of the world nowadays concludes that due to this error, this war was a tragic mistake.

Rose questioned Rumsfield on several matters, including what he thinks the U.S. should do to oppose al-Qaeda and especially ISIS. The latter is engaged in the war in Syria. It has taken possession of both Syrian and Iraqi territory. And it has conducted or inspired several terrorist activities in other parts of the world. Rumsfield said the so-called War on Terrorism that is being fought against Muslim jihadists “cannot be won with guns and bullets,” meaning armed force. He said the first priority should be to cut off ISIS’s sources of monetary funds. He said ISIS should be hindered in its recruiting operations by its use of such things as social media on the Internet. All of this is what I have been saying and blogging about for some time.

The Pentagon is reportedly spending billions of dollars on propaganda directed especially against the recruiting of such Muslim extremist organizations as al-Qaeda and ISIS. I assert they are not doing the most important propaganda of all–fighting fire with fire. That is, these Muslim organizations recruit members by convincing them that if they become jihadist martyrs their immortal, conscious souls will immediately go to heaven to be greatly rewarded there. Rumsfield mentioned this by saying, “They want to die” because they believe they will then be greatly rewarded in heaven.

Mohammed founded Islam during the seventh century when he was forty years old. He had been a caravan trader. Many historians of religion claim that due to this occupation, Mohammed had much contact with both religious Jews and Christians. Some historians also allege that Mohammed’s religious views were considerably affected by such discourse such as views of the afterlife. The so-called “History of Religions School,” which existed in about 1880-1920 in Germany, did determine that religions affect each other.

Yes indeed, and Christianity has not been immune to such influence. The Christians of the first three centuries believed in resurrection and opposed the Greek philosophical view of the immortality of the soul. But both Jews and Christians eventually adopted the Hellenistic viewpoint that the soul is immortal and that righteous souls go to paradise in heaven upon death.

I believe this is not what the Bible teaches and that it has affected what we are seeing today with these Muslim suicide bombers and other jihadists. I have proposed that the Pentagon look into this. But so far I have not gotten the right person or people interested in it. We should be directing propaganda towards these young Muslim people by convincing them about actual history and what these sacred texts say, such as the Bible. Sheol is mentioned 67 times in the Old Testament, and it clearly teaches that when people die their souls go there. Greeks called this place Hades and located it in the underworld. I think, as Martin Luther did, that the Bible further teaches all souls remain in Sheol/Hades “asleep” to await resurrection and judgment. See my post about this on April 4, 2014, entitled “Are We Doing Enough About Muslim Suicide Bombers?” 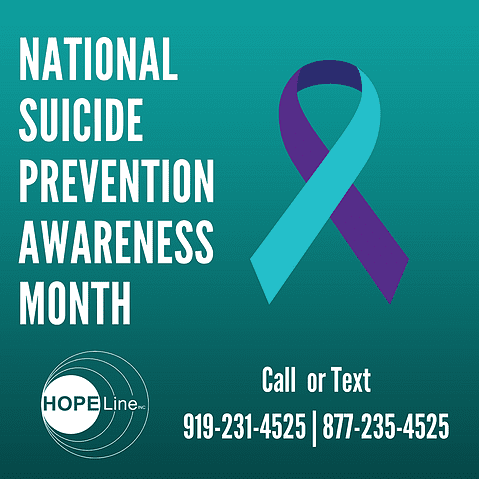 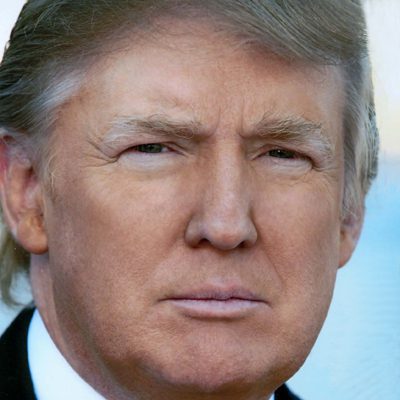