Millenials Are Quitting Church Because It’s Too Parochial

That’s not the only reason, but it’s an important one. After decades of increasing church attendance in the U.S., the Barna Group and Pew Research Center claim from their surveys that church attendance in the U.S. is in decline during this century. It’s been going on for several decades in the Roman Catholic Church and mainline Protestant church denominations. But now it is happening in non-mainline churches, although it is not happening yet in Pentecostal church denominations.

Why this decline in U.S. church attendance? American Christianity has been the strongest in the world for perhaps two centuries.

Most U.S. millennials attended college where they learned to be critical thinkers. So, they became accustomed to considering varying viewpoints before committing to some ideology or praxis. That therefore applied to their theology.

People my age hardly know anything about that, let alone tried doing it. They just believe what they’ve been taught, irrespective of its intellectual, and sometimes even its spiritual, defensibility. Thus, Christians my age know little of what other Christians believe that is different from what they believe.

As I said in my last post, yesterday, I think most churches are too narrow theologically. And they require that people adhere to narrow beliefs that are non-essential to being Christian. Thus, they have a membership program that requires candidates for membership to subscribe to a list of doctrines that often includes non-essentials. This makes churches more divisive in their relationships to each other and thereby destroys the unity which Jesus taught is so important for the spiritual health of his church (e.g., John 17).

Kate Shellnutt says (here) in Christianity Today (3/8/3017) about young people buying Christian books, “Millennials are used to encountering a range of perspectives online and among their friends. They tend to value diverse viewpoints over Christian gatekeepers or denominational labels.”

A church that is open to discussing various viewpoints, especially publicly defending its theology against others that differ, will attract millennials more than those churches that are closed to such practice. Most churches don’t permit the expression of dissent from the status quo. I think not only people but churches should be accountable for their actions and beliefs, and churches being that close-minded is not accountability. 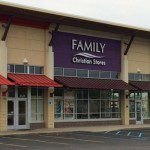 March 10, 2017
What a Pity: No More Christian Bookstores
Next Post 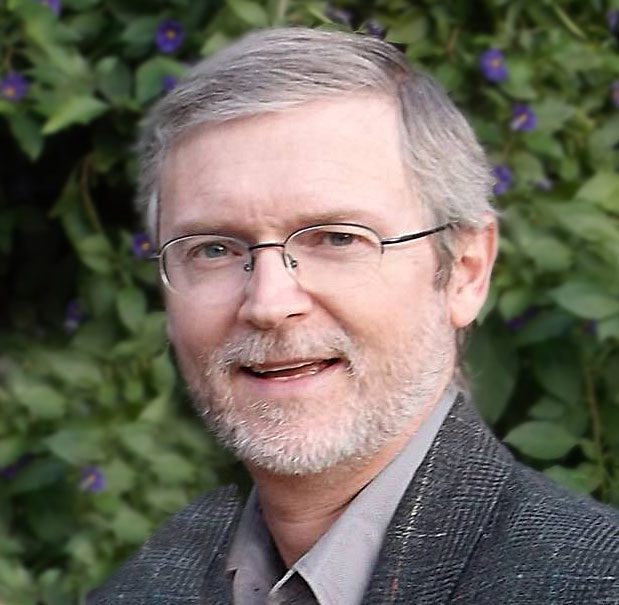 Progressive Christian
Should the Church Go Out of Business?
Kermit Zarley Blog 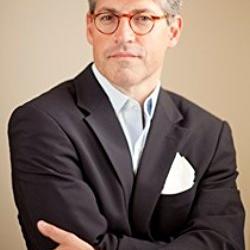