The Most Renowned UFO Incidents (Part 3 of 10) 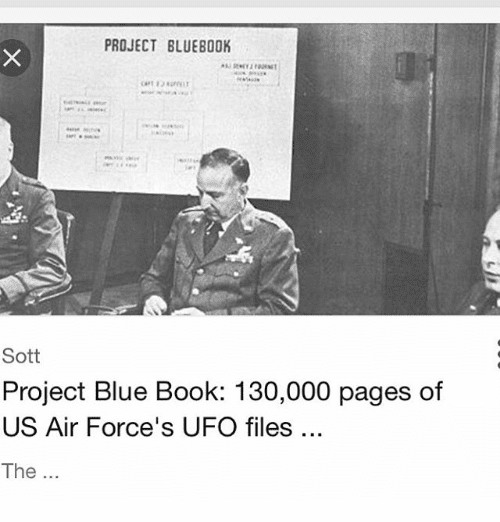 Many UFO sightings were reported in the U.S. during the years soon following 1947. Perhaps the most well known occurred during two successive weekends in June, 1952, during broad daylight over and near the U.S. capitol in Washington, D.C. Several disk-shaped objects were seen flying together in the sky near the White House, Washington National Airport, and Andrews Air Force Base. They even appeared as blips on the two airport radar systems. U.S. President Truman and his staff became alarmed about it.

So, the U.S. Air Force quickly sent up fighter aircraft to find the flying objects. The pilots sighted them and flew towards them. When their jets were seconds away from the objects, they disappeared. At the same moment, that also is when they disappeared from the ground radar screens. When the planes returned, the objects then reappeared both in the sky and on those radar screens.

The Air Force concluded that they were “temperature inversions.” That was possible regarding the sightings, but not radar. Thus, the air traffic controllers who were involved never did believe this explanation. Later experts said those radar systems were of poor quality. The incident was called The Washington UFO Flap.

This flurry of reports about flying saucers caused the U.S. Air Force to undertake an investigation of them starting back in 1947. This program was named SIGN. Especially due to the rise of the Cold War, the Air Force merged SIGN into another project named GRUDGE to try to alleviate public anxiety over these UFO reports. But GRUDGE was soon discontinued, in 1949.

In 1952, the U.S. Air Force began Project Blue Book. It was a more serious investigation of these unknown aerial sightings. Its purpose was to discover the identity of UFO sightings and determine if they were threat to national security. During Project Blue Book’s first year of investigation, it registered 1,500 reported sightings that year in the U.S. Yet the Air Force had only a small office with five full-time staff members to conduct such investigations. Many critics said it was only a public relations scheme.

Project Blue Book was conducted during the remainder of the 1950s and throughout the 1960s. It is estimated that tens of thousands of aerial sightings were investigated. Most important, assurances were given that such phenomena were not U.S. or Soviet aircraft and that they did not pose a threat to U.S. national security. The Air Force regularly downplayed the significance of these sightings. It did so by claiming these sightings provided no evidence for extraterrestrial visits and that they were natural occurrences such as aircrafts, meteorites, balloons, sunlight reflections, or optical allusions.

From 1952 through 1953, the U.S. Central Intelligence Agency (CIA) did its own investigation of such sightings around the nation, and their efforts were kept secret to avoid mass hysteria. The CIA and Air Force concluded that a small percentage—five to ten percent—of the reported sightings could not be explained as aircraft or natural phenomena and that the witnesses of those sightings were credible people. This CIA secrecy eventually contributed to increasing charges of a CIA conspiracy and cover-up. Classifying the Blue Book and other such government reports as “secret” caused more cover-up charges.

The U.S. government had made a concerted effort to study all reports of so-called flying saucers. In late 1952, the CIA Study Group was established. In early 1953, the CIA set up another study group at the prestigious California Institute of Technology (CIT) which consisted of distinguished scientists who were independent of the CIA. The main conclusion of both of these study groups was that such aerial sightings posed no threat to U.S. national security. The CIT panel concluded that mass hysteria could result from these sightings which could clog communication channels and disrupt air defenses. The panel therefore recommended that the National Security Council discredit flying saucer reports and monitor private groups alleging the reality of the so-called flying saucers.

Some of the flying saucer sightings were described as having different shapes than a disk with a dome top. So, in 1953 the U.S. Air Force officially named them “unidentified flying objects” due to the varied forms of the images in the reported sightings. This terminology was popularly abbreviated UFO.

The U.S. public grew aggravated with the Air Force’s classification of its Blue Book as Top Secret. Consequently, in 1966 the Air Force appointed an independent, ad hoc committee, which included the famous astronomer Carl Sagan of Cornell University, to evaluate the Air Force’s Blue Book. This committee said the Blue Book provided “no UFO case which represented technological or scientific advances.” It concluded that the Blue Book, which consisted mostly of reports of UFO sightings, did not represent a scientific study. So, the committee recommended that a leading university be appointed as coordinator of a new government effort to study UFO sightings more intensively. The Air Force soon did, selecting the University of Colorado and its physicist Dr. Edward Condon to head it up.

From its beginning in 1952 through 1969, Project Blue Book reported and officially investigated 12,000 UFO sightings in the U.S. It was concluded that 800 of them, thus 6.5%, were unexplainable. In April, 1969, the Condon committee released its report on UFOs to the public. It concluded that after twenty-one years of U.S. government study of UFOs, little or nothing of it was useful to the government. It concluded, “the least likely explanation of UFOs is the hypothesis of extraterrestrial visitations by intelligent beings.” It therefore asserted that further U.S. government study of UFOs is unwarranted. The stellar National Academy of Sciences reviewed this report and concurred with its conclusions. In December, 1969, the U.S. Air Force announced the termination of its Blue Book. 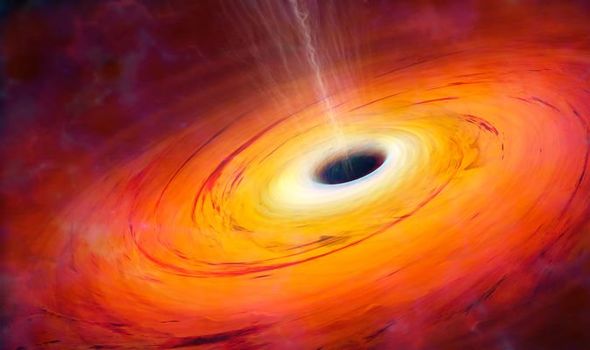