Bernie Sanders Right-On about Anti-Semitism and Criticism of Israel 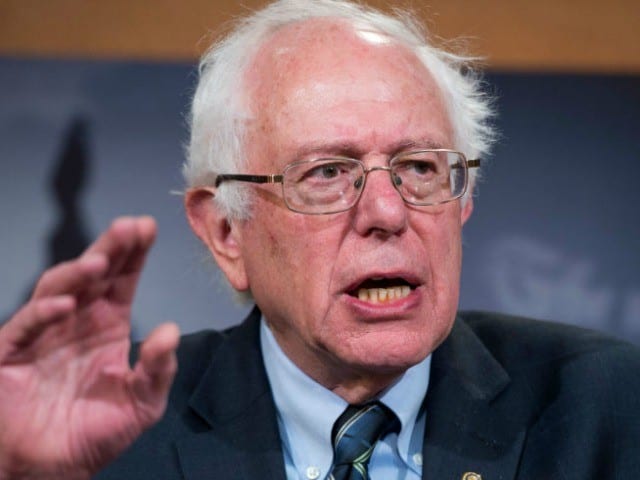 Senator Bernie Sanders, who is running as a Democrat for president again, has it right about anti-Semitism and criticism of Israel and the Jewish lobby group American-Israel Political Action Committee (AIPAC). Last week, he addressed these issues that that are plaguing the Democratic Party of late. It’s mostly because of statements made recently by freshman, Muslim, Democratic Ilhan Omar in the House of Representatives about these subjects that many have alleged are anti-Semitic. But the purpose for her rhetoric is to call attention to uncritical support of Israel. Sanders agrees with that.

Sanders said, “Anti-Semitism is a hateful and dangerous ideology which must be vigorously opposed in the United States and around the world. We must not, however, equate anti-Semitism with legitimate criticism of the right-wing, Netanyahu government in Israel. What I fear is going on in the House now is an effort to target Congresswoman Omar as a way of stifling that debate. That’s wrong.” Right-on, Senator.