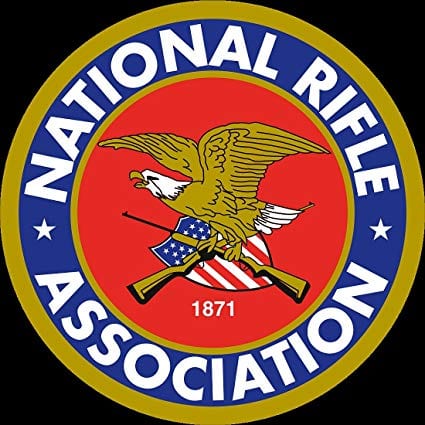 Mass shootings are increasing in the U.S., and we are divided about the cause of them. The U.S. has more guns per capita of population and more gun violence than any other developed country in the world. Not only that, the U.S. manufactures more guns and sells and distributes them throughout the world more than any other nation. So, not only do we have a growing gun violence problem, we are exporting it around the world.

The political right says, “guns don’t kill people.” They mean that guns are not the problem, the crazy people are the problem. That’s what President Trump believes. He said again today about our many mass shootings after one happened yesterday in Odessa, Texas, “it’s a mental problem.”

That’s right. The U.S. has a mental problem about guns. We’ve got too many of them, we need to get rid of a lot of them, and we need to have more regulation of them. A majority of Americans believe all of this. Yet Congress doesn’t do much or anything about it. Why? It’s largely the strong lobbying of the National Rifle Association (NRA) and maybe that we need to alter our Second Amendment.

But other countries don’t have this problem. Why does the U.S. have so many mass shootings, resulting in many people being killed, yet this problem does not exist nearly as much, or at all, in other countries? Keep in mind that we have a lot more guns than they do. But the political right says that doesn’t matter.

If President Trump and these right wingers are right–that our problem is not too many guns and lax regulation of them–then the U.S. has a lot more crazy people than other countries do. It’s as simple as that, folks, and there’s no way of getting around it. That being the case, we Americans should not be talking about how great we are, such as in chanting “Make America Great Again.” We should be shouting “Fix America’s Crazies.”

(Of course, I’m being sarcastic. But I’m also saying too many guns are why we’ve got more shootings. I believe this wisdom will prevail someday and that guns will not only be much more restricted but eventually eliminated. I’m writing a book that I expect to publish next year in my Still Here series on biblical eschatology. In it, I have a chapter about weapons with which nations will fight wars during the latter days of this age as prophesied in the Bible. These weapons are swords, bows and arrows, spears, and clubs, etc. (e.g., Ezekiel 38-39). It doesn’t take rocket science to figure out that for this to literally happen, all modern weapons such as guns and bombs will be eradicated before that time in a worldwide disarmament movement. Many Bible readers reject this interpretation due to their faulty views about the Second Coming of Christ, especially expecting that it will occur “soon,” perhaps in their lifetimes, which is wrong. For more on this subject, see my posts “Someday, Guns No More; “The Doctrine of Imminence Prevents Abolishing Guns;” “Another Mass Shooting Due to America’s Insanity About Guns.“)

September 1, 2019
Is President Trump Making the U.S. Greedy?
Next Post 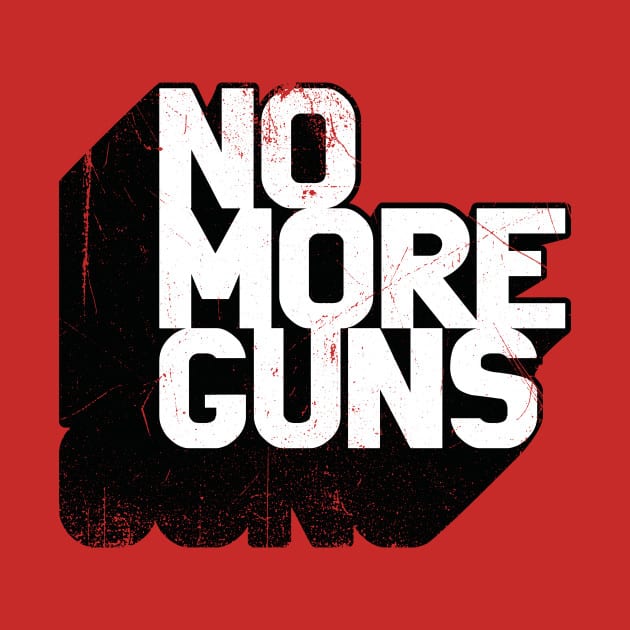 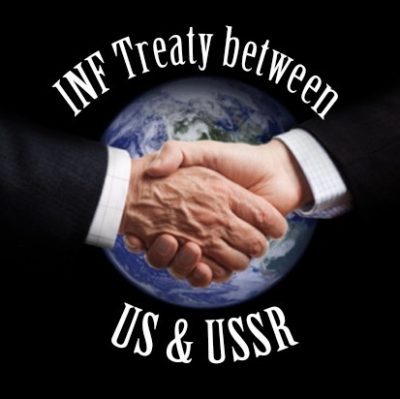 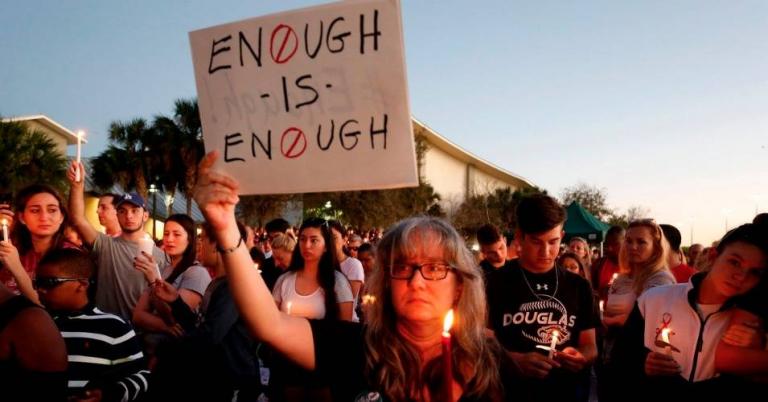 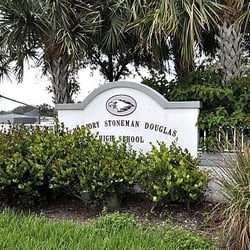