Trump Is a Phony Scumbag about the U.S. Military

Trump Is a Phony Scumbag about the U.S. Military September 3, 2020 Kermit Zarley 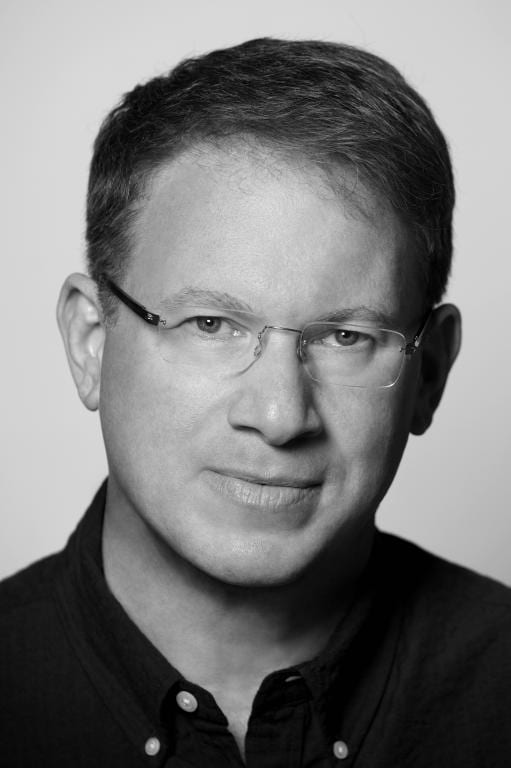 Readers of my Blog know how much I have detested Donald Trump being our president. I may have posted about it 150 times in the past four years or more. Nothing has turned my stomach, feeling like vomiting, more about him than what I just saw and heard on MSNBC’s “The Rachel Maddow Show” regarding an article written by Jeffrey Goldberg and published in The Atlantic magazine today entitled “Trump: Americans Who Died in War Are ‘Losers’ and ‘Suckers.'” Goldberg is The Atlantic‘s editor-in-chief and recipient of the National Magazine Award for Reporting. That remark affirms the same alleged remark expressed by pre-president Trump to his fix-it, personal attorney Michael Cohen, saying only “suckers” serve in the military.

Goldberg claimed to have four witnesses who were present when President Trump made various statements about U.S. military heroes who died in battle. One was two years ago when he canceled a visit to the graves of WWII American soldiers at Aisne-Marne American Cemetery near Paris. He stated publicly he canceled since a helicopter couldn’t fly in the rain to transport him. Goldberg’s witnesses allegedly say Trump told them at the time that he didn’t want to get his hair messed up in the rain and that he also said to them, “Why should I go to that cemetery. It’s filled with losers.”

Republican Trump also allegedly said at that time concerning the 1,800 U.S. Marines who were killed in the Belleau Wood theatre of WWII that they were “suckers” for getting killed. That corresponds to the detestable President Donald Trump saying publicly in a news conference of Republican Senator John McCain, “He’s not a war hero.” McCain was from Arizona, where I live. He was shot down in the Vietnam War while piloting an aircraft, maimed for life in both arms when he landed, and was then captured and made a prisoner for five years. The heartless Trump then also said, “I like people who weren’t captured.”

Trump also allegedly called former President George H. W. Bush “a loser” for being shot down, like McCain was, back in WWII while piloting a U.S. fighter plane.

Goldberg explains in his article, “Belleau Wood is a consequential battle in American history, and the ground on which it was fought is venerated by the Marine Corps. America and its allies stopped the German advance toward Paris there in the spring of 1918. But Trump, on that same trip, asked aides, “Who were the good guys in this war?” He also said that he didn’t understand why the United States would intervene on the side of the Allies.” Trump is such a psychological sicko that he doesn’t understand having friends who help each other, even among nations, such as the U.S. having allies.

I abhor Donald Trump portraying himself as a patriotic American when the evidence is very strong that he dodged the draft by getting a doctor to falsely attest he had bone spurs, and this false report exempted him from the draft during the time I served in the military and could have been sent to the Vietnam War.

Dr. Mary Trump (Ph.D.)–President Trump’s niece and author of the recent book, Too Much, Never Enough: How My Family Created the World’s Most Dangerous Man–was asked by Maddow today about her response to the Goldberg article. Mary answered by saying of her uncle, “he has time after time demonstrated himself to be nothing but an anti-American, anti-military traitor to this country.”

I get tired of people making such allegations against President Trump and explaining that “he doesn’t understand” this or that. I don’t think so. It’s not that he doesn’t understand someone believing differently than him; it’s that he doesn’t think it’s the right way to think, that his way is the right way to think. That’s why I’ve been calling this man, with no hesitation or ever any regret afterwards, a psychologically sick person who is a classic narcissist or worse. Don’t tell me that I shouldn’t be saying such a thing merely because I’m not a psychiatrist! I’ve got a brain; I can read what psychiatrists say are the attributes of a narcissist, and it is absolutely clear to me that this man Donald Trump is classic case of narcissism. That’s what makes him so dangerous as Mary Trump says. He thinks like a demagogue. That’s why he calls himself repeatedly “stable genius” who can “fix it” regarding any problems the U.S. has.

Goldberg further reports, “According to eyewitnesses, after a White House briefing given by the then-chairman of the Joint Chiefs of Staff, General Joe Dunford, Trump turned to aides and said, ‘That guy is smart. Why did he join the military?'”

No, Trump understands. He’s just trying to change America to be like him. WAKE UP AMERICA. We voted Donald Trump into office (though he only won the Electoral College and not the popular vote.) If we want to preserve our democratic republic and not turn it into a fascist state with Trump as dictator, as he has made plain that he wants, WE MUST THROW THIS GUY OUT OF OFFICE WITH OUR VOTE.

Then Trump will find out who the sucker really is–him for doing the stupidest thing of his life by become the U.S. president! (See my post “Trump Is Dumber than a Stick!“) He may find out even more about being a sucker if the courts find him guilty of stealing from the IRS, guilty of bank fraud, and guilty of insurance fraud. A certain percentage of that money that he may have cheated the U.S. government out of goes to the military in our budget. If that happens, it will even more prove that Donald Trump is a phony as a two dollar bill.

September 1, 2020
Is IRS Commissioner Rettig a Magician with Trump's Tax Returns?
Next Post

Progressive Christian
The Return of Ancient Artifacts to their Nations...
Kermit Zarley Blog