Trump’s Way Was the Way to Death

Trump’s Way Was the Way to Death September 17, 2020 Kermit Zarley

I have blogged before about the Bible saying, “There is a way that seems right to a person, but its end is the way to death” (Proverbs 14.12 NRSV), and applied this to certain actions of President Donald Trump. Now, with Bob Woodward’s second biography about Donald Tump as president, entitled Rage (released two days ago), we see from Woodward’s quotes and tape recordings of Trump talking to Woodward on the telephone eighteen times over a period of several months for a total of nine hours of interviews that this verse applies way more to Trump regarding this COVID-19 health crisis than anyone could have imagined.

We learn that President Trump was telling Woodward back in February and March that this coronavirus was really bad while at the same time he was constantly telling the American public just the opposite, that it was nothing and that it would soon be gone. And his actions were just as revealing or more so. Trump repeatedly, right before the American public, disagreed with the nation’s top health authorities and practically ignored the virus, even dismissing health advisories about doing social distancing and wearing a mask, which most certainly help in resisting getting this killing disease. And Trump even sometimes mocked people who wore masks. He himself almost never wore a mask all of this time of nearly eight months of serious spreading of COVID-19.

And President Trump even told Bob Woodward way back months ago his reasoning for withholding the truth about this coronavirus from the American public. He said of it, “I wanted to always play it down, I still like playing it down, because I don’t want to create a panic.” Trump explained yesterday, “I don’t want people to be frightened.”

Yet Donald Trump has thrived throughout both his business career and his brief political career in trying to create fear and panic among the many people he has opposed, often threatening them like a bully. So, this explanation that Trump didn’t want to frighten people does not fit his life.

Regardless, that is such flawed thinking, it being the way to death. When the Japanese bombed Pearl Harbor, did President Franklyn Roosevelt withhold telling Americans about it so as not to frighten them? Did England’s Prime Minister Winston Churchill sugarcoat announcing Adolf Hitler’s German military invading Europe? No! The only right and wise thing to do was what they did–tell the true facts so that their people would throw themselves into preparing for the coming onslaught of war.

That is exactly what President Trump should have done for the American people regarding COVID-19, and we would responded immediately to fight this invisible enemy and thereby save many, many lives. Instead, the U.S. so far has about the worst record of any nation in the world regarding its response to COVID-19. This is even more telling when we consider that our health resources have been the envy of the entire world for many decades.

President Trump told Bob Woodward what Trump really believed about this virus, that it was terrible and dangerous; whereas Trump told us Americans the exact opposite about it because he didn’t want us to “panic.” That is a person deciding that there is a way that seems right to him, “but its end is the way to death,” in this case, the death of many tens of thousand of Americans who would not have died if Trump would have told them the truth about the virus. I have to call it constant, bald-faced lying. That is why I wrote a post on July 3 entitled “Is There a Mass Murderer in the White House?” It must be concluded from Donald Trump’s own voice spoken to Bob Woodward on recordings and the American public that there is indeed, and that Murderer is Donald Trump.

September 15, 2020
Trump Should Go for the Noble Peace Prize
Next Post

September 18, 2020 From the White House to the Big House?
Recent Comments
0 | Leave a Comment
"With all your skills and all your achievements in life your grasp of international politics ..."
Bob Shiloh Palestinian Authority Resumes Contact with Israel
"Realistically they won't go to Russia, but the way they're behaving a lot of them ..."
Michel Nero Fiddled and Trump Golfed
"That won’t be official until December 14th. When the electoral college makes there final count."
D.M.S. Is President Donald Trump Insane and ..."
"By that "logic", God has now ejected Trump and blessed Joe Biden. I'm sure he'll ..."
Mark Jeffrey Is President Donald Trump Insane and ..."
Browse Our Archives
get the latest from
Kermit Zarley Blog
Sign up for our newsletter
POPULAR AT PATHEOS Progressive Christian
1 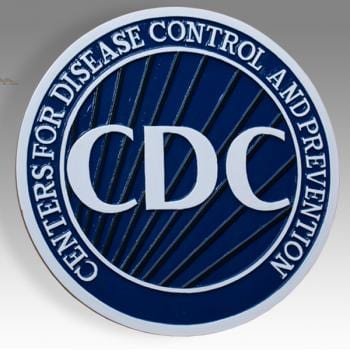 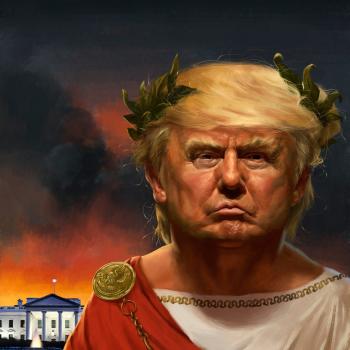