Could Republicans Want Trump Behind Bars? 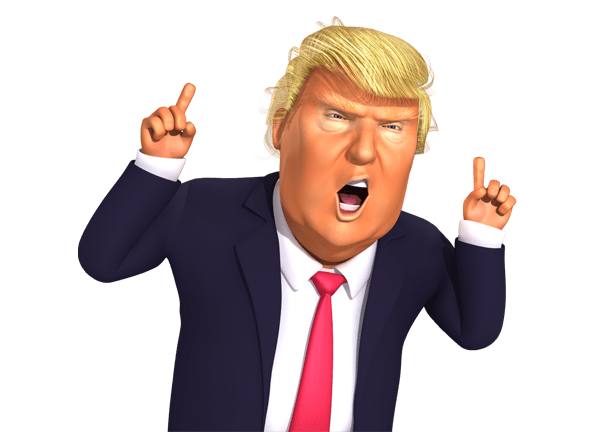 As I posted days ago (Could Trump Sabotage the Georgia Senatorial Runoff?), Republican President Trump’s refusal to concede defeat to Joe Biden as President-elect, moreover, Trump’s many legal and political challenges against our constitutional, democratic process may thwart the candidacy of the two Republican senators from Georgia, Perdue and Loeffler, in their upcoming January runoff due to a voter backlash. If that happens, it will gives Democrats the majority in the Senate and thus the Blue Wave Democrats were hoping for in order to push through their agenda in Congress. That could make Republican lawmakers pretty angry at Trump if they were convinced that that indeed had happened.

Furthermore, Trump has been threatening various Republican members of Congress (e.g., Alaska’s Senator Lisa Murkowski) and Republican state governors (e.g., Maryland’s Larry Hogan, Georgia’s Brian Kemp) that, whether or not he continues as president, he will bring vengeance against them to end their political careers. As former President Barack Obama has been saying about Trump’s political antics of late against President-elect Joe Biden and allegations of election fraud, “this is not normal.” But that applies to Trump’s recent threats against his fellow Republican elected officials as well. If Trump keeps this up, as I expect he will, I could see the Republican Party largely turning against Mr. Trump and wishing him out of the way. But over 70 million Americans voted for Trump against Biden in the presidential election over two weeks ago. So, there could be quite the chaos in the near future in the Republican Party, and it would be almost all caused by Mr. Trump. Plus, Trump right now remains in control of the Party.

President-elect Biden says one of his main goals as president will be to try to unite Americans and thus overcome this awful political division that has been going on in our country. That raises the prospect of whether of not Biden will pardon Trump on his way out the door. It could only be for any possible, federal crimes committed while Trump inhabited the Oval Office. There are numerous non-federal, criminal investigations of Trump in his former home state of New York that we likely will be hearing much about next year. So, he could possibly to time in prison because of those.

When President Nixon resigned his presidency, in 1974, since he was about to be impeached in both houses of Congress for lying about the Watergate break-in, his successor Gerald Ford immediately pardoned him for what he thought was a good healing for the country. But that made many Americans angry, making the president appear that he was above the law. And it may have cost Ford the election in 1976. Yet Watergate, in IMO, was a Sunday school picnic compared to what Trump has done.

Likewise, if Biden pardons Trump, it will make many Americans, mostly Democrats, angry that a businessman who committed crimes could then become president and be immune from prosecution, thus appear above-the-law. But if Trump doesn’t watch out with his threats directed at fellow Republican elected officials, it might even make a bunch of them wish he was completely out of the picture, which could only happen by him doing time in the slammer. 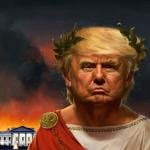 November 23, 2020 CDC Communication
Recent Comments
0 | Leave a Comment
Browse Our Archives
get the latest from
Kermit Zarley Blog
Sign up for our newsletter
POPULAR AT PATHEOS Progressive Christian
1