Where Are those Evangelicals Who Said God Made Trump President?

Where Are those Evangelicals Who Said God Made Trump President? December 24, 2020 Kermit Zarley 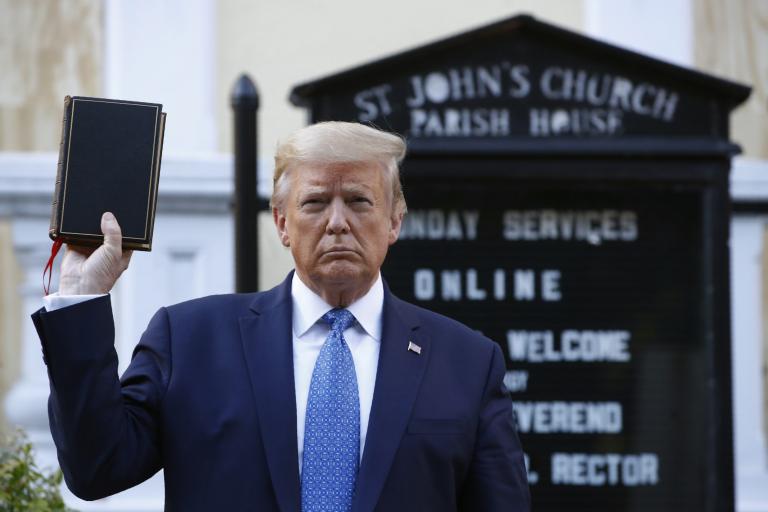 It is so ironical that Evangelicals were a primary force who put Donald Trump in the White House. The man’s history was so opposite of a religious person. But Evangelicals (and Pentecostals) had a transactional relationship with Trump. They would vote for him if he would do two things: oppose abortion to try to get Roe v. Wade overturned, and appoint conservative judges. I don’t think Trump cared about abortion; he previously had endorsed it. And I don’t think Trump cared about Evangelicals. He just foresaw that he could use them in his bid for the presidency, and it worked.

When Donald Trump did win the 2016 presidential election, some Evangelical leaders who were the most outspoken in their support of Trump as president claimed God had made him president. They included Evangelist Billy Graham’s son Franklin Graham, Pastor Robert Jeffress of the First Baptist Church of Dallas, Texas, and Pentecostal TV evangelists Kenneth Copeland and Paula White. But what do they say now that Trump has lost his second bid for the White House? Did God change his mind this second time? Or were those Evangelical leaders simply wrong about the first time?

In my opinion, the idea that God makes someone such as Donald Trump the president of the USA is a bit of a stretch. Some Bible readers misunderstand Paul’s admonition about government leaders in Romans 13.

The Bible says God sometimes establishes a king or the like, but I don’t think it says he does that all the time. The book of Daniel tells about God revealing Babylonian King Nebuchadnezzar’s dream and its meaning to Daniel, and then Daniel prayed, “Blessed  be the name of God from age to age, for wisdom and power are his. He changes times and seasons, deposes kings and sets up kings” (Daniel 2.20-21 NRSV).

King Nebuchadnezzar later had an experience that moved him to more strongly believing in Daniel’s God. He then issued a proclamation throughout his widespread kingdom that said, “The signs and wonders that the Most High God has worked for me I am pleased to recount. How great are his signs, how mighty his wonders! His kingdom is an everlasting kingdom, and his sovereignty from generations to generations” (Daniel 4.2-3).

In this proclamation, King Nebuchadnezzar further tells of another dream that he had, in which an angel exclaimed, “the Most High is sovereign over the kingdom of mortals; he gives it to whom he will and sets over it the lowliest of human beings” (Daniel 4.17, cf. vv. 25, 32). By this time, Nebuchadnezzar had gone from being a very proud person to a humble man and the servant of God, at least according to the Bible.

President Donald Trump certainly isn’t the lowliest of human beings, meaning meek and humble; rather, he’s just the opposite. When Trump became president, some of his Christian supporters thought he would repent and become a Christian, but it didn’t happen. I believe he just used them.

Like Daniel, the Prophet Jeremiah spoke on behalf of God about King Nebuchadnezzar. He told messengers from neighboring nations, “Thus says the LORD of hosts, the God of Israel: This is what you shall say to your masters: It is I who by my great power and my outstretched arm have made the earth, with the people and animals that are on the earth, and I give it to whomever I please. Now I have given all these lands into the hand of King Nebuchadnezzar of Babylon, my servant” (Jeremiah 27.5-6).

Pat Robertson and Jerry Falwell Sr. were probably the two main Evangelical-Baptists who formed and led “the religious right” movement that started in the 1980s. The aging Robertson had said during Trump’s presidency that those opposing it were “fighting against God.” Now, this week, Robertson says Trump needs to accept defeat, forego his attempt to overturn the election results, and “move on.”

But I don’t hear any of these Evangelical leaders who said God made Trump president now explaining how or why God changed his mind on Trump’s second try. It seems to me that some of these people need to make a public confession about the error of their way. What do you think? 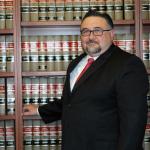 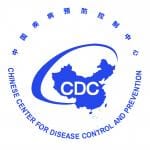 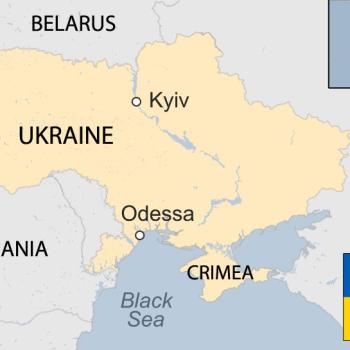