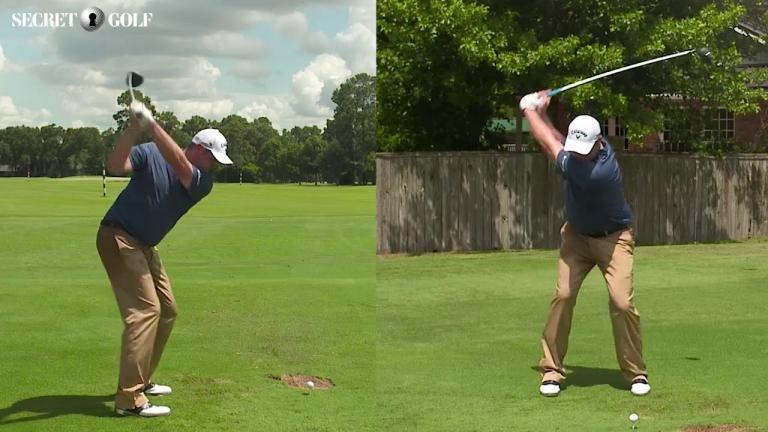 Just minutes ago, Jason Kokrak won the Hewlett Packard Enterprise Houston Open at Memorial Park Golf Course in Houston, Texas, by three strokes for his third win on the PGA Tour. He came from ten strokes behind halfway in the tournament, thus after 36 holes. He caught fire the back nine today, birdying four holes in succession to overtake leader Scottie Scheffler, who bogeyed holes 10, 11, and 14. Scheffler tied for second with Kevin Tway, son of PGA Championship winner Bob Tway.

Kokrak, a former Canadian from Ontario, who grew up near Cleveland, played 232 PGA Tour tournaments before winning his first one, the CJ Cup in Las Vegas, and has now won three times in his last 27 starts. Kodrak was expected to to break through all those years, since he is a big fellow with a good, smooth, golf swing. 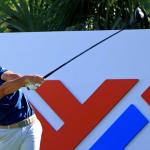 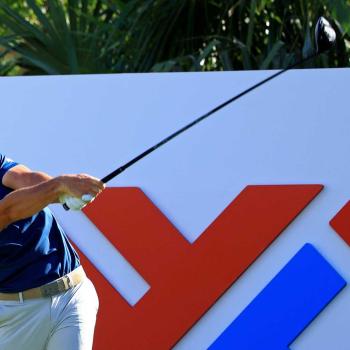