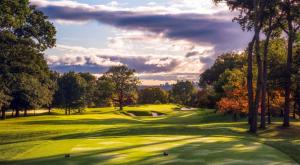 Two-time PGA Tour winner Finau, who has recently been knocking at the door a lot to win on the PGA Tour, shot his career Tour low round today and the low round today in the tournament–a 62. McIlroy, whose game has been on fire lately also, in which he finished second in the Masters in April, missed two eight foot birdie putts on the closing holes to barely miss having the sole lead.

McIlroy seems to be the crowd favorite for these Canadians, who were enjoying the warm weather and beautiful scenery that St. George’s offers. I think I played the Canadian Open there one year, but my memory ain’t what it used to be. 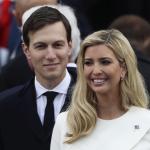 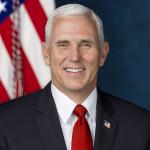 June 12, 2022 What Does Mike Pence Believe about Romans 13:1-7?
Recent Comments
0 | Leave a Comment
"At some point soon, Trumpo will be indicted. They cannot shy away from that for ..."
Michel The New MAGA
"Still defending the malignant Orange-Pig, even after all his crimes, treason, and EVIL have been ..."
The Zephyr 🇺🇲 <---> 🇺🇦 New Study Shows Republicans Misinform Way ..."
"MAGA - Many Are Getting Arrested"
Patrick The New MAGA
"My money is on 1) Saudis, and/or 2) Putin."
Barros Serrano Why Did Trump Take Classified Documents? ..."
Browse Our Archives
Related posts from Kermit Zarley Blog