This Is His Work, Why Am I Making It Mine?

I remember one point during the early days of GFA when I was traveling full-time for the ministry, and the strain was taking a heavy toll both on my family and on me. I was starting to burn out; I almost hated the work.

Two factors were wearing me down: 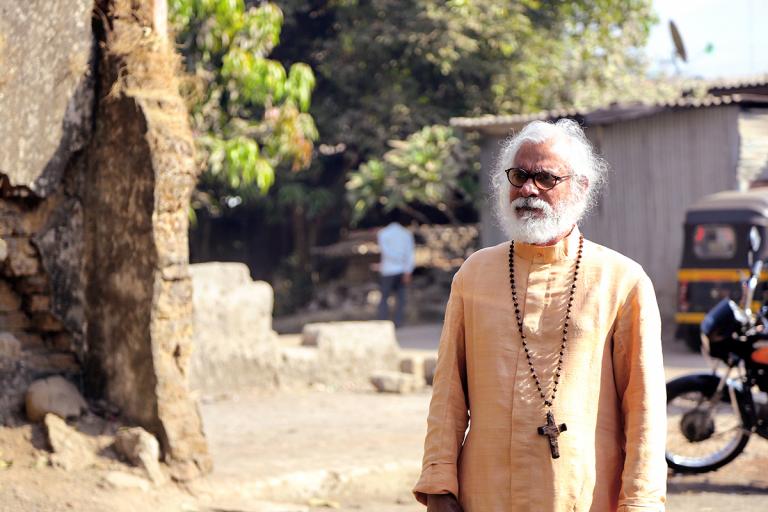 Despite the solemn message of death, suffering and need I was presenting, people still left the meetings with laughter and gossip on their lips. I was offended at the spirit of jocularity in the worship places; it wounded me.

So many times they went out to eat after I had just shared the tragedy of the thousands starving to death daily or the millions of homeless people living on the streets of Asia. Because of this, I was becoming angry and judgmental. As I felt uglier and uglier inside, depression settled in.

In the Depths of My Distress

Early in 1981—while driving alone between meetings in a rented car near Greensboro, North Carolina—all the dark feelings of psychological burnout crept over me. I had a full-fledged pity party, feeling sorry for myself and the hard life I was leading.

Then with a start, I began to tremble with fear. Suddenly I felt the presence of someone else. I realized that the Spirit of the Lord was speaking.

“I am not in any trouble,” He chided, “that I need someone to beg for Me or help Me out. I made no promises that I will not keep. It is not the largeness of the work that matters, but only doing what I command. All I ask of you is that you be a servant. For all who join with you in the work, it will be a privilege—a light burden for them.”

The words echoed in my mind.

Freedom from My Burden

I instantly repented of my sinful attitudes.

God was sharing His work with me, and He was speaking of others who would join me. Although I still was doing the work alone, it was exciting to think others would be joining with me and that they too would find the burden to be light. From that moment until now, I have not been overpowered by the burden of heading GFA.

I find building this mission an exciting, joyful job. Even my preaching has changed. My posture is different. Today the pressure is gone. No longer do I feel I have to beg audiences or make them feel guilty.

Because the work of GFA—and the whole indigenous missionary movement—is initiated by God, it does not need the worries and guidance of man.

I still can approach this work without stress. For this is His work, and our burden is easy.

Give It Back
Do you find yourself discouraged in what God has called you to do? Remember today that it is God’s work that He will accomplish. Thank Him for the privilege of working alongside Him in this mission and have faith that He will provide all that you need.

Sometimes a poem says it best. Read Dr. KP Yohannan Metropolitan’s poem about being carried by the Lord. 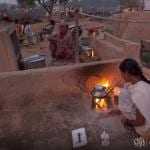 January 30, 2019
Why Do We Not Have Room in Our Hearts for Each Other?
Next Post 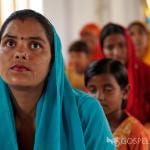 February 11, 2019 Do We Really Believe the Word of God?
Recent Comments
2 Comments | Leave a Comment
Browse Our Archives
Related posts from Living in the Light of Eternity