“We Need Each Other” Says KP Yohannan Metropolitan

WILLS POINT, TX – K P Yohannan, founder of Gospel for Asia (GFA World), which inspired numerous charities like Gospel for Asia Canada, and Metropolitan of Believers Eastern Church, to assist the poor and deprived worldwide — shares on the suffering that the Body of Christ is subject to in the pursuit of living for Jesus, and how we need each other to help one another cross the finish line.

The Apostle Paul wrote in 2 Timothy 3:12, “All who desire to live godly in Christ Jesus will suffer” (emphasis mine). How do you take that kind of concept and translate it into the life of those of us in places where no one is beating us up or screaming at us or anything like that? 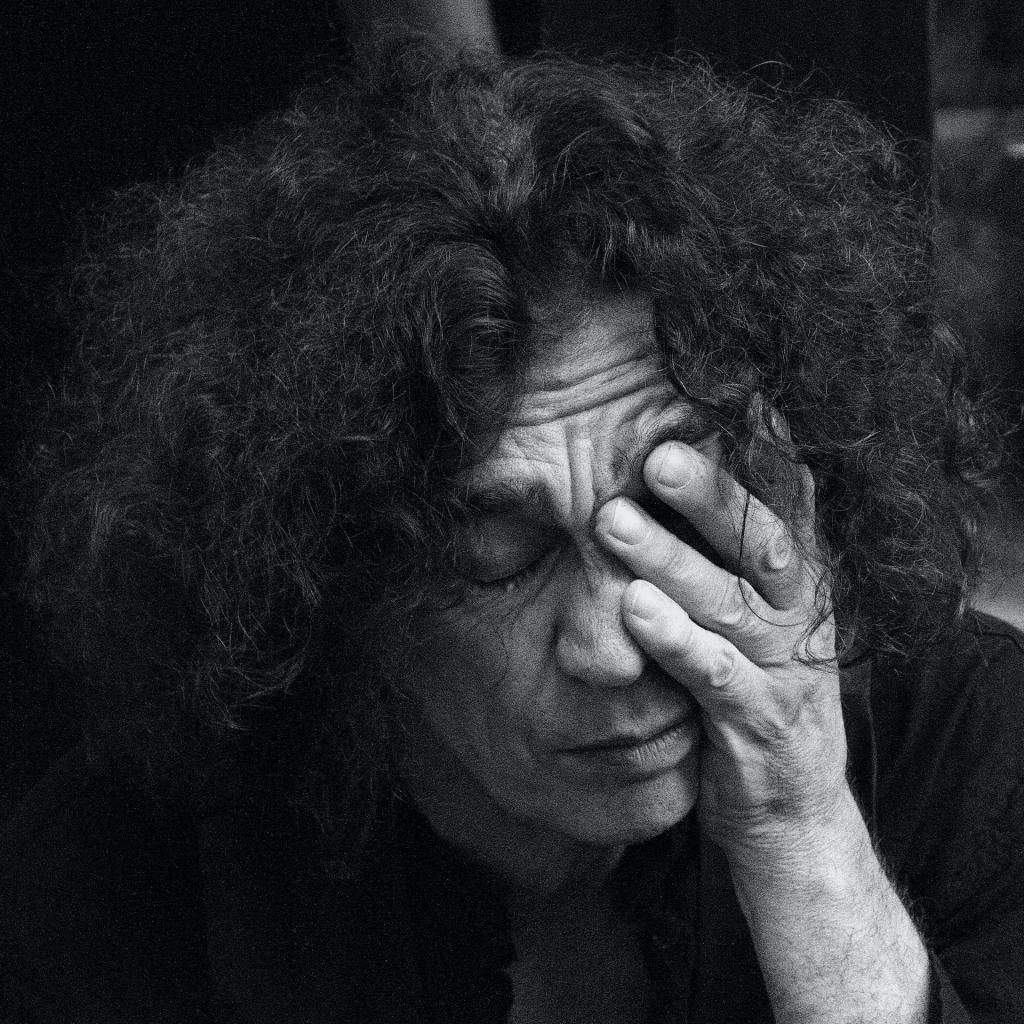 A More Subtle Form of Suffering

Let me ask you another question. It says in 1 Peter 2:21, “Christ also suffered for us, leaving us an example, that you should follow in His steps.” Is that only talking about His suffering on the cross? In that case, I must come to you and say, “Can you beat me up?” And then I will go and buy some lumber and make a cross and say, “Would you please nail me to the cross?”

No, that is obviously not what St. Peter meant.

I think the kind of suffering Peter was talking about was this: Jesus was God on earth. And He could have thought one thought and the whole earth would have gone up in smoke. And yet He was called a bastard. People basically said, “Who are You? You got a mother, but where is Your father? So, don’t try to be smart with us.”

And then, when He would do the best thing for people, they said, “Oh my goodness, here is a man working with the devil.” And then, with all these miracles He performed, the people who were intimate with Him, who saw Him day and night, they still didn’t understand Him. Then in the end He said, “You know, where is your faith? Don’t you see this?”

So, you see His suffering? It wasn’t just when He sent to the cross. It was being misunderstood; it was emotional pain; it was loneliness.

When we make the choice to live for the Lord, really take the hard road, try to be faithful to Him, decide to go against the current and stand for God, we will find that this is part of our struggle also. Cooperating with God means choosing the cross and the way of difficulties to continue the ministry of Christ. It means choosing to follow in His steps of suffering.

Think about the Apostle Paul in 2 Corinthians. He talks about being burdened down to the point that it felt like it was going to crush Him. I’m sure he dealt with fear and anxiety. If you look at those verses at the beginning of 2 Corinthians, it sounds like he was on the verge of mental breakdown; he just didn’t know how he was going to survive the next hour.

We can say all kinds of spiritual Christian things about suffering, but you know what? It isn’t easy! It’s hard, and our flesh hates it. And we can blame others or circumstances, and not realize we are dead center in the middle of a sermon illustration and at a choice in our hearts.

The first thing we need to do is to recognize what’s happening. If we really are in the midst of actively pursuing God and His purposes and our hearts are right, this is part of our choice to follow Him and to follow Him in His suffering. It’s not just something nice to say on Sunday, but it’s real life hardship. This kind of life is part of picking up our cross daily. It is never easy. But it is worth it.

We Need Each Other

The second thing we need to realize is that we are not alone. The enemy is so quick to tell us we are and that the whole world is against us. But we are not. We are a part of body of Christ, a body, that is all connected. A body that hurts when one of its members is hurting.

Yes, we keep on meditating on Jesus, and look unto Him. But we also need the people around us. A human touch of kindness that we can see with our eyes. The problem is that you and I don’t see Him. We want Jesus to talk to us and to figure out something from Him. But maybe He is not talking to us. He is not giving me a hug.

See, this is where we can become the Jesus for our brothers and sisters, I become the Jesus for my brothers and sisters. That is the reason Hebrews says, “Encourage one another as long as time remains.” This was written to people who were going through tremendous amount of suffering which included a huge amount of physical problems and rejection and loneliness and being isolated. They were being killed for their faith in Christ. Because of their desperate situation, they were told to: encourage one another while you can. Let this be for us today. The way you incarnate Christ now, so others can see and touch and feel and smell and taste, it is going to be through us.

I have a little poem that I wrote “You Be My Jesus.,” You can read it here. I wrote that poem after counseling someone. And in the end, this brother made this statement, “But I don’t find Him, I don’t know where He is.” I shared with him that I’ve been through this. “Don’t give up,” I said, “This is part of the journey of following in the footsteps of Christ. “ And I prayed with him.

So, who is here to help us all to continue the journey, when we face these kinds of difficulties?

It is the rest of those in the Body of Christ; it is the Church.

None of us will make it to the finish line on our own. As parts of the Body of Christ, we hold each other up. I need you and your prayers. And you need me and my prayers. We don’t have much time left. Let us in this time before us, lift up one another. Be hand of Jesus reaching out to the one beside you, and by the gift of prayer to the one across the world.

Ask God who He wants you to be Jesus to this week.

At the end of Paul’s statement in 2 Corinthians 1:9-11 he says: “you also helping together in prayer for us, that thanks may be given by many persons on our behalf for the gift granted to us through many.” We will make it in the end through each other.

November 28, 2020 KP Yohannan of Gospel for Asia Tells Us the Way Up Is Down
Recent Comments
0 | Leave a Comment
Browse Our Archives
get the latest from
Living in the Light of Eternity
Sign up for our newsletter
POPULAR AT PATHEOS Evangelical
1

Persecution: The New Reality for Biblical...
The Chorus In The Chaos
Related posts from Living in the Light of Eternity 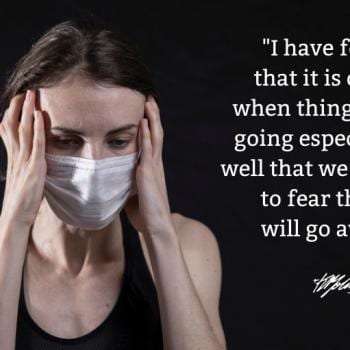