WILLS POINT, TX – Gospel for Asia (GFA World) founded by KP Yohannan, which inspired numerous charities like Gospel for Asia Canada, Metropolitan of Believers Church, shares on the awesome choice to embrace suffering for the sake of Christ, the advancement of the Gospel, and people transformed by His love.

If you take even just a few moments to watch the news, chances are you will see some form of suffering being reported on. Whether it is sickness, death, war, famine or a hundred other things—it can be overwhelming when you stop to think about it. But in the life of one who follows the victorious Lamb, it is a mistake to think of suffering as just a “necessary evil.” It is not. While suffering in its various forms is often terrible, the willingness to suffer for the sake of Christ is an awesome weapon— a powerful instrument by which Satan is bound.

Do you grasp that? Satan is bound by the weapon called your willingness to suffer!

Throughout the Lord’s ministry on earth, numerous times Satan tempted Jesus to avoid suffering and the cross. But in the end, the victory was won, and Satan was eternally defeated. How? Hebrews 2:14 tells us— “[Jesus destroyed] him who holds the power of death” through His death on the cross.

Jesus did not overcome Satan when he

No! Little did Satan know, laughing as Jesus was dying on the cross, that the Son of God would destroy him through that very death—through His suffering! 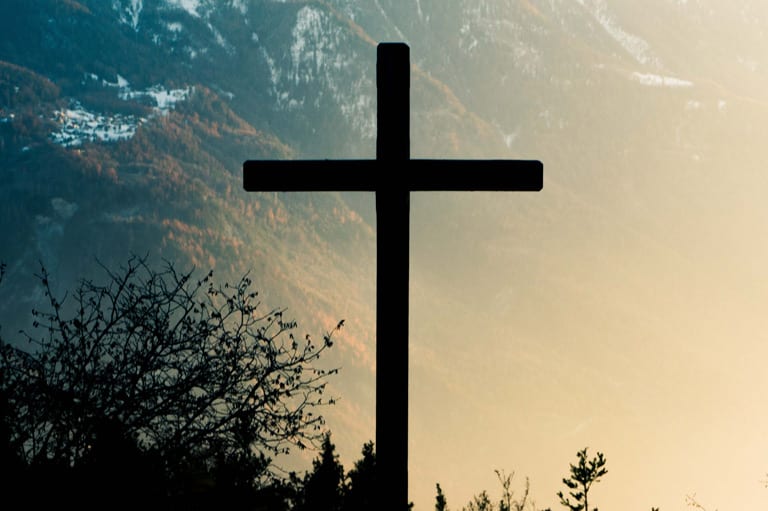 Embracement of suffering is what we are called to imitate. Just like he did with Jesus, Satan tempts us to avoid suffering and the cross we are called to carry daily. Why? Because he knows that just as Christ defeated him through His suffering, we, too, defeat him and his forces when we are willing to follow in the footsteps of Christ and embrace suffering.

As believers, we must see the precious gift that suffering for the sake of Christ is. Remember that the times the Church was the strongest and most flourishing were the times it experienced great persecution. Even Paul confessed that the suffering he faced “really served to advance the gospel” (Philippians 1:12).

When we have this kind of attitude, nothing becomes impossible.

Suffering as a Witness

There were four believers in a foreign country who were attacked and beaten and their literature burned. As they were being dragged out of the village to be burned alive, a schoolteacher saw them and ran to the police station to report what was happening. Before these brothers were torched, they were rescued by authorities from the police department.

After the incident, these brothers wanted to go straight back to the place where they had just been beaten, desiring even more to see their attackers come to know the love of God. They knew that they may be beaten again, and maybe even worse.

But that was nothing if only they could see men transformed by Christ’s love.

What can the devil do to these kinds of people? Anything is possible for those who have this kind of readiness to endure whatever is necessary for their Lord Jesus and for the world He loves. Just like when we pray, we may not understand in the present moment what impact our willingness to suffer will have—but I encourage you—keep pressing onward. It will all be worth it.

Use Your Weapon
Today, thank God for the times He has allowed you to suffer for His sake and renew your commitment to follow Him even through times of difficulty.

Looking for more encouragement in the midst of suffering? Read this article by Bishop Danny Yohannan.

GFA World (Gospel for Asia) is a Texas-based charity that has been serving the “least of these” in Asia since its beginning in 1979, often in places where no one else is serving. GFA World national workers serve as the hands and feet of Christ by ministering to people’s needs so they can understand the love of God for them for the first time. Gospel for Asia is engaged in dozens of projects, such as caring for poor children, slum dwellers and widows and orphans; providing clean water by funding wells; supporting medical missions; and meeting the needs of those in leprosy colonies. Through GFA World’s Bridge of Hope Program, tens of thousands of children are being rescued from the generational curses of poverty and hopelessness. 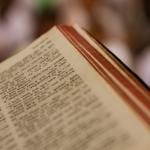 November 11, 2020
Metropolitan K.P. Yohannan on the Power of Acting Upon God's Word
Next Post 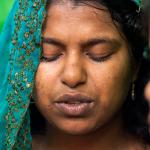 November 14, 2020 Metropolitan KP Yohannan of GFA Calls Us to Come to God
Recent Comments
0 | Leave a Comment
"keep Preachin Jesus is Coming Back He sees Our work"
brother in Christ He is Looking for You
"Amen, Dr. Yohannan. The gospel is the most important thing there is, and we believers ..."
Eileen Six Days in a Ditch
"Amen and amen brother Jesus has call us to continue his work on this earth ..."
Marie God’s Purpose for You
"Amen."
Eileen We Must See the Real Jesus
Browse Our Archives
get the latest updates from
Living in the Light of Eternity
and the Patheos
Evangelical
Channel
POPULAR AT PATHEOS Evangelical
1

Top 7 Bible Verses About Welcoming...
Christian Crier
Related posts from Living in the Light of Eternity