WILLS POINT, TX – K P Yohannan, founder of GFA World (Gospel for Asia), whose heart to love and help the poor has inspired numerous charities like Gospel for Asia Canada, and Metropolitan of Believers Eastern Church, to serve the deprived and downcast worldwide — shares on the danger of failing to recognize God as our Father, and be consumed with worldly goals instead of the eternal reward in Him.

Jesus told a remarkable parable about two brothers. We find it in the Gospel of Luke 15:11–32.

In the story, the younger brother takes all the money he can and runs off to some foreign land, lives a bad life and wastes everything. Then he repents and goes home.

His father is loving and gracious to him. Soon, the younger brother is in the house having the time of his life—in our own words, he is having the best hamburgers and the best pizza and the best ice cream. But somebody is missing from the dining table—his older brother. 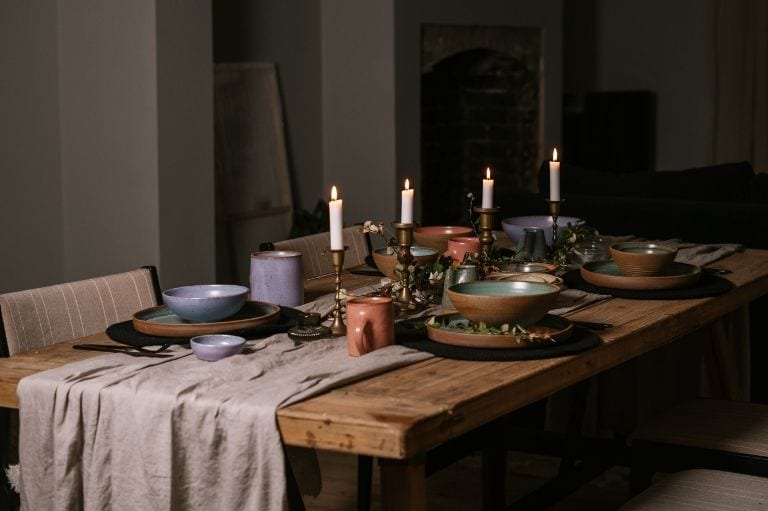 The father is so happy, but the older son is seething, refusing to go inside and celebrate. He snaps at his father and basically says, “I’ve been living in this house all these years, and I’ve served you like a slave! I never wasted your money! I built this! I did that! I did everything you said!

“And you never gave me a feast! But you give one to this worthless, no-good son of yours who wasted all your money! I don’t want to come inside” (Luke 15:28–30, paraphrased).

And the father basically replies, “My son, my son. All of these things are yours! You can have the best food every morning, day and night. It’s all yours! Whoever told you it’s not yours?” (see Luke 15:31).

How do you explain this?

Even when the younger son was a rebel, his heart was knit with the affection of his father. So, when everything was gone, he said to himself, I can go to my father.

But for the older son, it was different. Even when everything was provided, he could not get inside the house. His relationship with his father was not one of father and son; rather, it was an employer and his employee. He was working for wages: respect, recognition and understanding. Even though he had all the possibilities as the eldest son, his heart was not in a loving relationship with his father. This same thing can happen in our lives.

We can become so busy in ministry and in serving the Lord, that we forget why we are doing it in the first place. In the end, we can come to the place in which we are doing all the work for money, recognition, reputation, honor or whatever else. It’s all about what we get, not because of the affection of the Father who sees us in secret.

But remember—even when we lose our focus, or when we have failed or have become resentful in our service to Him, God in His kindness deals with us deep down in our hearts and reminds us that He is our Father. His mercies are new every morning, and He will run after us again and again. We are His beloved children, and we are safe in His hands.

What can you be thankful for today? Read this article on thankfulness by Bishop Danny Punnose. 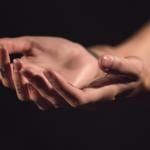 January 14, 2021
Our Security and Sufficiency is Found in the Lord – Metropolitan K.P. Yohannan
Next Post