The Greater Jihad, the Struggle against the Ego 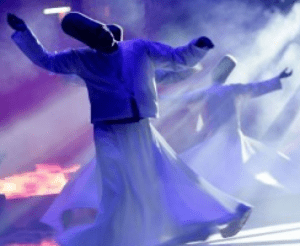 Islam, from the beginning, has been a form of concentrated spiritual energy and an effective spiritual training system leading to the transformation of one’s very self. The effect of this transformation is that it diminishes egoism, arrogance, and aggression, and replaces these with self-witnessing, humility, empathy, and reconciliation. This was the message and way of life brought by the Prophet Muhammad, peace be upon him, which caused a transformation in the souls of men and women, a transformation that profoundly affected the societies in which they lived. He called this struggle with our egos “the greater jihad,” and the struggle for social justice and peace “the lesser jihad.”

Any true religion should methodically lead to the reduction of self-righteous egoism and hatred. For Muslims, the greater jihad increases our capacity to love unselfishly, to consider the effects of our actions (taqwa), and to sustain an awareness of the divine (dhikr Allah) – all of these without a sense of pride, self-righteousness, or self-congratulation. It is through the greater jihad (jihad akhbar) that human beings are able to surrender their pettiness, selfishness, and hostile tendencies, and instead become more productive, generous, forgiving, and loving. Unlike the physical, or the lesser jihad (jihad asghar), the greater jihad is the effort to be aware of the consequences that our thoughts, emotions, and actions have on our hearts and our relationship with the Divine. It is a daily struggle to fulfill our true purpose in life and become a real Muslim, a compassionate servant of the Divine. This greater jihad ultimately prepares us to be more effective in the struggle for social justice and peace, the “lesser jihad.”

Egoism’s ultimate manifestation is tyranny. In Islam egoism is seen as the ultimate idolatry (shirk), because it places the human ego above God. It is the great corrupter of all human endeavors, including, tragically, religion. Today, the people who are attracted to the radical messages offered by various extremist groups become servants of a collective egoism, rather than servants to God, and are thus, contributing to the disunity of humanity and the corruption of Muslims. They are corrupted by an out-of-control nafs (ego), engorged by their own sense of self-righteousness, which they use to justify acts of extreme aggression and ugliness, spreading fitna (strife) throughout society.

Such individuals and groups like to assume that religion is primarily a series of tests and rules to be followed, a strictly defined program of behaviors and prohibitions. They contend that the more exactly you follow the program, the more you will please God. Frequently, what accompanies this mentality is the compulsion, the deeply felt need, to impose these rules, behaviors, dress codes, and prohibitions on others in the belief that this will please God, Who will look favorably on this undertaking and grant success and ultimately a heavenly reward to those who follow and enforce the commands.

In other words, they distort Islam into a religion of fear – rather than a religion of love and mercy – and manipulate the truth to serve an agenda of power and control. These are the people and groups who have also distorted the “lesser jihad” from the struggle for justice into a strategy of violent domination, and so betraying the most fundamental principles of exemplary character, freedom of conscience, and acceptance of diversity.

Shockingly, they believe that happiness and justice may only be achieved by spreading fear and terror across society. The great poet Rumi describes these people in this way:

A self-righteous person sees someone ‘sin,’
and the flames of Hell rise up in him.
He calls his own hellish pride defense of the Religion;
he doesn’t notice his own arrogant soul.

True Islam is meant to be a way of life that guides the soul to well-being and happiness, and that establishes justice and human dignity in society – a Religion of Truth, Love and Mercy. It began as a moral force that quickly expanded over a huge geographical area not by spreading fear and terror, but by bringing various communities, including non-Muslim communities, into harmony through the reconciling principle: “O people of the book, let us come to a reconciling principle among us: let us worship only God, let us not associate partners (other gods) equal with Him, and let us not raise up lords or intermediaries between us and God” (Qur’an 3:64).

Much more radical than the false jihadism ravaging the world today is the Qur’anic principle of Divine unity, Tawhid, which recognizes that the diversity of religions and cultures is ordained by God for the benefit of humanity in order that we might learn from each other and grow in virtue. If this principle could be understood and supported, Islam could take its proper place among the world’s religions, exemplifying dignity, tolerance, and justice as it often has in the past. 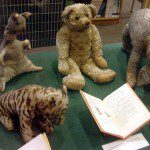 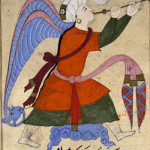 July 21, 2016 If You Only Knew This About The Prophet
Recent Comments
0 | Leave a Comment
Browse Our Archives
Related posts from The Living Tradition 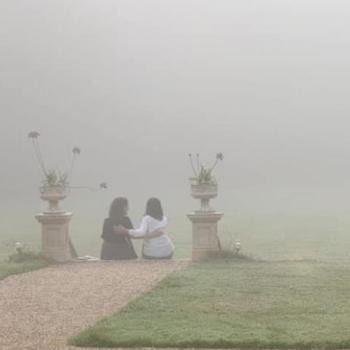 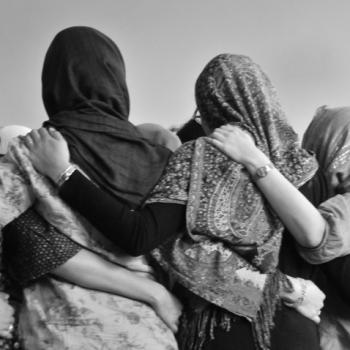 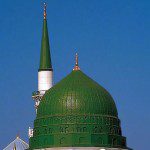 Muslim
The Prophet Muhammad (pbuh) and His Battles, Then...
The Living Tradition
TRENDING AT PATHEOS Muslim