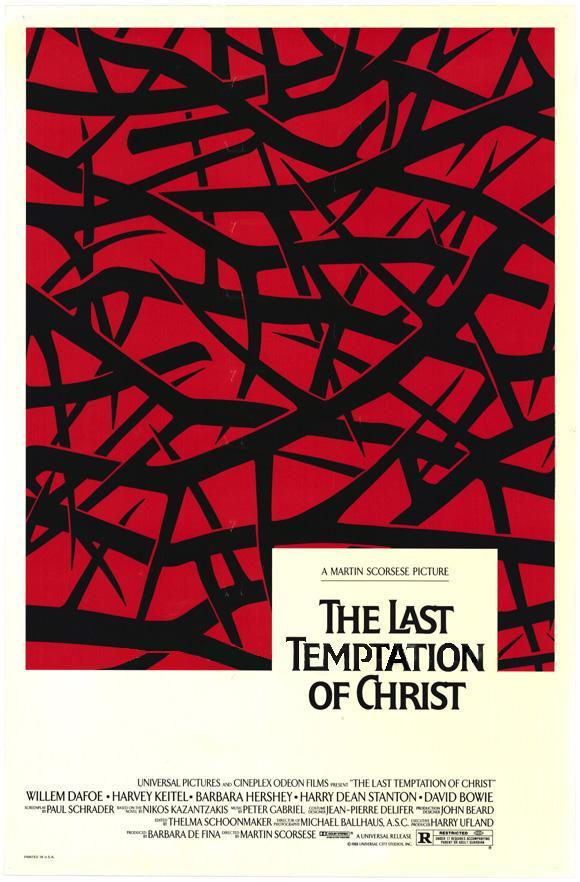 Congratulations to my friend Steven D. Greydanus. His review of The Passion of the Christ was persuasive for Roger Ebert when that film was released. Now, his review of The Last Temptation has proven useful to Ebert as well. There’s a reason that Greydanus is my favorite writer among Christians who review movies. He’s really, really good.

The film is indeed technically blasphemous. I have been persuaded of this by a thoughtful essay by Steven D. Greydanus of the National Catholic Register, a mainstream writer who simply and concisely explains why. I mention this only to argue that a film can be blasphemous, or anything else that the director desires, and we should only hope that it be as good as the filmmaker can make it, and convincing in its interior purpose. Certainly useful things can be said about Jesus Christ by presenting him in a non-orthodox way. There is a long tradition of such revisionism, including the foolishness of The Da Vinci Code. The story by Kazantzakis, Scorsese and Schrader grapples with the central mystery of Jesus, that he was both God and man, and uses the freedom of fiction to explore the implications of such a paradox.

Thanks to Joseph Hollies for bringing this to my attention!

In Bruges and Guilt
As we move from the blockbuster season toward that time when all...
view all Entertainment blogs
What Are Your Thoughts?leave a comment

2 responses to “Roger Ebert Remembers “The Last Temptation of Christ””