Let ISIS Force Our Faith In, Not Out 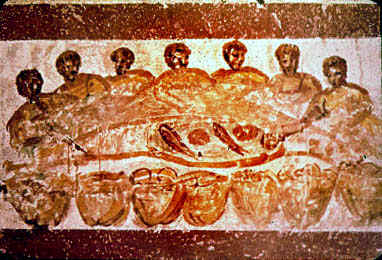 Eyes in the US have been pretty much focused lately  on the Center for Medical Progress’ expose of Planned Parenthood’s Human Capital campaign.

In the background, ISIS is still doing its devilry, including the destruction of ancient Christian holy sites.

ISIS has threatened again and again to wipe out Christianity. Our times are not unlike the times of the Early Church, when Christians were literally thrown to the lions for their beliefs.

Rather than let themselves be wiped out, Christians instead became stronger. They internalized their faith and practiced in private. In that way, they kept the faith alive.

I wrote about that today at National Catholic Register.

August 26, 2015
St. Monica on Parenting: When do parental responsibilities end?
Next Post