Is There a Bit of Josh Duggar in All of Us? 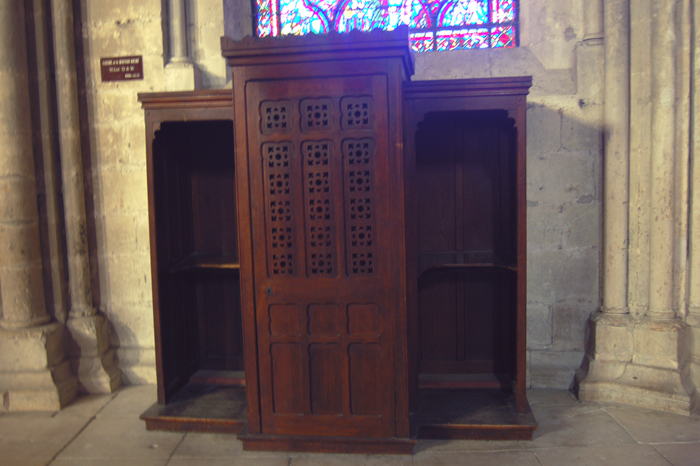 This past May, we learned that Josh Duggar star of TLC reality show 19 Kids and Counting, had molested five girls as a teenager, including some of his sisters.

In response to the allegations, Duggar said:

Twelve years ago, as a young teenager I acted inexcusably for which I am extremely sorry and deeply regret. I hurt others, including my family and close friends. I confessed this to my parents who took several steps to help me address the situation. We spoke with the authorities where I confessed my wrongdoing and my parents arranged for me and those affected by my actions to receive counseling. I understood that if I continued down this wrong road that I would end up ruining my life. I sought forgiveness from those I had wronged and asked Christ to forgive me and come into my life. I would do anything to go back to those teen years and take different actions. In my life today, I am so very thankful for God’s grace, mercy and redemption.

Today, the news broke that Duggar has cheated on his wife, possibly using the Ashley Madison website that connects men and women looking to cheat on their spouses.

In a statement he made public, Duggar said:

“I have been the biggest hypocrite ever. While espousing faith and family values, I have secretly over the last several years been viewing pornography on the internet and this became a secret addiction and I became unfaithful to my wife.”

Josh Duggar, by his own admission, has sinned. Not only once, but numerous times and in different ways. Yet, in spite of his sinfulness he carried on with his double life – loving, wholesome, Christian son, brother, father, and husband while at the same time gratifying his own sexual drives by molestation and adultery. That’s not to mention all of the lies he’s told to his family and to the public.

And yet, there’s a part of me that understands.

Who wants to admit to the dark side of themselves?

Obviously, Duggar has serious problems that need attention, not by the public but by qualified professionals who can help him. Sadly, that’s something he should have received as a teenager, but didn’t. Perhaps if he had, things wouldn’t have gotten so bad.

It’s too late for that now.

In the meantime, I’m thinking about myself, about humanity in general.

Josh Duggar’s situation can and should be a wake up call to re-evaluate ourselves and how we look upon our own sinfulness. It’s in our nature to want to appear better than we are, to hide all the tarnished spots and receive appreciation and admiration from others. Sometimes, though, that desire for accolade can lead to deception.

Duggar wanted to cover up his problems just as the rest of us do. Unfortunately, he did it in a way that’s harmed his family. Fame and his sexual problems twisted his view of reality and now the whole family will have to pay the consequences.

But, that could have been any of us and we need to think about that, because there’s a bit of Josh Duggar in all of us. 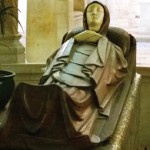 August 13, 2015
Solemnity of the Assumption: Why are there no relics of Mary?
Next Post