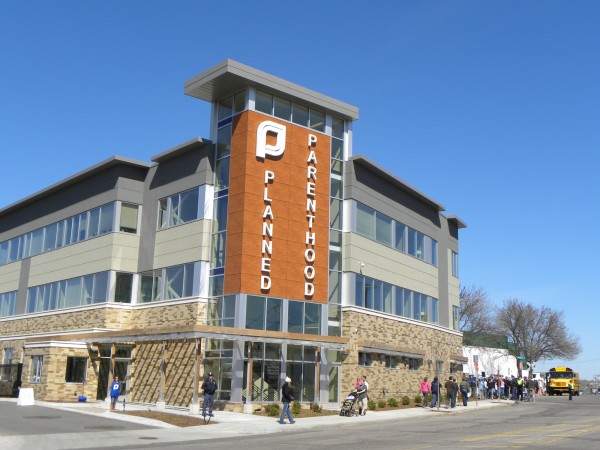 I wish it weren’t so, but it is. And we can no longer hide our heads in the sand about it.

All the bunk about how the videos have been “carefully edited” is tiring me. It’s like the Titanic’s captain screaming at the ship went down, “They’re lying! This ship is perfectly sound!”

In the case of the expose videos filmed undercover by representatives of  The Center for Medical Progress, , I think we must watch.

I think it’s important for us to understand what’s at stake and to be able to speak knowledgeably about this issue with the skeptics who defend Planned Parenthood and attempt to hide – 0r at least ignore – the truth.

In the eighth video released by CMP, StemExpress CEO, Cate Dyer, admits that Planned Parenthood sells intact aborted babies. That means these children likely were born alive before being killed for profit.

At one point in the video, she jokes about technicians being freaked out by opening boxes of aborted baby heads. Yes, heads, so that they can harvest the little ones’ brains.

Catholic
Total Darkness: What the Planned Parenthood videos tell...
Catholic to the Core 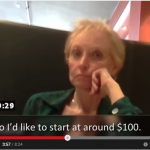 Catholic
Crunchy Babies Update: The Man Behind the Planned...
Catholic to the Core

Catholic
So, how would you like your baby? More,...
Catholic to the Core
TRENDING AT PATHEOS Catholic