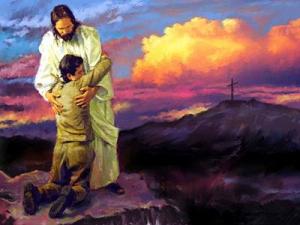 Jesus brings grace and healing for the sexual brokenness of humanity. In a fallen world, no one perfectly fits the creational design for human sexuality. Virtually all have some measure of sexual brokenness. Because of the work of Christ on the cross, all sexual sin is forgiven for those who are in Christ. Further, Jesus’ resurrection and the outpouring of the Spirit offer hope even now to grow and become more sexually whole in Christ. In the New Testament we also learn that human sexuality paints one of the most poignant pictures of God’s relationship with his people. In the Old Testament, Israel is repeatedly portrayed as a wayward lover of God, who had redeemed her. In the New Testament, the church is referred to as Christ’s bride (e.g., Rev 19:7), and Paul explains that the one-flesh union of man and woman mentioned in Genesis is a picture of Christ and his church (Eph 5:31).

In the Bible we find a divinely created pattern for marriage and sex, but we also find it violated repeatedly throughout human history. God does not leave things broken, however, and is always at work redeeming the sin, wounds, and brokenness involved in human sexuality. By way of summary, one scholar offers the following six points for a biblical approach to sex: 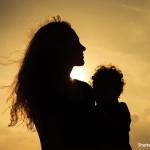 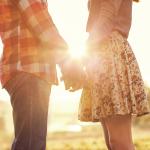 February 2, 2018 3 Reasons Why Your Spouse Should Be Your Standard of Beauty
Browse Our Archives
Follow Us!