Faith and Work on the Supreme Court: Tension and Wisdom 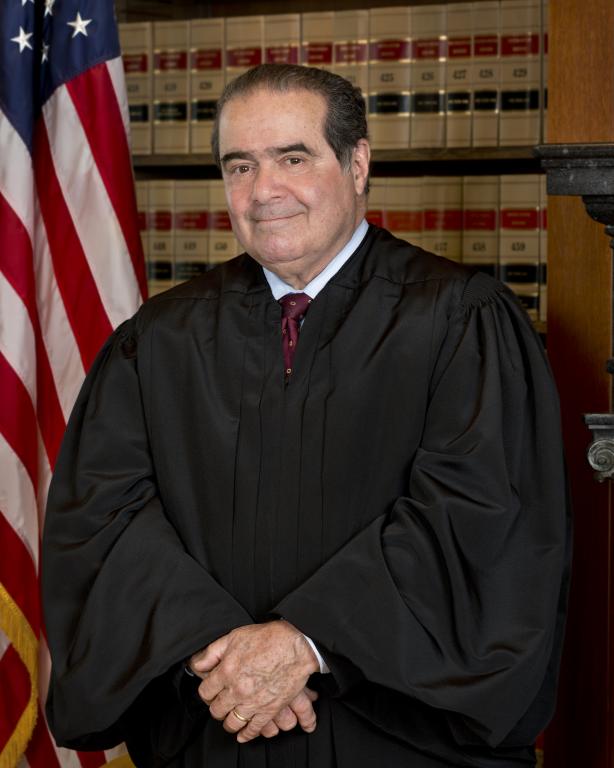 This past Saturday, supreme court justice, Antonin Scalia, was laid to rest in a state funeral in Washington DC.  He’s the first associate justice to die in office in over 50 years. Scalia was known as an outspoken strict constitutionalist and fiercely devoted to his Catholic faith. Interestingly, as this piece from Christianity points out, the relationship between his faith and work was complicated.

The value of truth, and honoring ones conscience were formed by Scalia’s faith. From there his legal commitments took over. His story shows us at least three things:

Do not answer a fool according to his folly,

Answer a fool according to his folly,

3.  As my friends at Redeemer Presbyterian Church, here in New York, like to say, the proper posture for our contemporary situation is one of believers in exile.  We do not relate to our culture from a position of power.  We have to chose our battles and continually wrestle with ambiguity.  Scalia is an example as such.

Based on Scalia’ story (and each of our own), it is helpful to see the faith/work question as a journey, a process of exploration and growth, rather than a once and done question that can be answered and settled.  For those of us who are immersed in the tensions of the real world, the journey approach gives us the space we need, the space to try, fail, and mature.

About the Author:  Dr. Chip Roper writes Marketplace Faith from New York City, where he is the director of Marketplace Engagement at the New York City Leadership Center.  Chip is convinced that a central piece of God’s plan for any city or community is the work that people do each day.  You can learn more about him here. Chip is available for speaking, consulting, and coaching engagements. Inquire via email: croper@nycleadership.com. 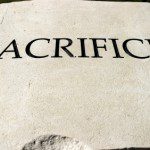 February 18, 2016
The Sacrifice Contest: Fighting With My Dad for the Hardest Job
Next Post 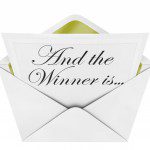 February 25, 2016 Who Wins the Contest for the Better Job?
Recent Comments
0 | Leave a Comment
Browse Our Archives
Follow Us! 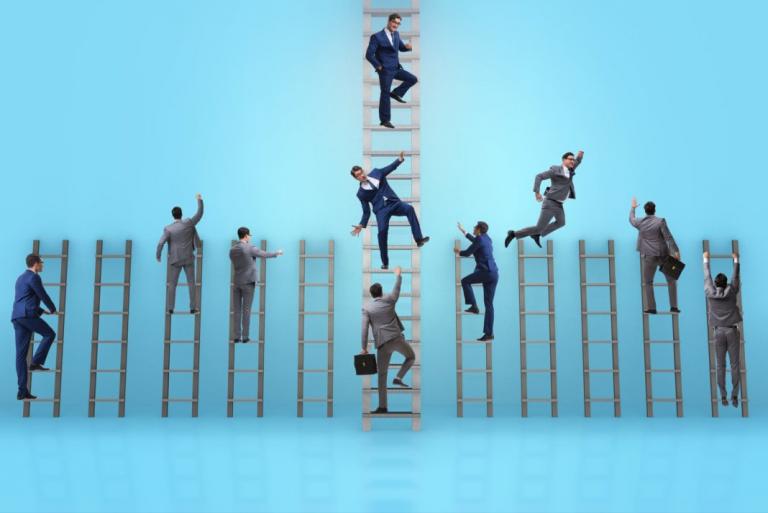 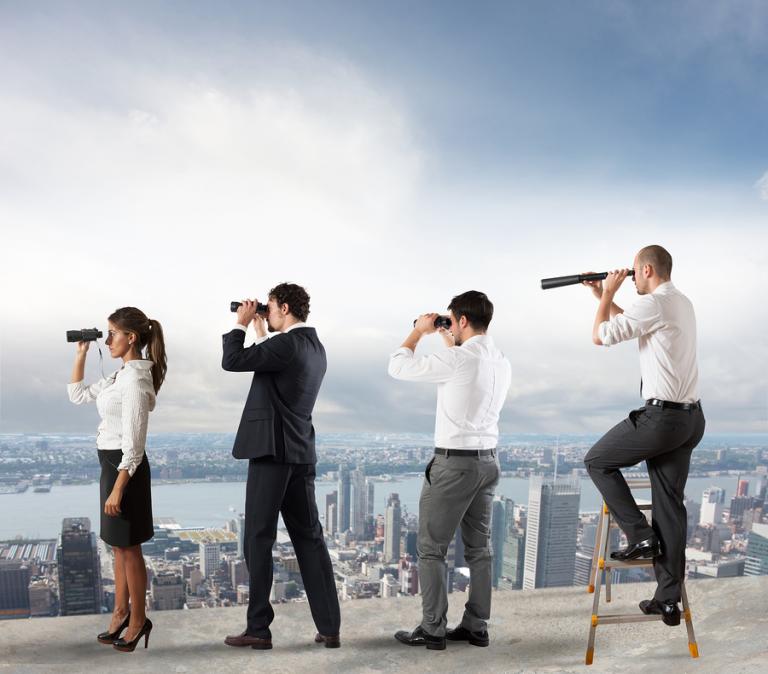 Faith and Work
Know What’s Next For Your Career: Again and...
Marketplace Faith
TRENDING AT PATHEOS Faith and Work