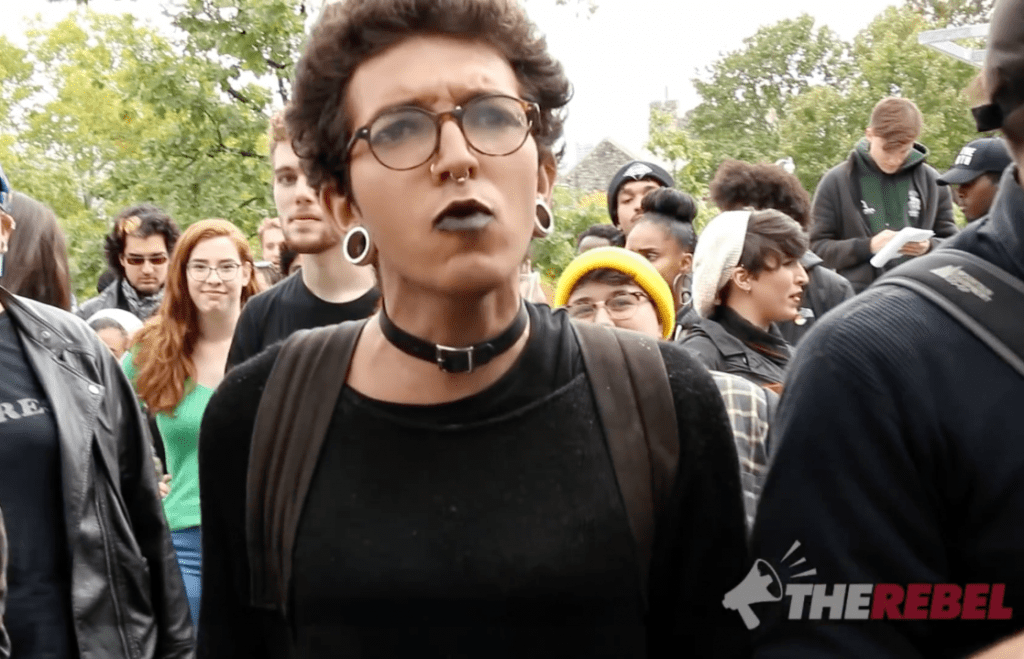 It’s not just American college campuses that are overwrought with petulant social justice warriors. Canada has its fair share, too, though fair is not something they do well; nor is freedom.

There’s a bit of an uprising at the University of Toronto as students fighting for free speech are being viciously confronted by radical activists of all stripes who are only interested in the speech coming from their own mouths.

Behold the rise of the New Fascists…

It all started after a psychology professor, Jordan Peterson, went public with his decision never to use the ridiculous transgender pronouns like “ze” or “ou” or any one of the other nonsensical words. Students organized a rally in support of Peterson and defended his right to free speech, but the SJWs descended and interrupted with violence and noise. Because nothing says, “We support freedom of speech” like blasting white noise while someone is speaking:

A Canadian conservative media group, The Rebel, was on site covering the mayhem and one of its reporters was attacked by a transgender person who lashed out because she was smiling at… “ze?” The police stepped in and broke it up only to have another SJW who witnessed the whole thing come forward with a lie that she saw nothing. She gloated for The Rebel’s camera with a smirk and a proudly raised middle finger:

U of T’s Student Union is standing behind the radical activists claiming they were the ones assaulted during the rally even though video evidence proves otherwise. The union has begun a public inquiry into why the police didn’t intervene to help the “trans folks being assaulted.”

And this just scratches the surface of the insanity that played out that day. To read more about it and see other videos, head over to The College Fix. 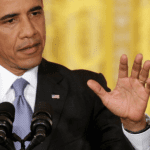 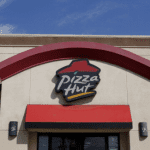 November 1, 2016 Pizza Hut employee used personal handgun to stop armed robbery
Recent Comments
6 Comments | Leave a Comment
"Not a backbone of steel, just tired of the BS from 503 leaders. We have ..."
Avery Horton Oregon Union Organizer Admits: the Janus ..."
"Hate speech is bullying. It invariably occurs where the perpetrator is safe in the majority ..."
Michel University of Kentucky’s Bias Response Team ..."
"To stop defending speech which advocates racism and even insurrection is a wise move. Why ..."
Michel Secret ACLU Memo Revealed: It Will ..."
"How weak. Maybe since he was a "liberal", that motivated his attack.How desperate the white-right ..."
Michel Finally! Angry Kentucky Liberal to be ..."
Browse Our Archives
Related posts from Mark Meckler