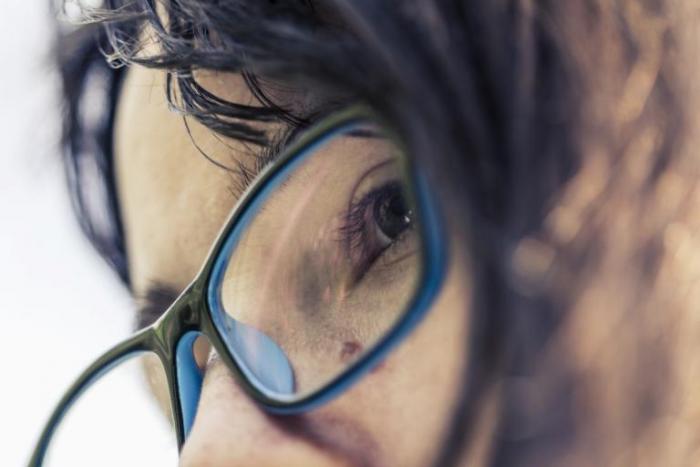 Mount Holyoke College, located in the commonwealth of Massachusetts, is a female-only liberal arts college with an enrollment of just over 2,200.  Who else is actually surprised that a university is even allowed to be 100% female these days, since the strongest leftist narrative of 2017 and 2018 is that gender is a social construct?  (Libs ludicrously say it’s impossible to say for sure whether a person is a male or a female…)

Yet, somehow this college has managed to stick to their gender segregation, which would lead one to believe that they are not overcome by political correctness.  However, that assumption would be really, sadly wrong.  PJ Media has the story:

It adds: “Avoid making statements like ‘We’re all women here … ‘, or referring to ‘… the two genders.'”

The guide continues: “[M]any students spend the first day of class braced against various types of disrespect. … professors who mispronounce their names, call them by the wrong name entirely, misgender them, and so on.”

Wait, what?  So, this is an all female college, yet they can’t admit that they are women?  And why are Mount Holyoke College students “braced against disrespect?”  Why are they such a weak, triggered bunch? By the way, its tuition and fees are $47,940 per year, but what sane parent would send their daughter there after this?

I like to imagine this dinner table conversation:  “Honey, I think we should take out a second mortgage on the house so we can finance our daughter’s education at Mount Holyoke.  You know, I just can’t imagine her having to go through life with the permanent damage inflicted by the trauma of being called a ‘woman.’   It’s so important that she get her education in a non-binary, inclusive, non-normative, non-cisgendered college where the professors understand and are sympathetic to the concept of intersectionality.”

Wherein the sane spouse responds:  “Over my dead body.”

If an all women school — yes, I said the word — can’t stick to the very basic principle related to gender, it will be unable to defend its very existence. It doesn’t look like Mount Holyoke College will be up for the challenge.

After this display of weird identity politics, however, it’s probably just as well.

I can’t defend its existence either. 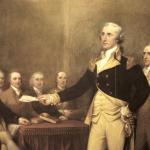 March 20, 2018
There were 13 Original Colonies and Now Iowa is about to Become the 13th State to Pass a Convention of States
Next Post 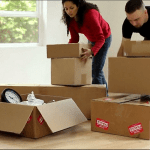 March 20, 2018 Californians, Fed Up with Taxes and Expensive Housing, Are Packing Up and Leaving
Recent Comments
0 | Leave a Comment
Browse Our Archives
get the latest from
Politics Red
Sign up for our newsletter
POPULAR AT PATHEOS Politics Red
1