Behold, this Democrat Rep’s Act of Courage: Flipping Off Mike Pence on Twitter

There are acts of courage, and then there’s this.

Rep. Brian Sims is Pennsylvania’s first openly gay state representative…  and he’s using the notoriety he’s received from this distinction to do send this message: 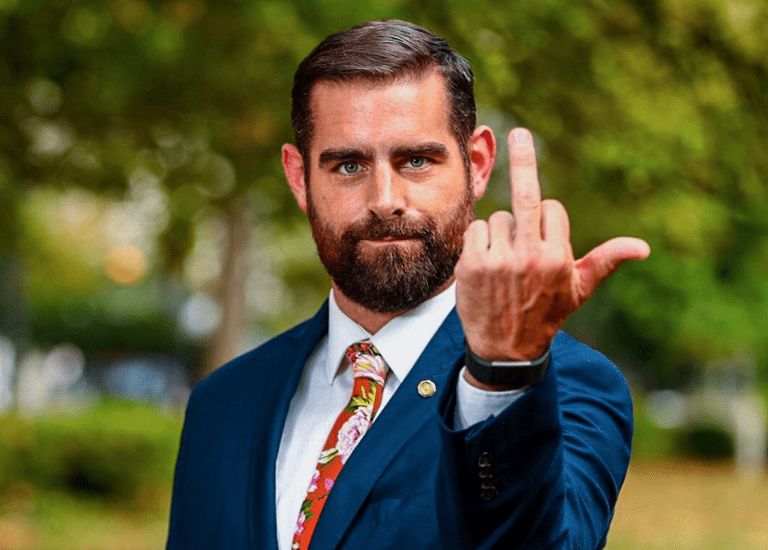 OFFICIAL WELCOME: @MikePenceVP let me be the first to officially welcome you to the City of Brotherly Love and to my District! We’re a City of soaring diversity. We believe in the power of all people: Black, Brown, Queer, Trans, Atheist, & Immigrant. So…get bent, then get out!

OFFICIAL WELCOME: Vice President Mike Pence let me be the first person to officially welcome you to the City of Brotherly Love, and to my District in the State House!

To be clear, we’re a City of soaring diversity. We believe in the power of all people to live and to contribute: Black, Brown, Queer, Trans, Atheist, Immigrant, we want you and we’ll respect you.

So keep that in mind while you’re here raising money to attack more families, spread more lies, blaspheme with your bible, and maybe even talk to a woman without your wife in the room. We have plenty of them, and they’re pretty much all more powerful and more real than you have ever been.

So…get bent, then get out!

Predictably, this guy was widely mocked — well, at least from people on one side of the aisle.  Derek Hunter, of Townhall, tweeted, “He’s so brave and edgy! He also looks like the cokehead douchebag in Die Hard and has a really ugly tie. Never forget, liberals hate you. They don’t want to debate or even defeat you, they want to destroy you.”

Seriously…they hate us.  HATE us.  HATE.  US.  All of us.  Yesterday a Congressional intern screamed “F*** You” at President Trump in the halls of Congress.  Can you imagine what would have happened if a Republican did that to Obama?

This is a war.  Not only do they hate us…. they’ll hurt us, our kids, and our friends, given the chance.

They want to rule us, control us, and ultimately, they believe we should be eliminated.

Welcome to the new American left: the Fascist Democratic Party. 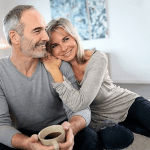 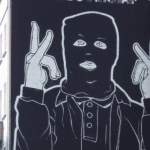 June 21, 2018 Germany: Left-wing Violence and Extremism on the Rise (and It's Happening Here Too)
Recent Comments
0 | Leave a Comment
Browse Our Archives
Related posts from Mark Meckler