Yes, the Left Really Does Want to Shut You Up

Yes, the Left Really Does Want to Shut You Up July 5, 2018 Mark Meckler 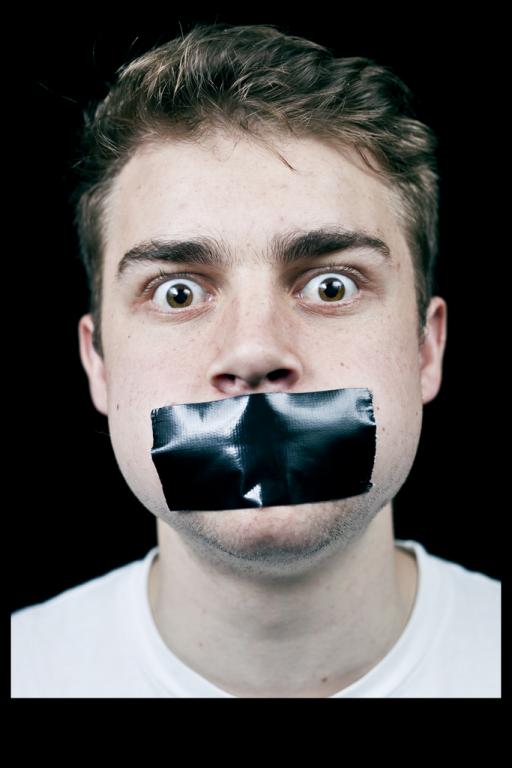 For a long time I have been saying “the left wants to shut you up.”  I’ve been criticized for being hyperbolic in that opinion.  Yet now, openly, the left (and by that I mean the New York Times, natch) says that free speech should be curbed when it is used by conservatives.  They are literally assaulting free speech.  No longer seen as a right, they believe it is a privilege to be granted by government to those with whom they agree.  These are dangerous times.

The Daily Wire has more:

Since they’re losing the public debate, Leftists have decided that the real problem is that the rules of the game – that everyone gets to say what they want – are rigged. If they could simply redefine the rules of the game, they’d suddenly see success, culturally and electorally. To that end, the First Amendment must be curbed so that they can finally have a fighting chance at victory.

On Sunday, The New York Times ran a front-page, 2,000-word report on how “conservatives weaponized the First Amendment.” Now, you might ask yourself why the most famous press institution in American history is questioning the wisdom of the First Amendment. You might also ask yourself how conservatives could have weaponized a freedom. This is sort of like saying that law-abiding citizens weaponized the right to be free of unreasonable search and seizure. But according to the Times’ Adam Liptak, conservatives have twisted the definition of free speech to enhance their own political goals.

Ha!  That’s rich — can you imagine conservatives actually using the First Amendment to advance their own political goals?  The horrors!

It is not only the NYT saying this.  Law professors, who should know better, are giving this heinous opinion a legitimate veneer.  Then again, I’m a lawyer and know first hand that law professors don’t know better.  Today, they are some of the worst offenders against the rational thoughts and beliefs upon which our nation was founded.

As Ben Shapiro wrote, the Left should have used the power of government to reinforce its messaging.  That’s because they aren’t right, and they need a little extra boost from the government, or else they’ll be completely ignored. 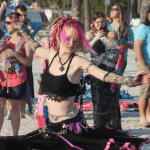 July 5, 2018
NYT: Rich Tech Gurus are Connecting with their Inner Children via 'Songsversations'
Next Post 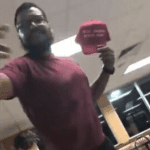 July 6, 2018 Violent Lib Assaults Teen in MAGA Hat and Now He's Going to Pay the Price
Recent Comments
0 | Leave a Comment
Browse Our Archives
get the latest from
Politics Red
Sign up for our newsletter
POPULAR AT PATHEOS Politics Red
1