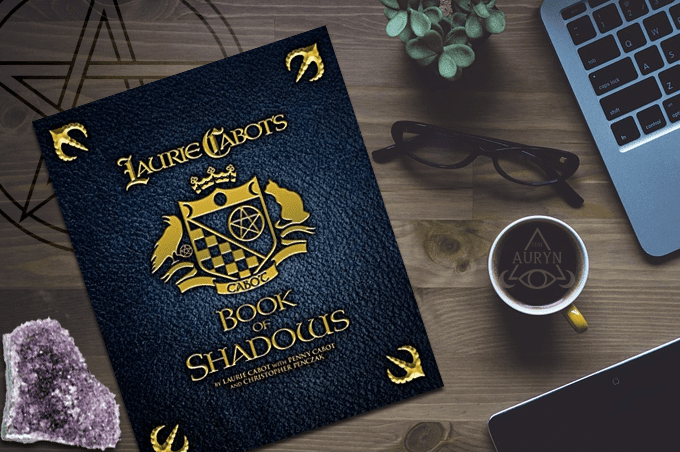 Legendary is the only word can adequately describe Laurie Cabot and her legacy. Laurie Cabot is a name synonymous with Witchcraft around the world. Laurie has dedicated most of her life to educating people about the Science & Religion of Witchcraft. She taught Witchcraft in many universities over the years and in the 70’s Laurie opened the very first Witchcraft store in Salem Massachusetts, choosing the location of a place synonymous with horrific deeds committed against innocent people accused of Witchcraft. In a huge act of reclamation and transformation she set up shop to help educate people regarding the truth about Witchcraft as a Science and a Religion in a location historically known for its ignorance of Witchcraft. It is there for many years that she assisted people by helping them bring magick into their lives. Massachusetts Governor Michael Dukakis later bestowed upon her the title “The Official Witch of Salem” in the mid 70’s along with the state’s Patriot Award for significantly improving the lives of the citizens and the community of Massachusetts. Today Salem is considered the Witch Capitol of the world.

Her first book Power of the Witch was groundbreaking in America, helping to make Witchcraft accessible to the average person – what particularly made this book stand apart was Laurie’s emphasis of the “Science” of Witchcraft – putting an emphasis on altered states of consciousness and teaching how to achieve them while dispelling much information about witches during a period of “Satanic Panic” fear in the United States. She has appeared in countless magazines, books, television programs, documentaries and radio shows to help demystify the confusion surrounding Witchcraft. For many witches around the world, Laurie Cabot was their first introduction into the world of magick.

A few things always stick out in my mind when I think of Laurie Cabot’s legendary life, though there are countless stories. National Geographic once came to photograph Laurie and her students performing a ritual. In the ritual she called upon the blue light of Jupiter so that people would understand Witchcraft as a science. The photographs taken outside of the ritual circle contained anomalies in several of the shots which mystified the photographers. The photos showed a blue lightning-like energy emerging from the chalice on the altar and eventually spreading out across the room, which they didn’t hesitate to publish.

As a world-famous psychic she also assisted Salem Police in correctly locating the body of a missing woman named Martha Brailsford. She then proceeded to perform a binding spell on the killer and instructed the police how and where to catch him. The killer’s arrest unfolded just as she had said.

She also removed the “Curse of Bambino” from the Red Sox. The Curse of Bambino was an 86-year losing streak for the Red Sox after selling off Babe Ruth to the New York Yankees. After removing the curse and performing a blessing, the Red Sox had a winning streak and became the first Major League baseball team to win a seven-game postseason series after being down three games to none.

After more than 70 years as a practicing Witch and in an act of complete transparency, Laurie Cabot’s Book of Shadows reveals the full teachings of her Cabot Tradition of Witchcraft to the public with the help of her daughter Penny Cabot and former student Christopher Penczak. The massive 503 page book published by Copper Cauldron contains all three levels of training in the Cabot Tradition. As such it is divided into three sections, Witchcraft as a Science, Witchcraft as an Art and Witchcraft as a Religion.

The first section, Witchcraft as a Science focuses on reaching altered states of consciousness, psychic development, working with energy, building up your self-esteem and healing inner blockages. It’s full of meditations, hermetic principles, scientific theory and practices which include things such as finding your spirit guide, psychically diagnosing someone’s health, animal communication, speaking to the dead and astral projection.

The second section, Witchcraft as an Art focuses on becoming a Priestess or Priest of Witchcraft and the art of spells. It covers topics of the tools of witchcraft, creating and using an altar, casting a circle, working with candles, creating potions and incense, performing divination, healing others, ethics in witchcraft and the responsibility of a priest/ess.

The third section, Witchcraft as a Religion, is full of the deeper mysteries and lore of the Cabot Tradition. A closer look at the Wheel of the Year is given, Celtic Astrology is taught as well as topics such as faeries, the Earth’s Dragon Energy of ley lines and vortices, planetary influences, and a deeper look at Arthurian Legend and Pagan mythology within the Cabot Tradition. More advanced magickal practices, topics and workings are also covered. The Book of Shadows concludes with clergy training which includes child blessings, funerals, croning/wizarding, facing bigotry and making a difference in the world through service within one’s own local community and the world at large.

This book is a must have in every witch’s collection whether they are in the Cabot Tradition or not. The book is written in a very clear and easy to understand manner and is full of the wisdom, insight and training developed over 70 years of one of Witchcraft’s elders who has left a huge mark in the history books of Paganism and Witchcraft. The book is nothing less than her Magnum Opus. 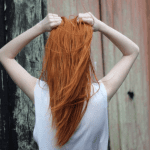 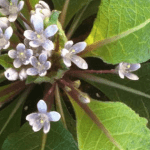 May 30, 2017 Unearthing The Magickal Mandrake
Recent Comments
0 | Leave a Comment
Browse Our Archives
Related posts from For Puck's Sake