Review: The Goddess In America 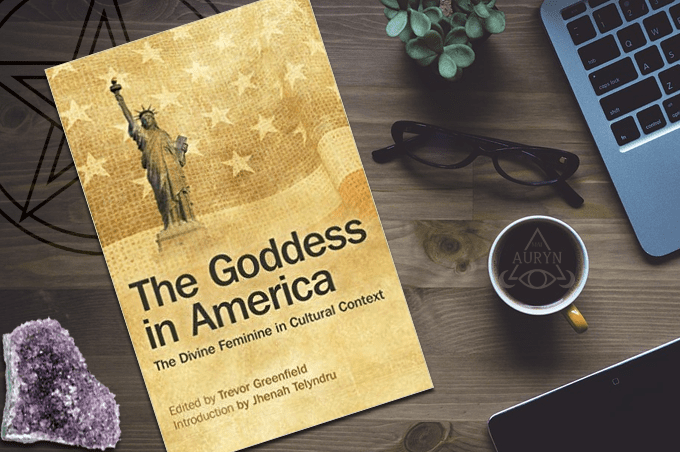 This is a greatly needed book on the relationship between the Goddess and America and a fascinating read. The Goddess in America: The Divine Feminine in Cultural Context edited by Trevor Greenfield is an anthology of various writers. The book is divided into four main parts; The Native Goddess, The Migrant Goddess, The Relational Goddess, and the Contemporary Goddess. The Native Goddess touches upon the influence matriarchal focused native tribes have had on modern goddess spirituality and feminism. The following chapters discuss the Goddess within Cherokee, Hopi and Mayan cultures.

The second part of the book, The Migrant Goddess, begins with tackling the topic of cultural appropriation – a great segway from the first part of the book discussing Native traditions. Thought-provoking and difficult questions and issues regarding cultural appropriation by those in Goddess Movements is presented and left as an open question, without any concrete answer. This is followed up with chapters discussing “imported” or “migrant” Goddesses that came from other non-American cultures such as Ireland, Africa, Creole Voodoo, Minoan and Hebrew traditions and how this has influenced the diversity of Goddess worship in modern day America. The third part of the book, The Relational Goddess discusses the Goddess in relation to very diverse areas of modern American spiritual life; Feminism, Modern Shamanistic Practices, Christianity, Psychology and Witchcraft.

The final section of the book, The Contemporary Goddess discusses how the Goddess has influenced pop culture – often through veiled guises. Next how Goddesses have changed since coming to America is discussed, examining different retellings of myths, reimagining attributes and reinterpretations of the Goddess as she made her way to America. The Goddess in relation to the Reclaiming Tradition with its focus on activism is discussed by a Reclaiming Witch. After that the importance of modern day priestesses is explored. Next up the Dark Goddesses and their relation to the goth sub-culture is examined. The book finishes with my favorite entry by Vivienne Moss, which creatively explores and honors nine women in American History who are revered in this as embodiments of different types of Goddess-hood, being likened almost to modern day saints and includes ways to honor their legacies today. 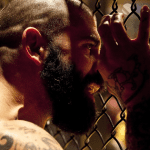 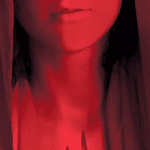 June 8, 2017 The Sorcery of Hekate
Recent Comments
0 | Leave a Comment
"This makes me love jack-o-lanterns even more."
Anonymous Jack-O’-Lanterns and the Devil
Browse Our Archives
Related posts from For Puck's Sake