Review: The Inner Temple of Witchcraft 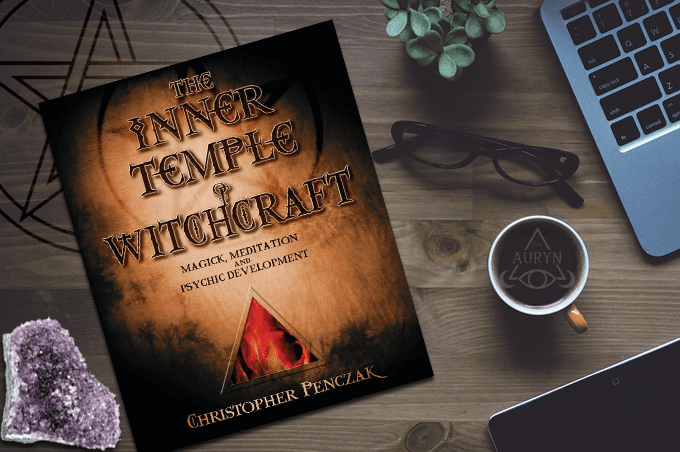 This book changed my life. I know that’s an extraordinary claim, but it’s completely true. As a professional psychic and witch people often ask me questions like “What’s a good book for psychic ability?” or “What’s a good book for starting Witchcraft?” The first answer out of my mouth is always The Inner Temple of Witchcraft: Magick, Meditation and Psychic Development by Christopher Penczak. How did it change my life? Before I read the book I was not a professional psychic, I would say my ability was about average. This book elevated my abilities – both psychic and magickal – and I strongly believe it will for anyone who reads it cover to cover and actually does the work within it, taking it seriously. His work also put me back on the path of Witchcraft when I had veered away from it, realizing there’s much depth I previously hadn’t explored.

Do not be deceived by it’s appearance as a 101 book. While it is an intro and foundational book, there is extreme depth here. It’s strength is in returning to the basics and bringing depth to it. Not only is it just a study of witchcraft, psychic ability and energy manipulation, but Christopher teaches how to actually do these things. There’s also a CD companion for this book in which Christopher leads you through most of the exercises within the book. Some of the psychic exercises are adaptations from what he was taught when studying under Laurie Cabot, who is known worldwide for her psychic ability, including accurately finding missing bodies for the police. However, some think that if they’ve read or studied under Laurie Cabot then they pretty much know everything in this book – this is definitely not true, as Christopher brings so much more to the table.

One of the superpowers that Christopher has is not only the fact that he’s a living occult encyclopedia – but he’s able to take very complex topics and break it down in such an easy to understand manner and with such a clear and simple writing style. From building a relationship with deity and spirits, understanding how energy works and how to manipulate it, how to harness the Hermetic Principles to your advantage, diagnosing people from a distance, healing others, to astral projection and remote viewing – Christopher lays out a strong foundation for anyone’s metaphysical or occult practice. The book sets you up to develop an internal temple from which you can not only access information unavailable by external means, but also a place to perform magick and commune with the gods. I think anyone who overlooks this book is committing an act of foolishness. 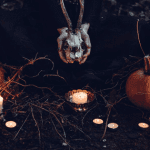 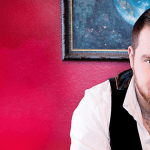