Review: The Three Rays of Witchcraft 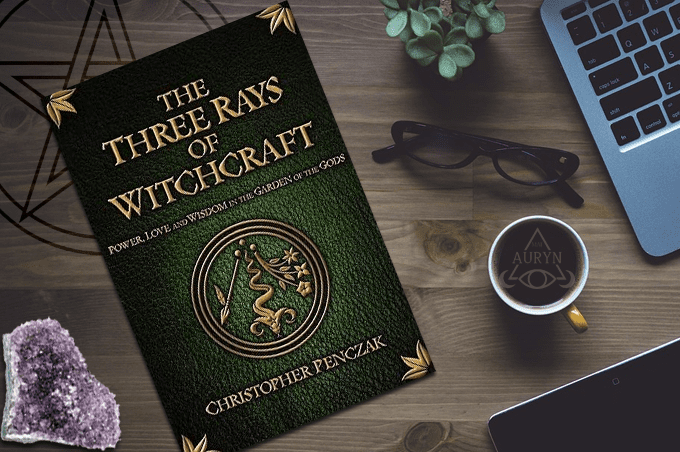 Christopher Penczak’s The Three Rays of Witchcraft: Power, Love and Wisdom in the Garden of the Gods is the perfect example of everything that I love and admire about him as an occultist and writer. He has the ability to look at vastly different teachings throughout history worldwide and see common themes being expressed differently that others may not easily see. He never misses the forest for the trees. As someone who sees witchcraft as an ever evolving path not stuck to the confines of the past, he has this ability to draw links between historical information and his own personal gnosis without allowing one to dictate or redefine the other. This book is a prime example of that.

The book is inspired by a vision that Christopher had of the three drops of Awen in the form of a spear, a horned serpent and flowers as depicted on the cover. Christopher explores various universal themes related to the concept of three parts of a whole including triple deities, three soul models and reality as a three part model of underworld, middleworld, upperworld. He explores the mythology and cosmology of such vastly unique cultures and traditions such as that of the Celts and the Norse, the Abrahamic mystic paths, Voodoo, Alchemy, Theosophy, Taoism, Hinduism, various Witchcraft traditions and so much more, all in the process of offering the reader something ancient yet also completely new.

While this book is much smaller in volume than his Temple series that forms the foundational textbooks of his mystery school – the concept of the three rays is crucial to his Temple of Witchcraft tradition and the book packs a punch. Written intelligently, respectfully and most of all with great insight. The book is full of both fantastic images created by Christopher as well as many exercises, meditations and rituals. 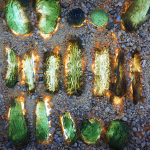 July 15, 2017
The Hidden Occult History of Moldavite
Next Post 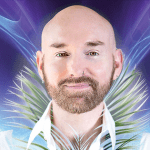