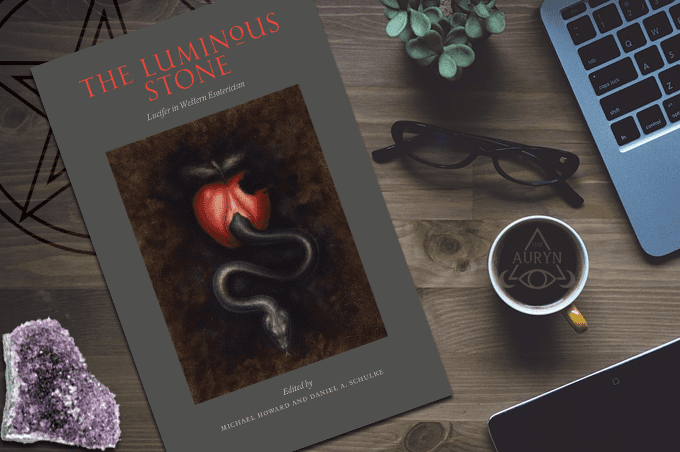 This may be one of the most fascinating anthologies that I’ve ever read. Compiled and edited by Daniel Schulke and Michael Howard – whose memory the book is also dedicated to – you know that it’s already going to be good just by those two names. The Luminous Stone: Lucifer in Western Esotericism is just as it sounds, an exploration of Lucifer and his history in his various masks and incarnations from ancient pagan beliefs including the ancient Canaanite religion that influenced the Abrahamic faiths, to his female forms, to catholic saints that were influenced by the reverence of Lucifer and Lilith. Also explored is Lucifer’s role, influence and history in modern witchcraft paths such as Wicca, Traditional Witchcraft, Folk Magick and demonology. It also touches upon personal gnosis as well as Lucifer in fiction and public perception of him.

Every single contribution to this anthology is intelligent, well researched, well written and extremely thought provoking. What is great about this anthology is the variety of perspectives given from individuals of varying occult traditions from around the globe. Though it’s hard to pick favorite entries in this anthology, a few really stuck out to me. The first being that of Raven Grimassi who writes about Lucifer’s role in both Italian Paganism, Italian Witchcraft and the Witchcraft Mysteries in general. Here we find a much less censored and emboldened Grimassi, free of the censorship of previous mainstream publishing companies during a time period where the Lucifer of Aradia: Gospel of The Witches was approached in apologetic tone by almost all Pagans. There’s really none of that in his writing, yet we are given once again the depth of this man’s wisdom and insight into the Mysteries and fascinating information on Lucifer’s role in Italy.

Michael Howard writes about Madeline Montalban whom he was a student of and we’re given more insights into her teachings and philosophies of Lumiel (Lucifer) that she was given and put into the ever elusive Book of Lumiel that he hadn’t touched upon in previous writings such as The Book of Fallen Angels. We are also given a pretty thorough history of Montalban within the occult world, which very little seems to be written on. Traditional Witch Lee Morgan explores Lucifer in literature of the past and his evolutional in the minds of writers and poets from enemy of the people to that of an anti-hero liberator of mankind. He explores the works of Shelly, Goethe and many others. Ethan Doyle White re-examines Wicca and the the Luciferian tones and influences in the works of folks like Robert Cochrane and Doreen Valiente.

The whole book is fantastic and I could probably write about each entry if I didn’t restrain myself. I found this book compelling, intellectually stimulating and almost impossible to put down. This book challenges modern paganism’s preconceived biases around Lucifer given by the Church as the ultimate enemy of mankind, but rather presents him as a patron of rebellion against oppression and the bestower of enlightenment. Lucifer has a very rich occult and pagan history outside of the Christian Church and it’s definitely worth exploring with this book. I learned more about Lucifer in this single anthology than I have in several books combined. 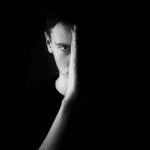 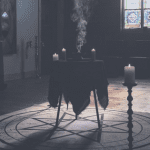 August 1, 2017 Spiritus Arcanum: The Magick of Matthew Venus
Recent Comments
0 | Leave a Comment
"This makes me love jack-o-lanterns even more."
Anonymous Jack-O’-Lanterns and the Devil
Browse Our Archives
Related posts from For Puck's Sake