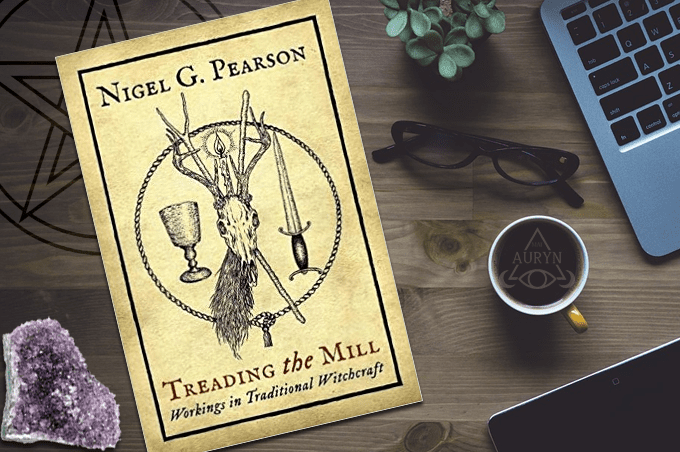 Nigel G. Pearson’s Treading the Mill: Workings in Traditional Witchcraft is a must-have for anyone who is interested in learning the ropes in regards to Traditional Witchcraft or “Trad Craft”. As a Suffolk traditional witch, Nigel defines Trad Crafts as “practices that predate Gardenarian Wicca in origin, whether that be decades or centuries, that have been passed on in continuous transmission outside of modern, known traditions and that do not derive from or have any connection with the modern, Neo-Pagan belief system.” The book is a great introduction to a bunch of terms, concepts and techniques within most forms of Trad Crafts that are usually assumed the reader knows and understands in other Trad Craft books.

In this second edition, Pearson removed the section on the Cup Mysteries and the use of wine and wine making has been replaced with a chapter on incense making. A few other sections have been expanded and re-written for the purpose of greater clarity than the first edition. One of the major criticisms I have always heard about this book is that the author would constantly bash Wicca and Neo-Paganism to the point of eye-rolling. If this exists in the second edition, I missed it completely or it was so minor that some might be a bit hyper-sensitive in this regard. In fact, one of the things that I really liked about this book was that it was one of the least Wicca influenced books on Trad Craft of a Beginner’s 101 nature. The new edition is also full of photos taken by Pearson, which allows one to get a visual glimpse of the aesthetics of his flavor of Trad Craft.

One of my biggest disappointments with this book was that although the book is named Treading the Mill there was next to nothing about the practice of treading the mill. It’s briefly mentioned for about two pages, which is odd since it’s titled such and extremely disappointing as it’s one of my favorite Trad Craft techniques that I was hoping to learn a lot more about. Hallowing the Compass or something to that effect would have been a better title, as the book goes into depth on that practice and the whole book builds upon that. But despite that, the emphasis on ecstatic practices, soul flight and spirit work are the type of things that I love in witchcraft books and Treading the Mill is full of it. There’s also a bunch of unique charms, chants, potions, and spells to keep any witch happy. A full chapter on wands and crafting wands was a highlight of this book, including a very fascinating focus on working with the dryad spirit of the wood that the wand is taken from. 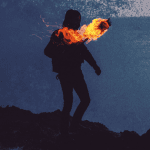 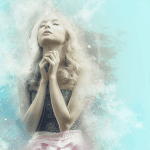 August 23, 2017 When A Spiritual Teacher Renounces Their Teachings
Recent Comments
0 | Leave a Comment
Browse Our Archives
Related posts from For Puck's Sake