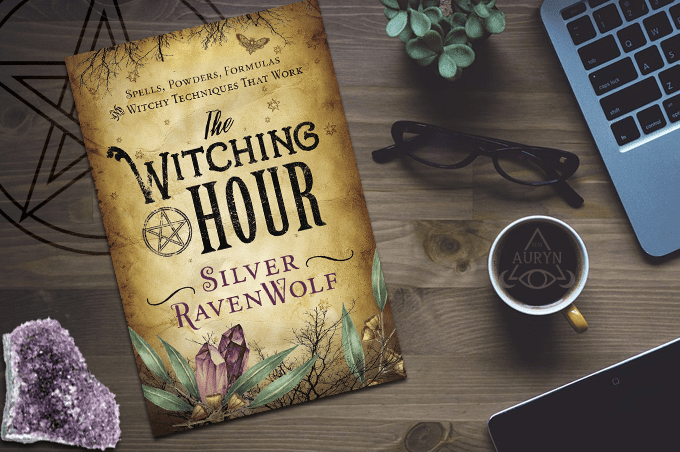 Silver Ravenwolf is back and better than ever! Her newest book, The Witching Hour: Spells, Powders, Formulas and Techniques That Work is hands down the best book she’s written in my opinion. When her first books were originally published, they were revolutionary for the world of witchcraft. She alone, set the bar and standard for witchcraft books for at least a decade. I’m pretty sure I’ve read all of Silver Ravenwolf’s published works, as she was my introduction into the world of witchcraft as a child and has always held a special place in my heart.

As such, as a reader it’s hard to feel that you aren’t witnessing the evolution and changes that Silver Ravenwolf has gone through in the years, particularly by looking at her works outside of her wildly popular “To” and “Solitary Witch” and “Silver’s Spells” series. When Silver emerged as a writer, she was able to present witchcraft in a way that was easy to understand, entertaining and personal. In the mid-90’s we first see a hint of what her works will evolve into with her book HexCraft, which was later republished under the title American Folk Magick. In that book she explore Pennyslvanian Dutch Folk Magick and experiments with trying to reverse-engineer its Germanic Pagan roots, offering pagan alternatives alongside the original Christian-esque folk magick practices as they’re still preserved.

She then started exploring and sharing more in-depth thoughts and discoveries regarding energy-work and meditation with Mindlight: Secrets of Energy, Magick & Manifestation. After that we got A Witch’s Notebook from her, which explores her notes, secrets, tips and musings from experimenting with magick and exploring things outside of the box. Shortly after that was HedgeWitch: Spells, Crafts & Rituals For Natural Magick, showing once again her love for folk-flavored magick, uniting the craft with crafting and embracing the powerful simplicity of the magick of the hearth, home and garden. Following this thread of books, it’s understandable that The Witching Hour would be her next book and seems like the natural progression of where her magick was heading.

The Witching Hour is the first book she’s written in quite a while, being nine years in the making. During this time she’s been assimilating, experimenting, practicing and mastering magick that breaks the mode. It also feels like this is her most earnest work to date, feeling like it’s been the least censored by her publishers of all her works. For example, she includes serval bindings and banishings. She even firmly states that “My job in this book is not to discuss the morality of the magick, I believe that by working with the plants and their spirits that you will find your own way to nirvana.” Among these is a working which she’s titled “Bitch Gotta Go Exorcism”.

The Witching Hour is an exploration of modern conjure-flavored folk magick, experimenting with finding something that pagan witches can use without constantly utilizing saints, the Bible, Jesus or his dad. From her experimentation, she’s selected what she has found to be the most effective and simple in this experimentation. So while there’s a bunch of books on this subject on the market, what makes this book unique and special other than orienting it for the witch? Because she truly brings something new to the table.

For me to explain that, I must explain the title of the book itself. The concept of “the witching hour” refers to a very old belief in Western cultures that there’s a time of night (usually midnight or three in the morning) where the veil between the worlds is the thinnest. During this liminal time betwixt day and night it was believed that spirits were the most active and witches were awake casting their spells. Among modern witches (and in my own witchcraft training), the term is used as an allusion to refer to this concept as a state of mind. It’s when you’re in the headspace where everything and anything is possible and you feel completely plugged into your magick and tuned into different worlds.

This is why the book title is so perfect for this book. While there’s many books out there on doing conjure work, Silver starts off with giving you a great jumping point into empowering the magick itself. Focusing on various breathing techniques, visualization techniques and energy work – she helps align you into the state of the witching hour to transform throwing ingredients together and reciting chants with merely intention into powerful acts of simple magick that work effectively. She helps you tap into what she refers to as the “Sea of Potential” which is likened to the nervous system of the universe – to gain all the answers you need and to make all things possible. She also brings some elements of witchcraft into the conjuration work to help improve its effectiveness such as moon phases, the four elements, the doctrine of signatures and astrology.

I approached this book wanting to be critical. Surely there was something that I could critique about this book. While I love Silver’s catalogue of works I find that I don’t always agree with the information in them or there’s something that I just don’t resonate with. This happens with most books that I read. So I set aside my love for Mama Silver and my goal was to fairly scrutinize the book, to find some flaws. However, I couldn’t find anything that I could critique. This is the book that I’ve always wanted Silver to write and I believe that this is definitely her best book yet. 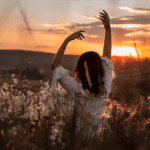 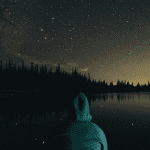